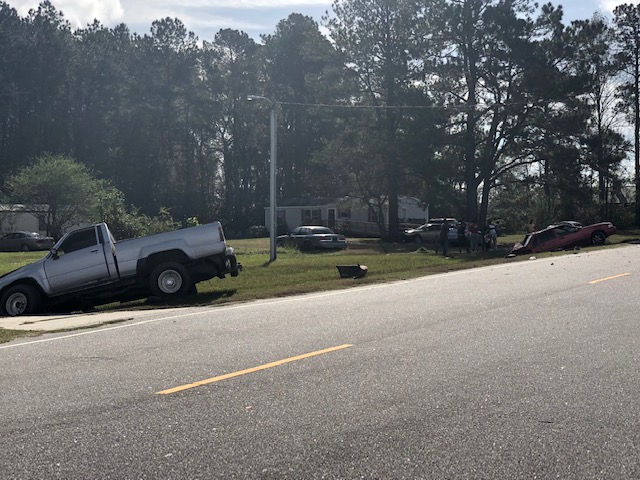 Crash on US 701 results in minor injuries 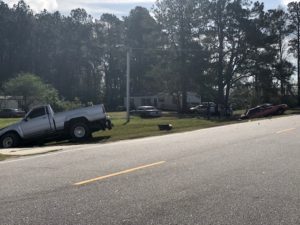 A crash on Tuesday morning on US 701 near Clarkton resulted in minor injuries, according to the North Carolina Highway Patrol.

Monroe was charged with failure to yield the right of way. No injuries were reported and no one was transported to the hospital.