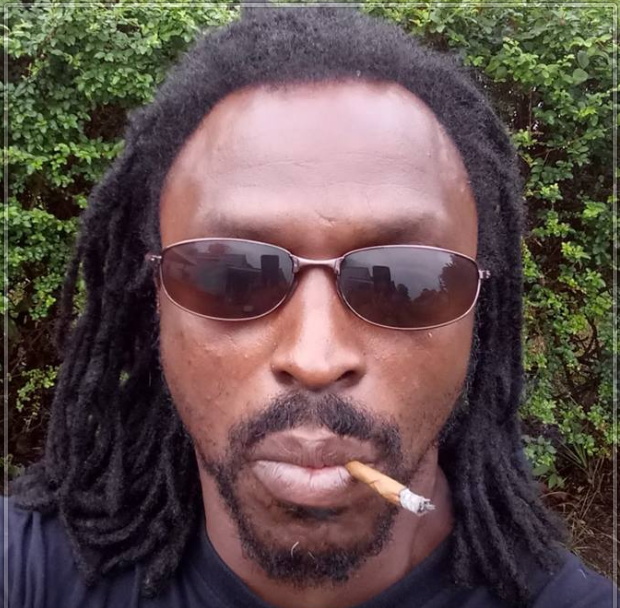 Jenkins is currently wanted for the following:

Attempted Robbery with a Dangerous Weapon

Robbery with a Dangerous Weapon (2 counts)

Conspiracy to Commit Robbery with a Dangerous Weapon (2 counts)

Possession of a Firearm by a Convicted Felon

Discharging a Weapon into Occupied Property

Possession with Intent to Sell and Deliver Marijuana

Possessing/Selling Alcoholic Beverages without a Permit

In addition, Jenkins has an outstanding criminal summons for assault on a female.

On December 2, 2018, Jenkins committed a robbery with a dangerous weapon by pointing a handgun at the victim and demanding the victim’s personal property. Jenkins robbed the victim of clothing, a shoulder bag, an Apple watch, an iPhone, and currency.

On December 15, 2018, Jenkins discharged a handgun into an occupied residence along the 1900 block of Seabrook Road. Officers responded and determined Jenkins also resided at the home along the 1900 block of Seabrook Road and Jenkins was not on scene when Officers arrived. While Officers were on scene they observed items consistent with the sell and delivery of illegal narcotics. Officers applied for and were granted a search warrant for the residence and as a result secured warrants charging Jenkins with Trafficking in Cocaine, Possession with the Intent to Sell and Deliver Marijuana, Maintaining a Dwelling for Controlled Substances (Felony), and Manufacturing/Selling/Delivering/Possessing a Controlled Substance within 1000 Feet of a School. The residence was located within 1000 feet of E. E. Smith High School and Ferguson Easley Elementary School.

On January 3, 2019, Jenkins committed a Robbery with a Dangerous Weapon along the 100 block of Colonial Drive by pointing a handgun at the victim and demanding money. During the robbery, Jenkins shot the victim and the victim sustained non-life threatening injuries as a result.

Jenkins is considered armed and dangerous and anyone with information on his whereabouts is encouraged to immediately call 911.

Anyone with information regarding the whereabouts of Jenkins is asked to call 911 or Crimestoppers at (910) 483-TIPS (8477). Crimestoppers information can also be submitted electronically, by visiting http://fay-nccrimestoppers.org and completing the anonymous online tip sheet, or by downloading the FREE “P3 Tips” app available for Apple devices in the Apple App Store and available for Android devices in Google Play.