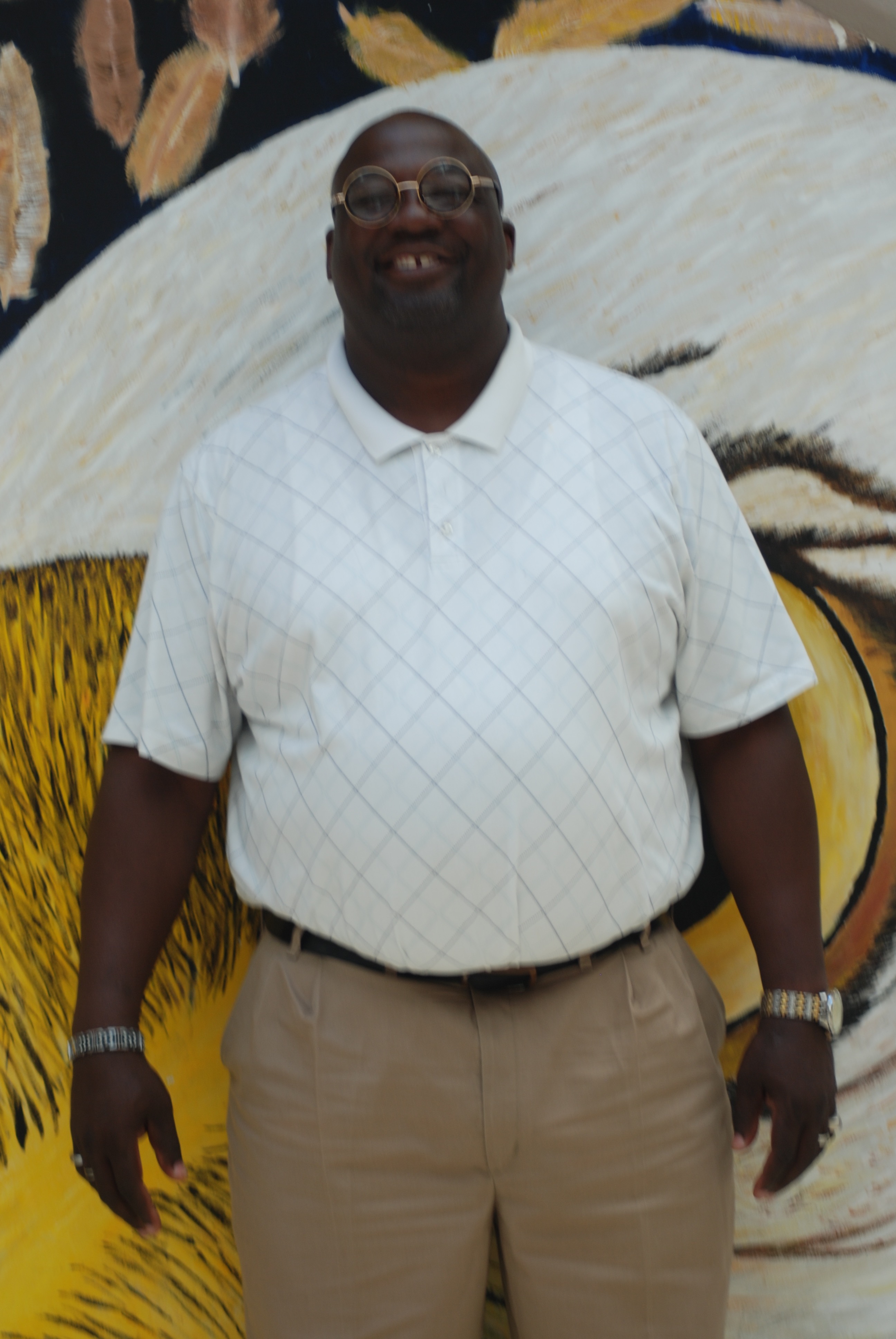 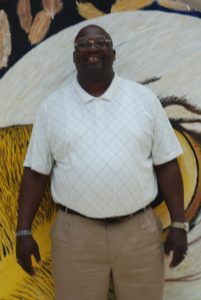 Not many people who have been invited to compete in the Olympics and worked as a professional football player take the time to pour into teenager’s lives. But that is exactly what Wilson Bolden is doing.

Born in 1968 in Alabama, Bolden grew up running through country fields with his father. “My daddy was fast… he used to run with us all the time. I guess that kind of worked out for me. I was one of the fastest boys in Alabama,” said Bolden.

Bolden played several sports in high school including basketball and football, but said that his favorite was always track. “I broke a lot of records in track,” added Bolden.

After going to college at the University of Arkansas, Bolden became a 12th round draft pick for the Philadelphia Eagles. During his tryout, Bolden attained an injury and ended up making the practice squad. Bolden said if he could go back, he would have chosen to run track.

“I had a chance to go to the Olympics, but chose to play football,” said Bolden. “It is what it is though. I was just a kid then and kids make mistakes.”

Bolden said one of the big reasons he chose football over track was he felt like he did not have much support. “I think [my family] started supporting me a little bit once I was about a junior or senior in college, when they saw that I was kind of the real deal, so they started coming to the games… But through all my high school days, I never had any support.”

Due to a hip injury later on in his career, Bolden had to end his career in football. “I got hit in the hip and I knew right there that I was done,” said Bolden.

Bolden said he had to spend several days in the hospital and at first the nurses thought that he might be paralyzed. “I prayed all night long and when the doctor came into my room in the morning, he told me that I should be fine,” said Bolden. It took a few days, but Bolden did regain feeling in his legs.

After this Bolden decided to settle down with his family because he wanted to be a part of his daughter, Rochelle’s, life. He and his family stayed in Alabama for a little bit, but never really liked the area they were in. That is when they decided to move to Bladen County.

Soon afterwards, Bolden started volunteering at East Bladen High School where his children attended. During this time, Bolden was able to influence several young adults and encourage them to make good choices.

For the past two years, Bolden has been on staff at the school as a Teacher’s Assistant, is the head coach for the cross country team and is an assistant coach for several other sports teams.

Bolden said the driving force behind what he tries to do with the students is his experience with not having any support. “I understand the kids that don’t have that [support] in their life because no one ever supported me… No one has ever taught them what they need to know about sportsmanship. Sportsmanship is an important thing for all of life.”

Bolden said he has had a lot of people ask him why he volunteered all those years and continues to work with students. Bolden said he believes that a lot of the students would do a lot better if they knew that they had someone who believed in them and that is what he tries to be for them.

“I’ve always tried to do everything I could do,” said Bolden. “It’s important.”