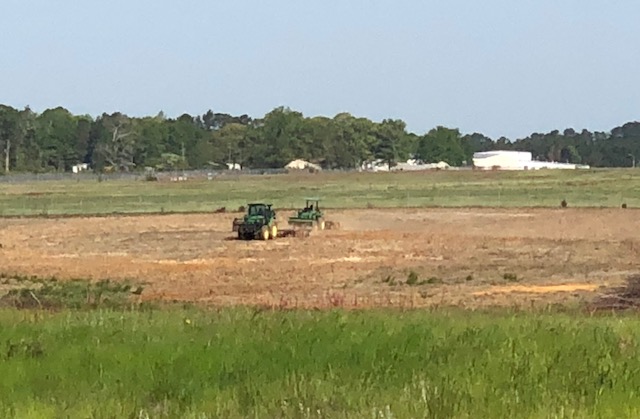 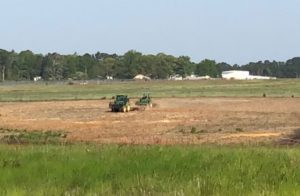 NC Governor Roy Cooper vetoed the NC Farm Act of 2018, which addresses several issues that are facing North Carolina’s farmers and their families. The NC General Assembly will attempt to override the veto this week.

NC Rep. William Brisson, a Republican who represents NC District 22 which includes Bladen County said, “I’m sure we’ll have the votes to override the veto.”

He added that NC Farm Bill does have some bipartisan support in the General Assembly. It is on calendar to be discussed Wednesday, June 27th, according to Rep. Brisson.

NC Senator Brent Jackson, a Republican of Sampson County, said the bill attempts to modify the State’s right to farm law after a federal court ruling scuttled the law and removed protections for farms.

One provision of the bill states that a plaintiff may not receive punitive damages from a farm or agricultural operation that has not been the subject of fines, criminal penalties or been issued a notice of violation. Read the entire NC Farm Bill 2018 here.

Gov. Cooper said in a statement, “North Carolina’s nuisance laws can help allow generations of families to enjoy their homes and land without fear for their health and safety.  Those same laws stopped the Tennessee Valley Authority from pumping air pollution into our mountains. Our laws must balance the needs of businesses versus property rights. Giving one industry special treatment at the expense of its neighbors is unfair.”

Currently, the a jury in a federal courtroom in Raleigh is hearing a nuisance lawsuit filed against the Joey Carter Farm near Beulaville. The claim is the hog farm is a nuisance based on odors generated by the farm. The jury will have to weigh the evidence presented and decide if the farm is a nuisance and if so, how much money the plaintiffs will receive as compensation.

Earlier in the year, Smithfield Foods was sued over their corporate-owned hog farms and lost. They were ordered to pay the plaintiffs in that action $50 million, however, the company appealed the lawsuit and the amount awarded was reduced.

Other similar lawsuits against hog farms in the region are pending in federal court.