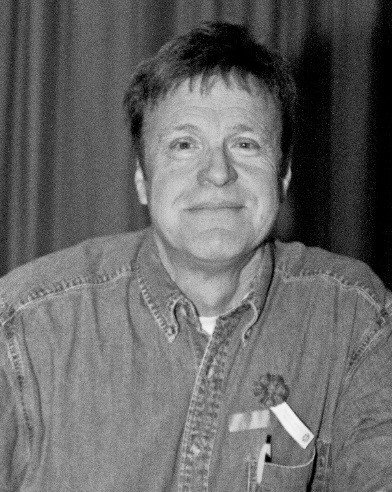 Local Author to Speak at BCC on March 19th

Cliff Tyndall, a Wilmington resident who teaches at Bladen Community College, has a new book out called “Camp Davis: a 21 Century History & Guidebook”. The author will be speaking in the college’s auditorium on Tuesday, March 19th at 6pm on the book’s subject and background.  The new publication is a supplement to Tyndall’s 2006 book, “Greetings from Camp Davis”, available on Amazon.com.

Camp Davis was a major Army anti-aircraft training facility between 1941 and 1944 near the sleepy town of Holly Ridge in southern Onslow County.  At its height, more than 20,000 soldiers were posted there as well as a contingent of Women Air Force Service Pilots (WASPs), who towed aerial targets for training.  Later in the war, the base served as an Army convalescent center and a detention point for German prisoners of war. The new publication contains a number of period photos, as well as, maps of Camp Davis in World War II and of surviving parts of the base today.

An award-winning History and Geography instructor at Bladen Community College, Tyndall is a graduate of the University of NC at Chapel Hill where he earned a BA Degree in History; concentrating in North Carolina, southern and military history.  He attended graduate school at East Carolina University where he obtained a MA Degree I History; concentrating in Public/Applied history and American history of the late 19th-mid 20th century, with an emphasis on military studies.

After graduating from East Carolina, Tyndall joined the US Army and earned his commission as a 2nd Lt. after completing Officers Candidate School at Fort Benning, GA.  In addition, the author has worked with the NC State Park Service and the National Park Service as a historian and educational interpreter.

An accomplished author of three books, Tyndall has penned articles for “Our State” magazine and has furnished historical photos to other newspapers, and magazines. 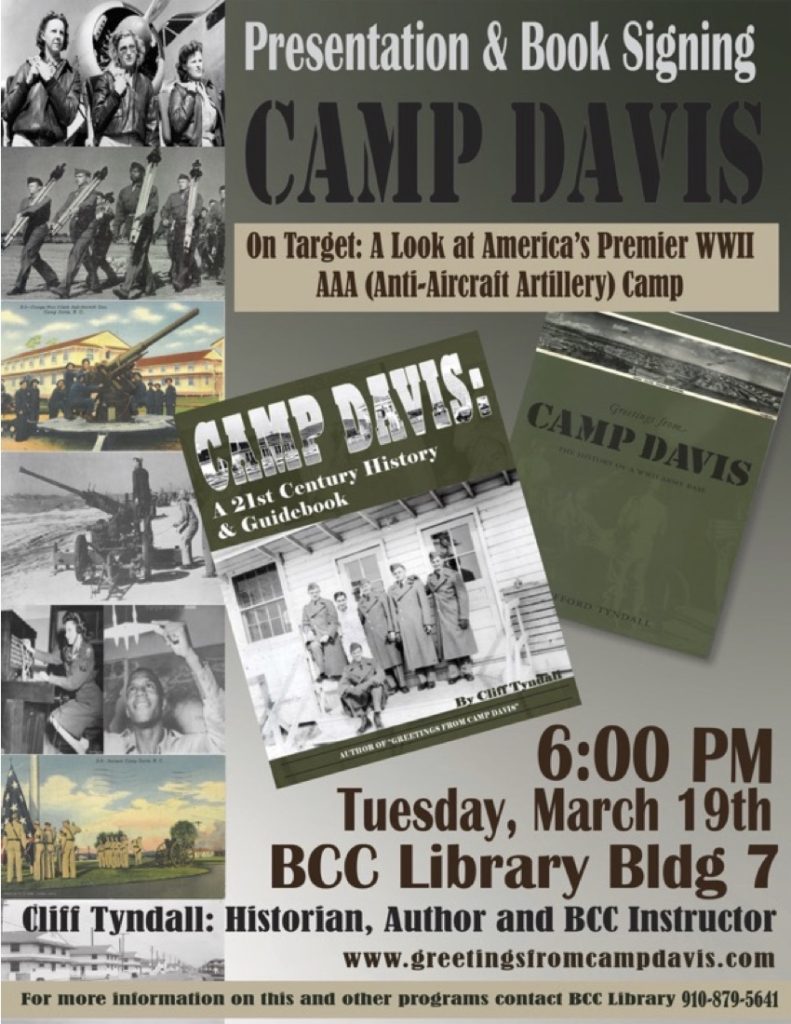