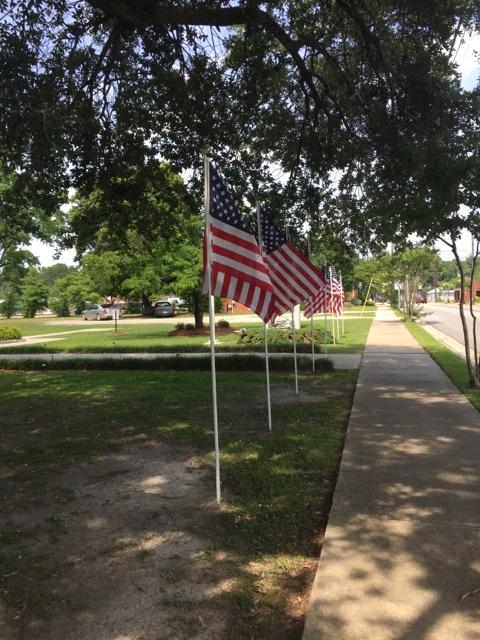 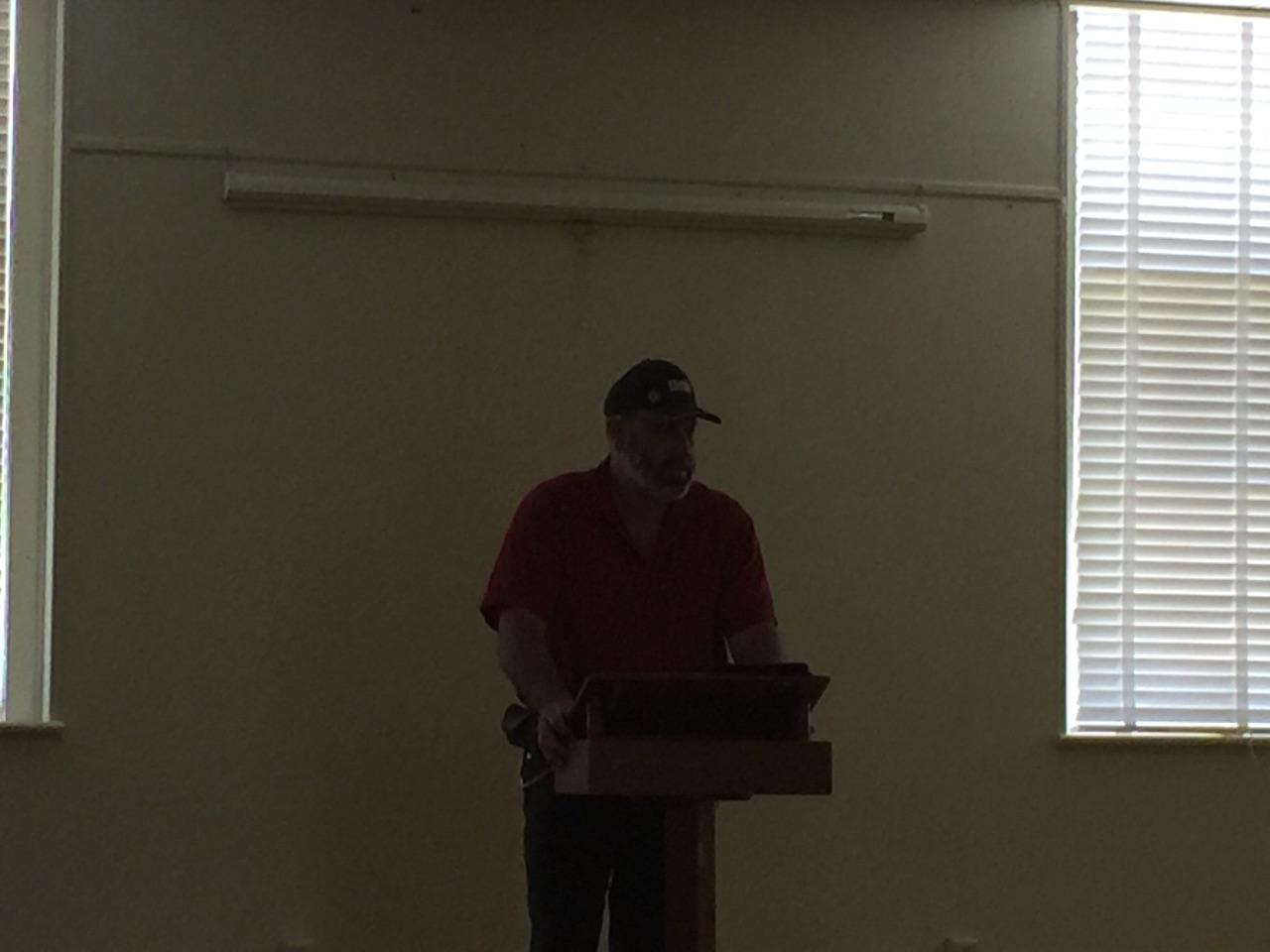 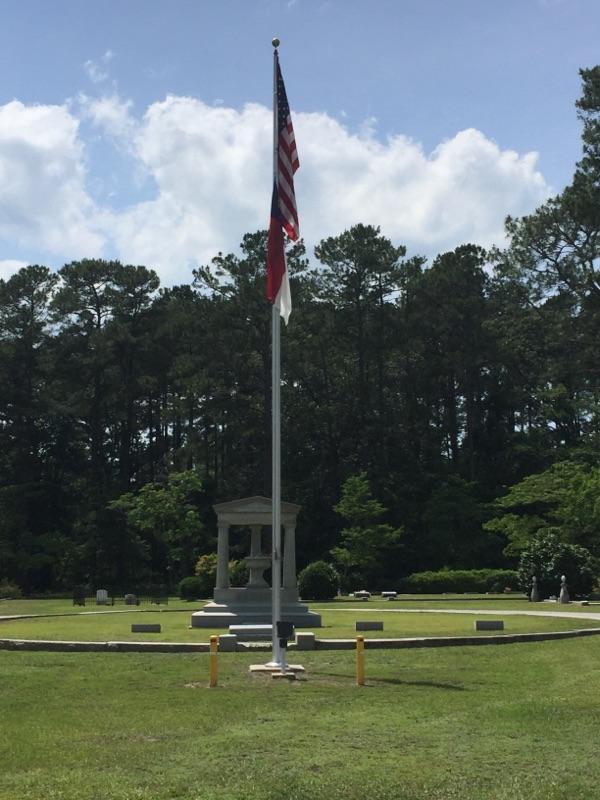 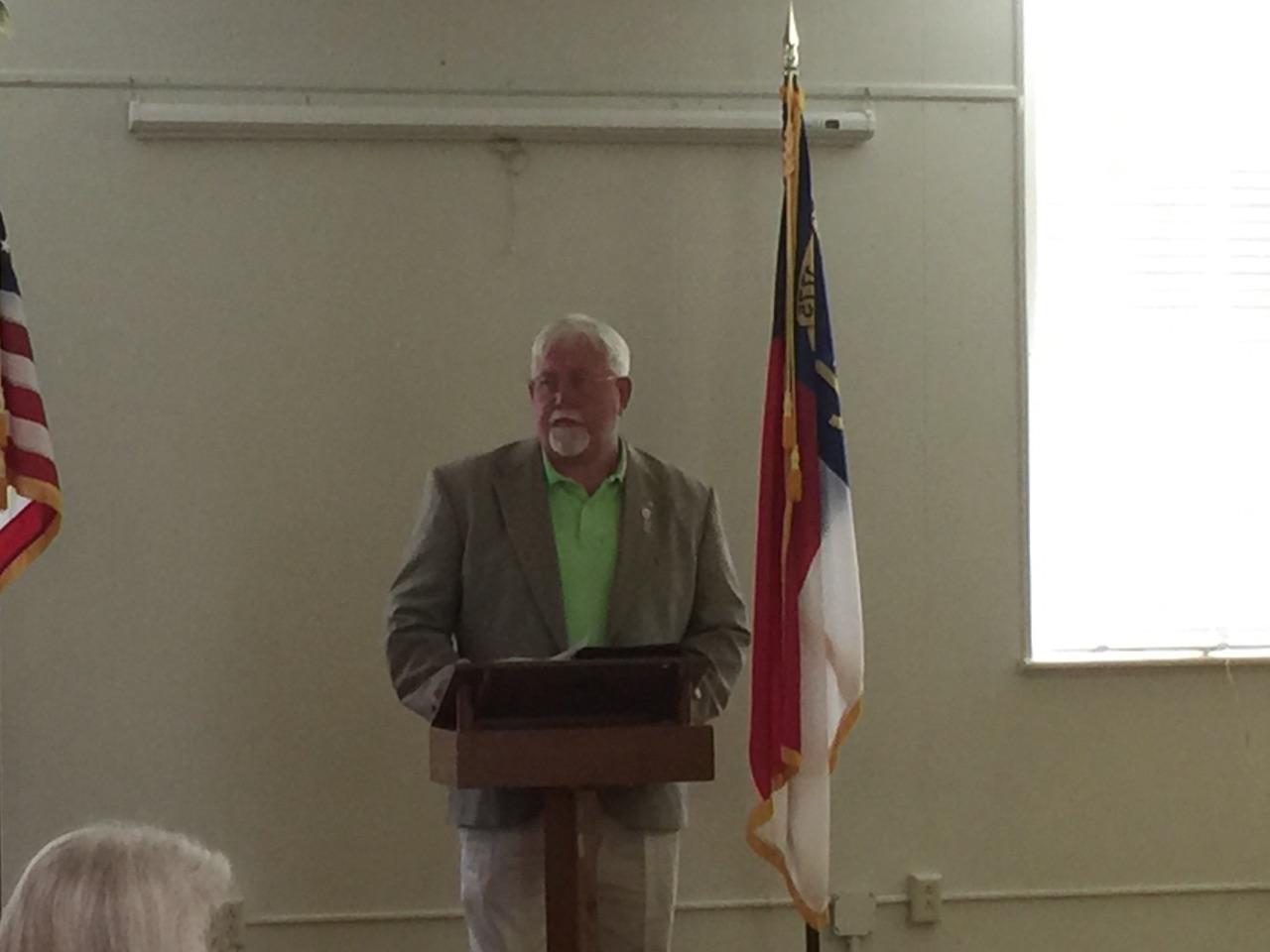 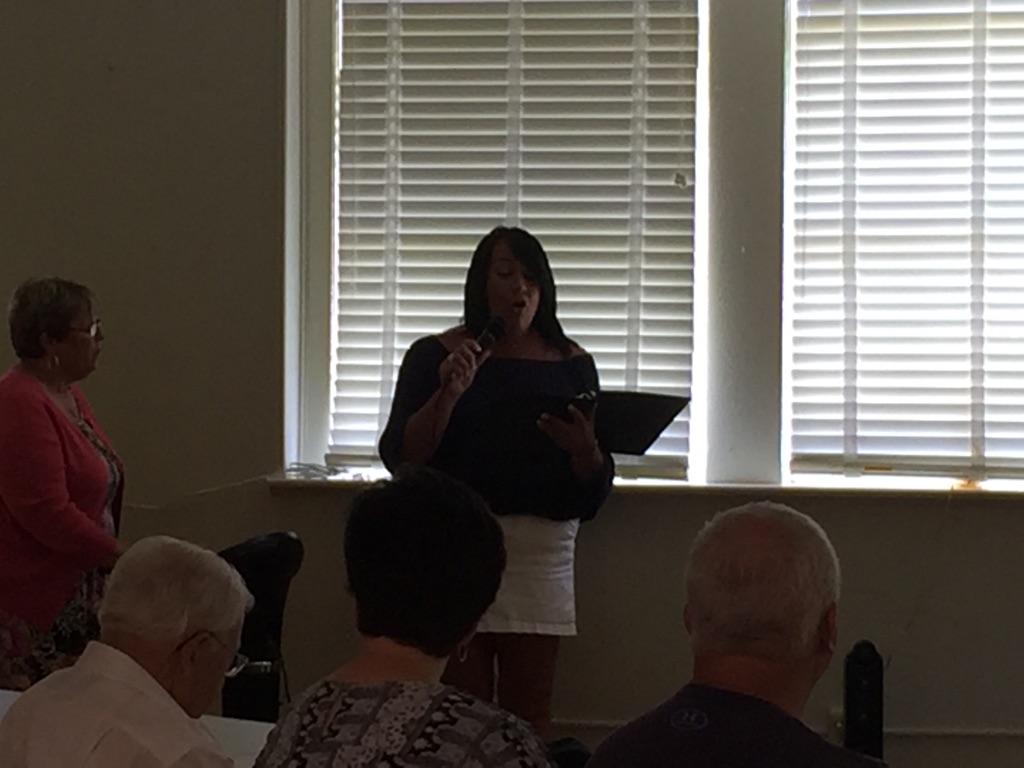 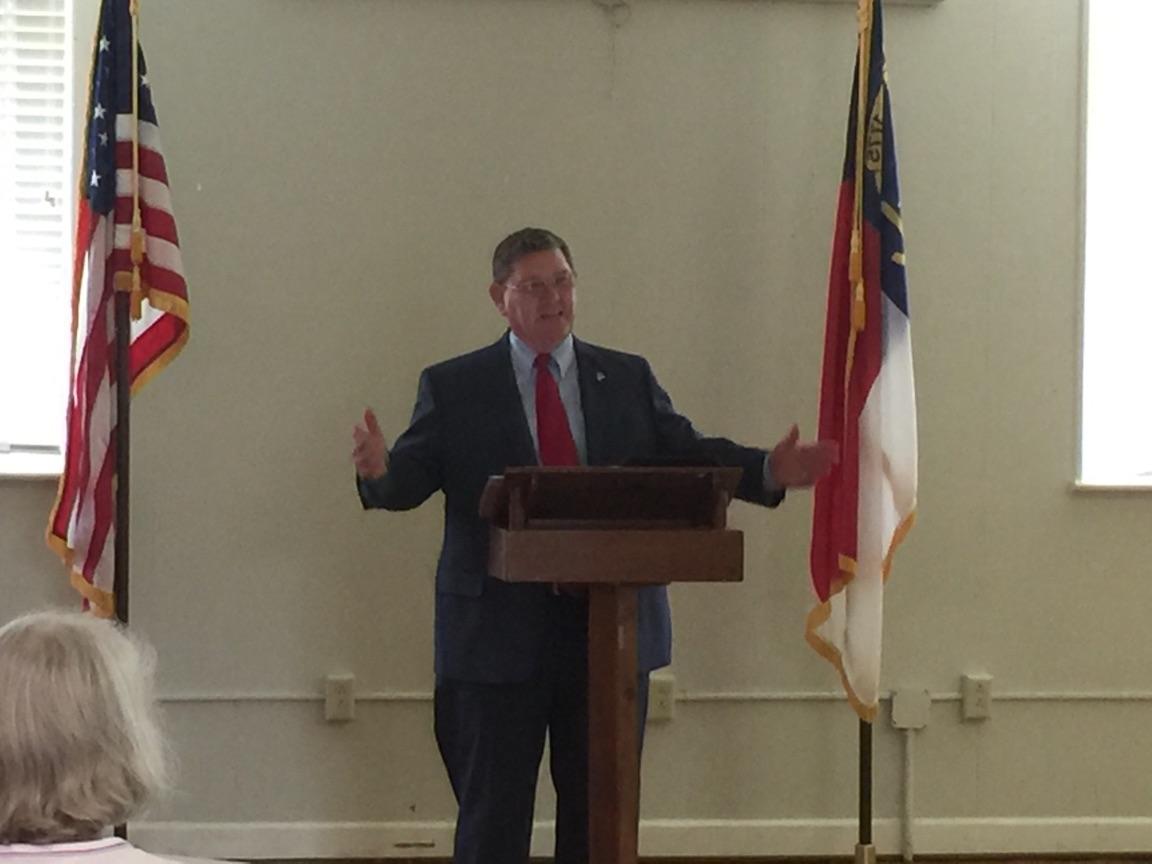 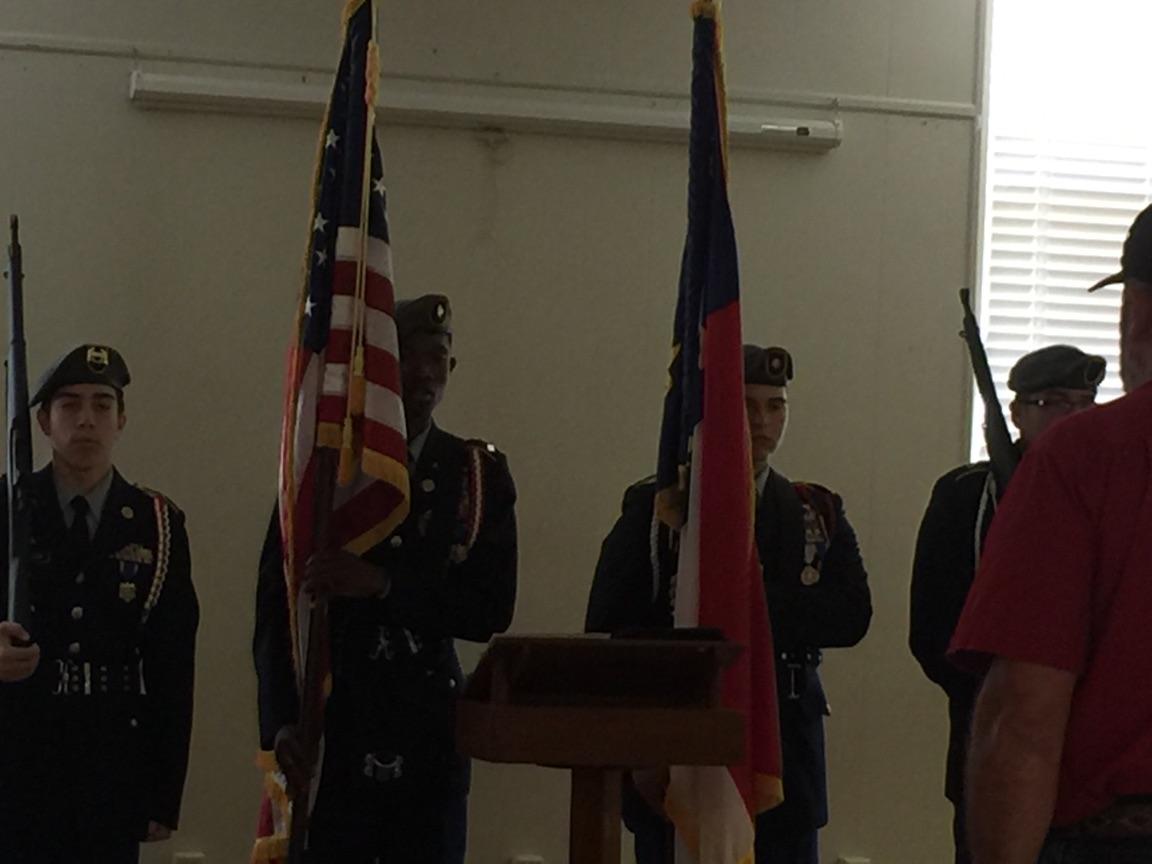 David Brown opened the Ceremony with a few words and the presentation of the colors by West Bladen High School’s JROTC. The Star Spangled Banner was sung by West Bladen’s own Alana King.

Brown then introduced guest speaker, Tom Martin. Martin served in the Vietnam War. Martin gave a powerful speech about our Country’s service men who paid the ultimate sacrifice. Martin was personally moved by the sacrifice paid by two of the men he served with in Vietnam. Martin stated, “these two men had not yet reached the age of 21 when they died.” He then recited a moving poem called “The Men at The Wall” by Jean Meyer.

Bladen County Commissioner Charles Ray Peterson then took the podium to say a few words and read a poem, “Freedom’s Not Free’.

In closing, Brown said,”This is a day that we as vets will always remember until we ourselves pass to our graves.”