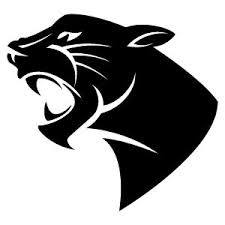 ELIZABETHTOWN – Gamaliel Silvan fired in the only goal of the game with 35 seconds left to play Tuesday to give Tar Heel a 1-0 victory over Elizabethtown in Waccamaw Middle School Conference boys soccer action at Bladen County Park.

Coach Brett Jackson’s Panthers moved into first place in the Waccamaw’s AA Divison with a 7-2 record. Tar Heel will host Whiteville Central on Tuesday at County Park in a make-up game.

Elizabethtown dropped to 6-2 but will pick up a win in a forfeit from West Columbus on Monday, then play Williams Township in a make-up game Tuesday at County Park.

Oswaldo Gonzalez recorded the shutout in goal for the Panthers.