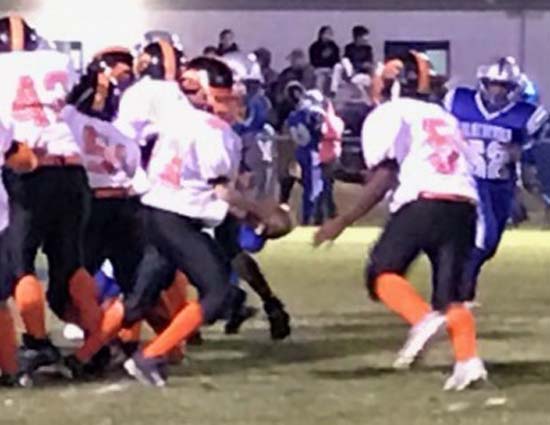 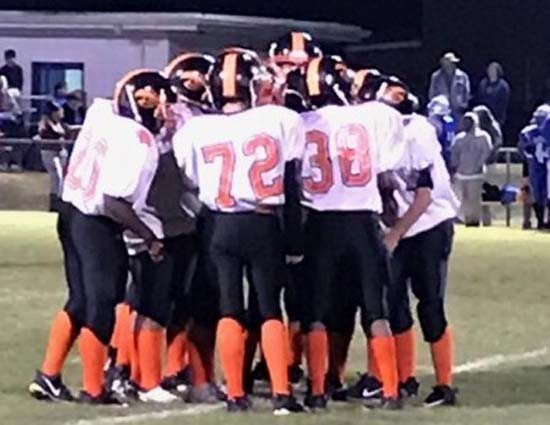 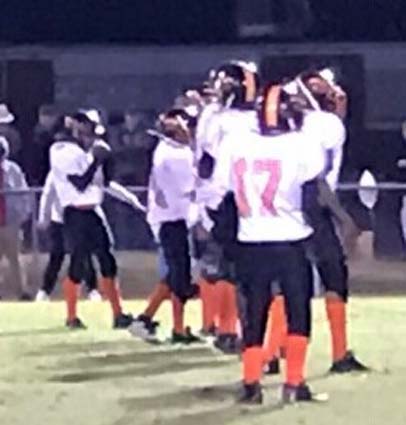 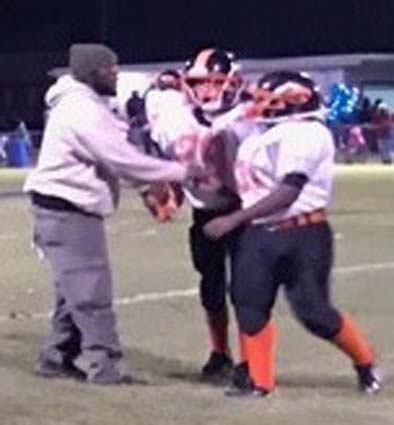 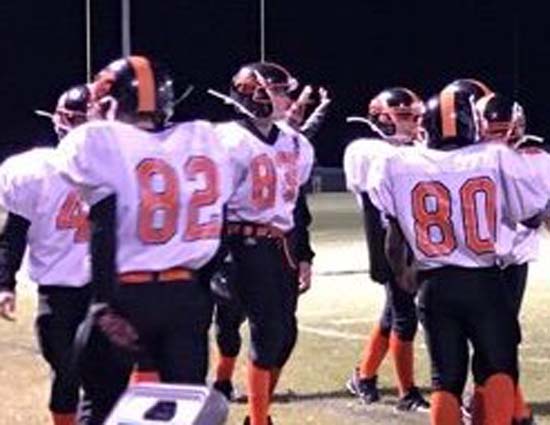 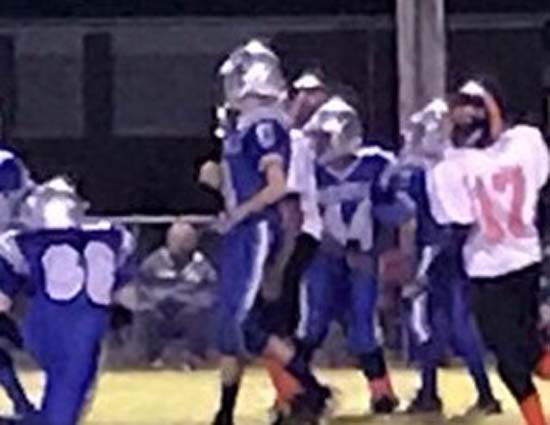 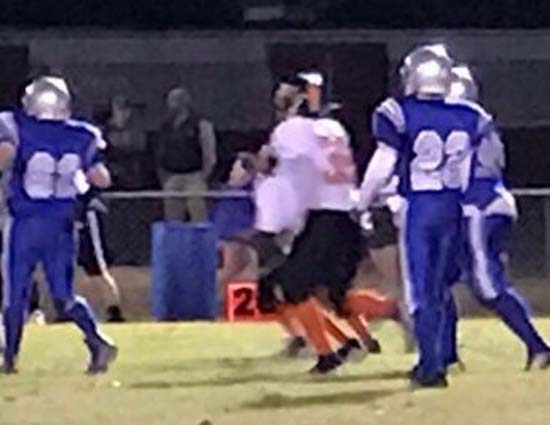 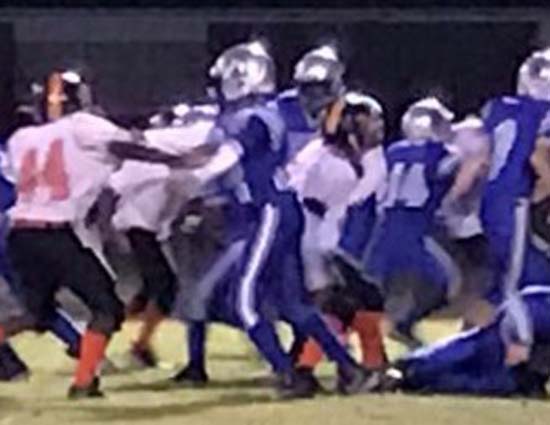 McLean bolted 45 yards for a first-period Cougar touchdown and a 6-0 lead. McLean broke loose again in the second quarter and scooted 60 yards for his second touchdown. Quarterback Raymond Autry kept the ball and scored the 2-point conversion that boosted the Cougar lead to 14-0.

Samaj Dove answered for the Blue Devils with a 65-yard kick-off return for a touchdown that trimmed the margin to 14-6.

Autry fielded the second-half kick-off and raced 65 yards for an Elizabethtown touchdown. Chase Starkloff darted into the end zone for the 2-point conversion that stretched the Cougar lead to 22-6.

McLean sprinted 48 yards for the final Elizabethtown touchdown in the third quarter that grew the final margin to 28-6.

It was the third consecutive perfect 6-0 season for the Cougars. “I think that makes us a dynasty,” said Elizabethtown Coach Ricky Whitaker. “The guys played hard and looked like a championship team night.”

The Blue Devils finished 3-3 on the season and in a second-place tie with Bladenboro.