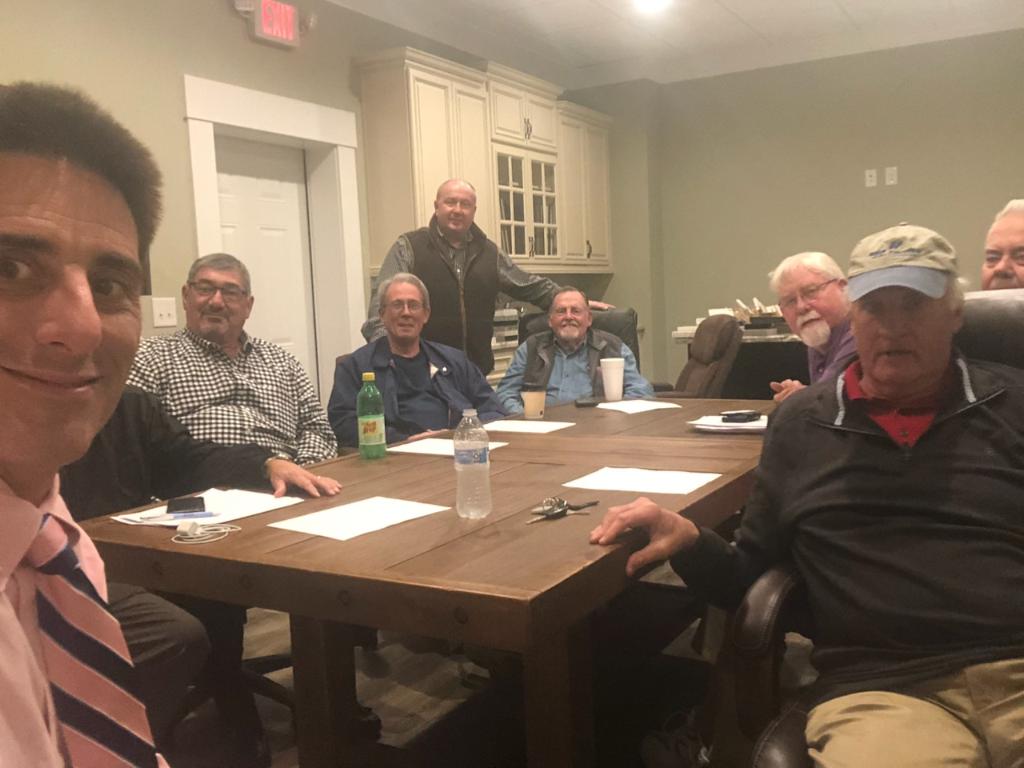 The Executive Director of the NC Republican Party was in Bladen County on Thursday night to talk with local Republican party leaders and to show support during the ongoing investigation into election fraud allegations in the 9th Congressional District.

Woodhouse was in Bladen County on the same day Mark Harris, the Republican candidate for the 9th Congressional District, filed a motion with the Superior Court in Wake County, requesting a judge to certify the race. According to unofficial vote totals published on the NC State Board of Elections website, Harris leads Democrat Dan McCready by 905 votes.

Harris met with NC State Board of Elections officials on Thursday.

“The issue here is that I think that Mark Harris and the NC Republican Party always wanted to try to get to the facts and wanted to be open to an investigation,” said Woodhouse.

He added the NC State Board of Elections declined to produce any evidence and facts of the investigation.

“What changed for us was when we were coming up on the December 19th hearing and they declined to do it. That showed us the Democrats governing that board did not have evidence that would justify not certifying the race,” said Woodhouse.

He continued, “The people in Bladen County are being negatively impacted because they don’t have somebody in Congress representing them today.”

Woodhouse asserted the Mark Harris campaign is alleging in their court filing that the State Board of Elections failed to act and the certification of the race by the County Boards of Elections in the 9 counties that make up the 9th District should be upheld.

When asked about allegations and accounts of two operatives who claimed to be working with McCrae Dowless picking up absentee by mail ballots from voters, Woodhouse replied if anyone is shown to have done anything illegal, they should be prosecuted.

“Any ballot mishandling should be prosecuted, but the question for the Board of Elections is simply, could it be misbehavior that has risen to the standard to overturn an election,” said Woodhouse.

Woodhouse also noted that the State Board of Elections inaction on the complaints filed following the 2016 election may have contributed to the situation during the 2018 election.

A three judge panel dissolved the nine member panel State Board of Elections and Ethics on December 28, 2018 and as a result the evidentiary hearing scheduled for January 11 has been postponed and no new date has been announced.