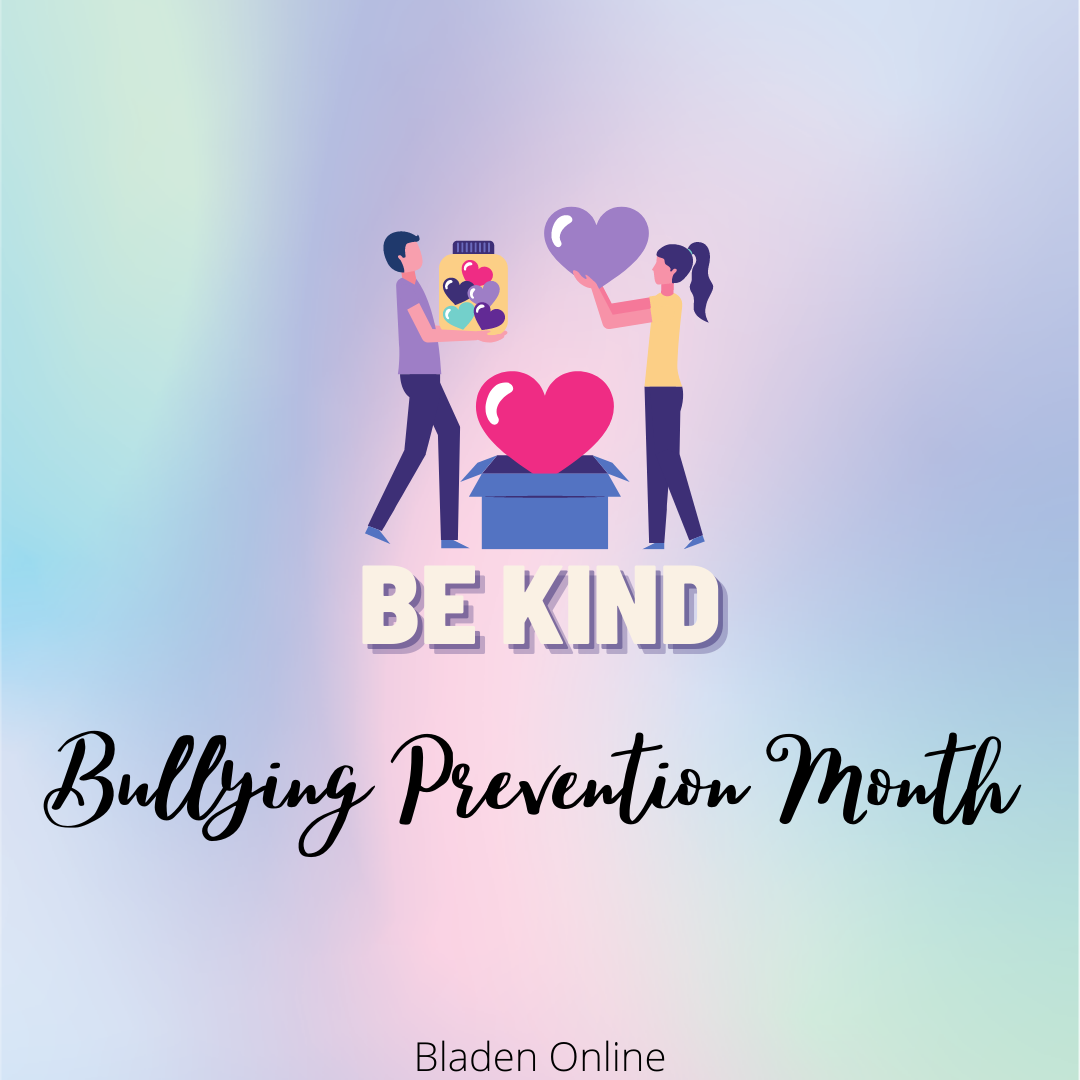 Stompoutbullying.org stated, “Throughout October, students and adults alike are encouraged to #BlueUp by wearing our blue shirts, or their own, to make sure that bullying prevention is heard around the world. We chose blue because in many diverse cultures blue brings peace. The color conveys importance and confidence. For 15 years, this campaign has been so successful that it has gone global.”

In honor of the final week of World Bullying Prevention Month, start a conversation among your peers. Discuss how you can make a positive change in your school or workplace. Teachers can have an open conversation with their students and discuss personal experiences with bullying, and how they believe things could be made better. Change starts small. (Read our article about Make A Difference Day.)

Listed below are facts about bullying from DoSomething.org.

We should not only focus on stopping bullying in October – it should be something we encourage all year ’round.