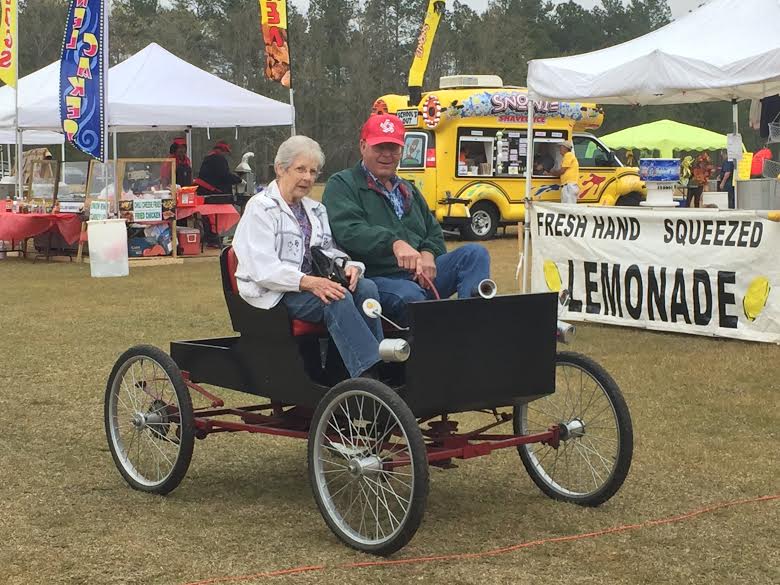 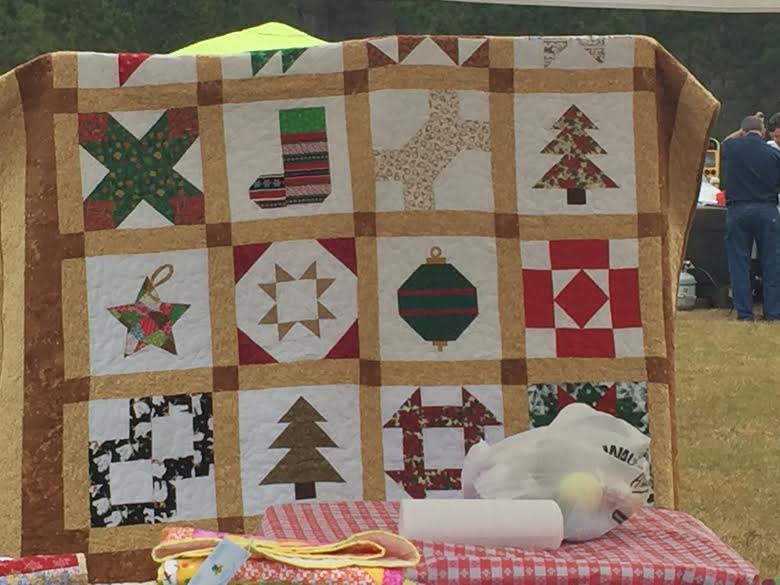 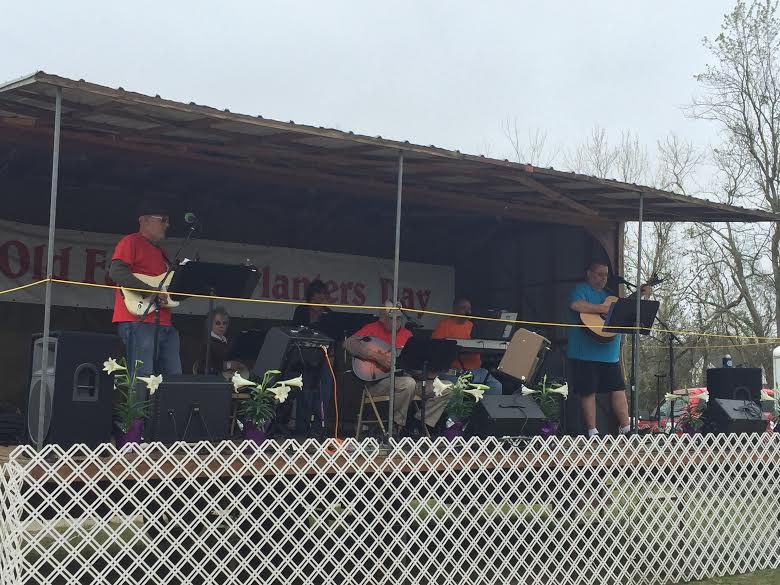 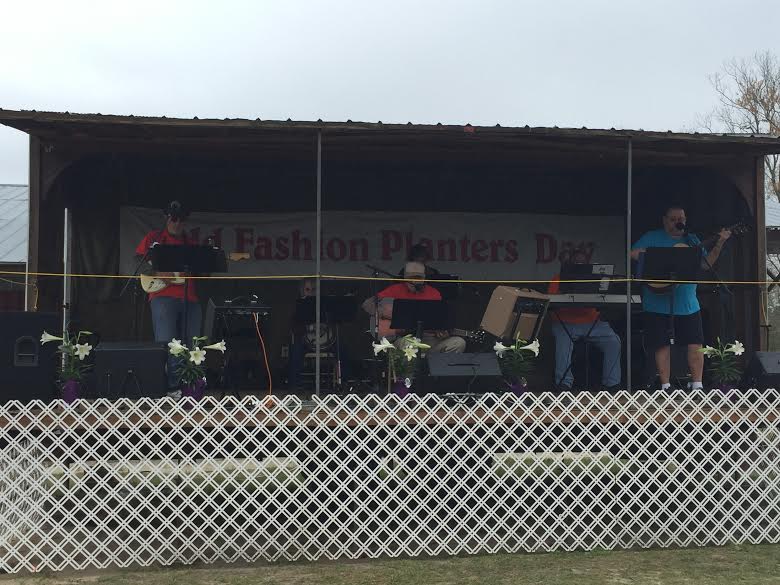 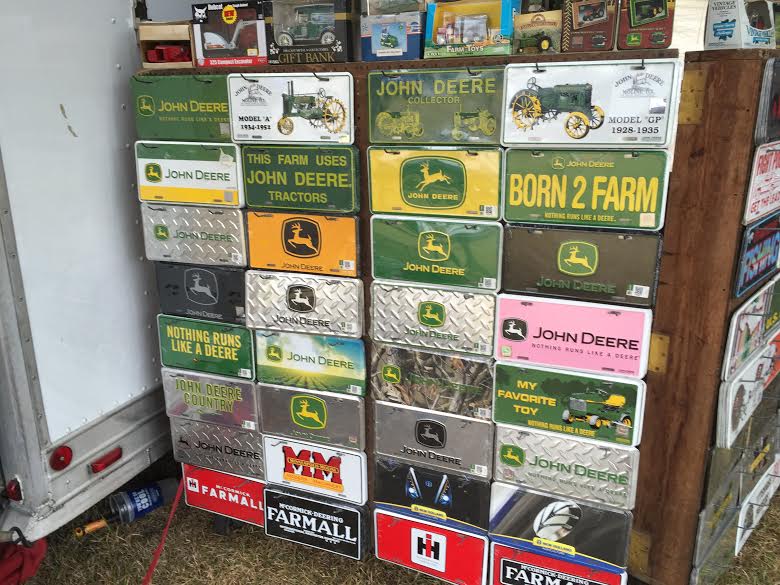 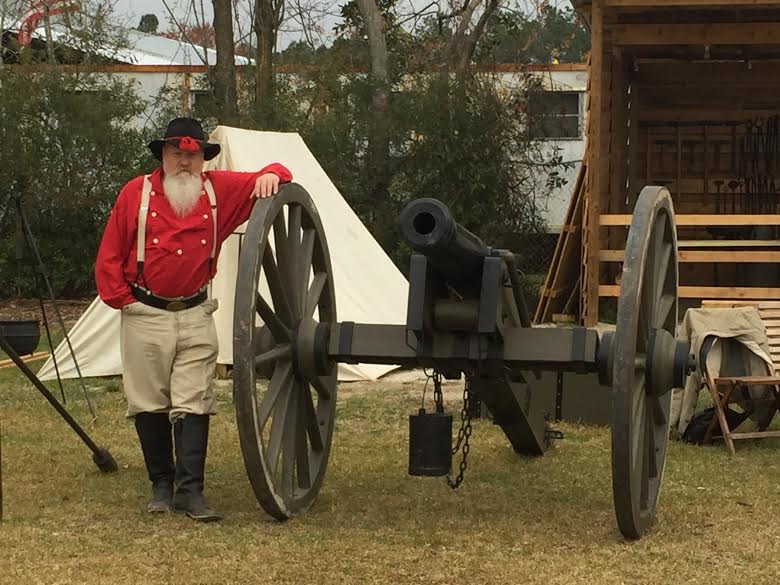 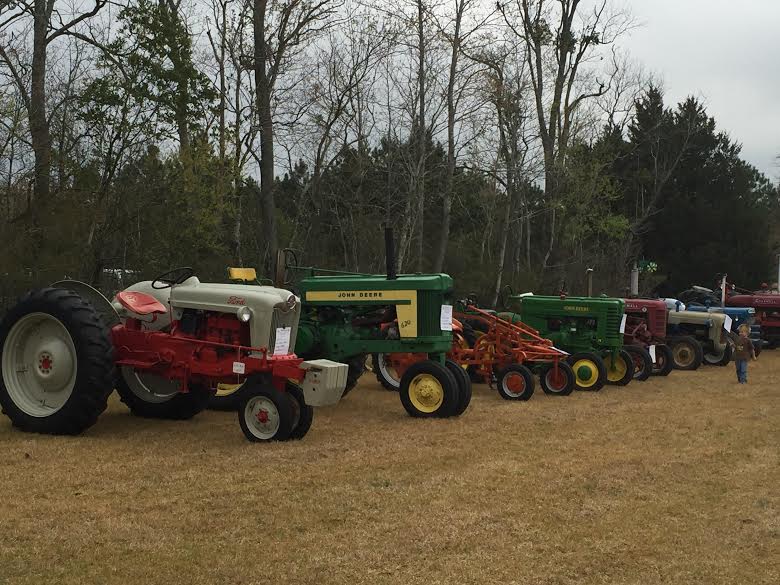 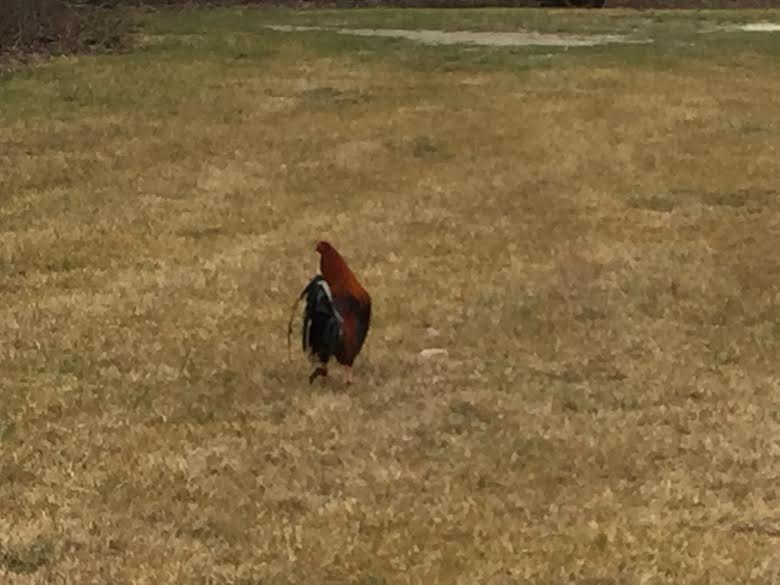 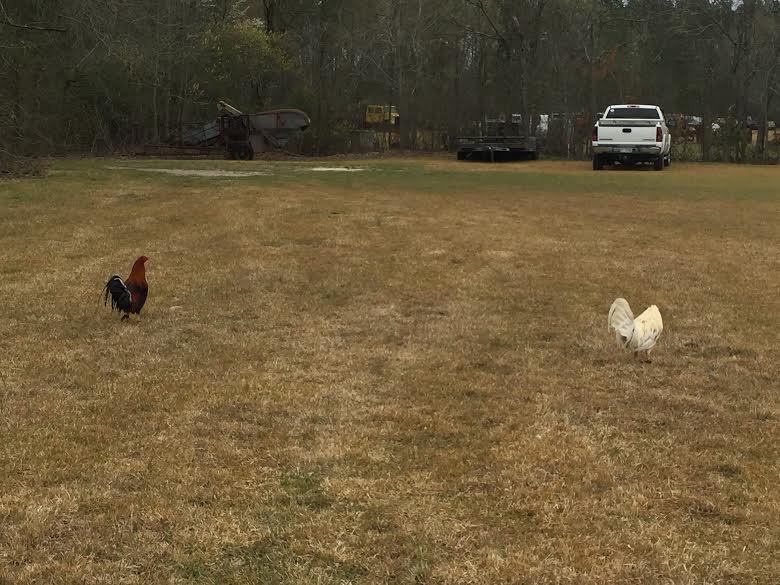 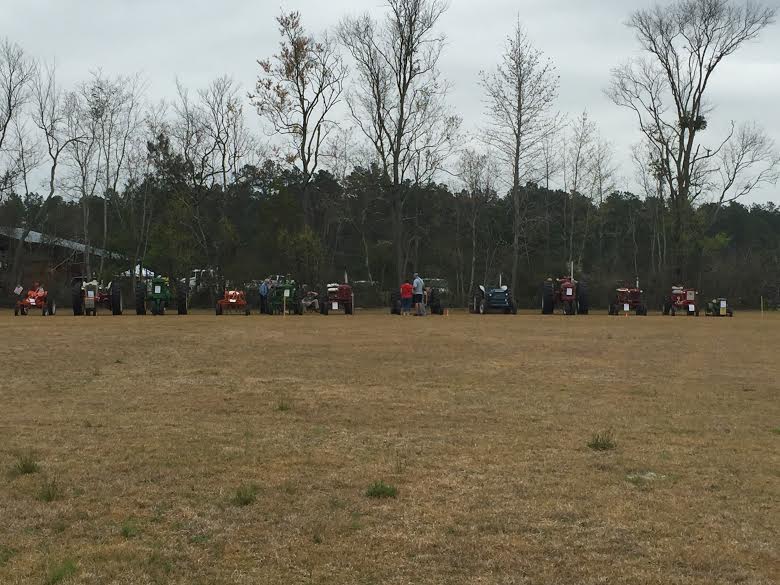 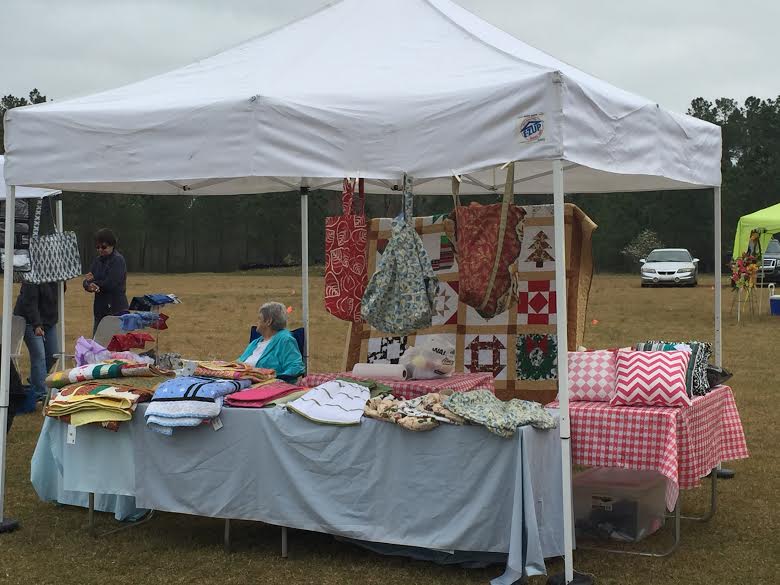 Old Fashioned Planters Day held on a cool Saturday
By: Erin Smith
The sounds of antique tractors and the chug-chug of hit and miss engines filled the air on Saturday morning as the 26th Old Fashioned Planters Day got underway at the Graham Farm in Ammon.
Temperatures were cool and skies were cloudy but spirits were high as folks walked through displays of antique farm equipment, displays of antique automobiles and various vendors. Fried turkey legs, funnel cakes and fresh squeezed lemonade were just a few of the food items that could be found.
One crowd favorite was a hand operated sawmill. The log was carefully secured on the sawmill and cut into boards by the fast spinning blade that can used for various purposes.
Folks young and old alike also enjoyed the strains of Gospel, bluegrass and country music on the stage of the show grounds. A fun time was had as folks were able to look and learn about the by-gone days of farming.
Share: