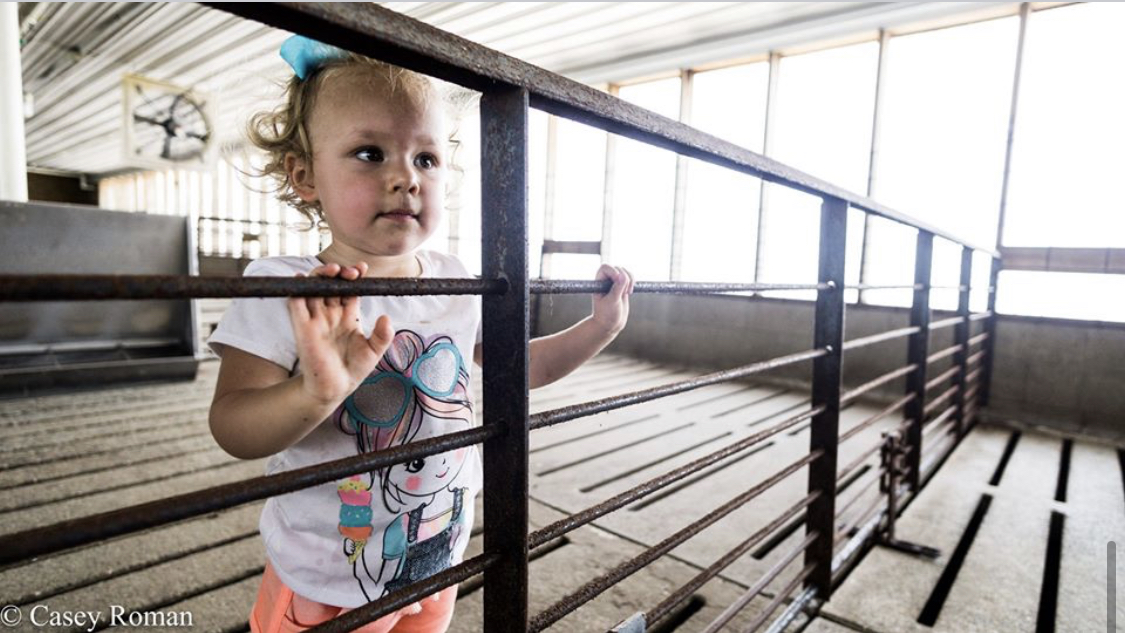 Opinion: Meet Your Farmer – The One Being SUED

This won’t make news headlines but if you’re concerned about empty grocery shelves AND just how crooked our judicial system can be…this one’s for you America.

Now more than ever there are severe demands on our food supply. You’ve seen the empty meat cases. Meanwhile, far too many of our hog farms are sitting completely EMPTY and have been for MONTHS.
Why?
Lawsuits. 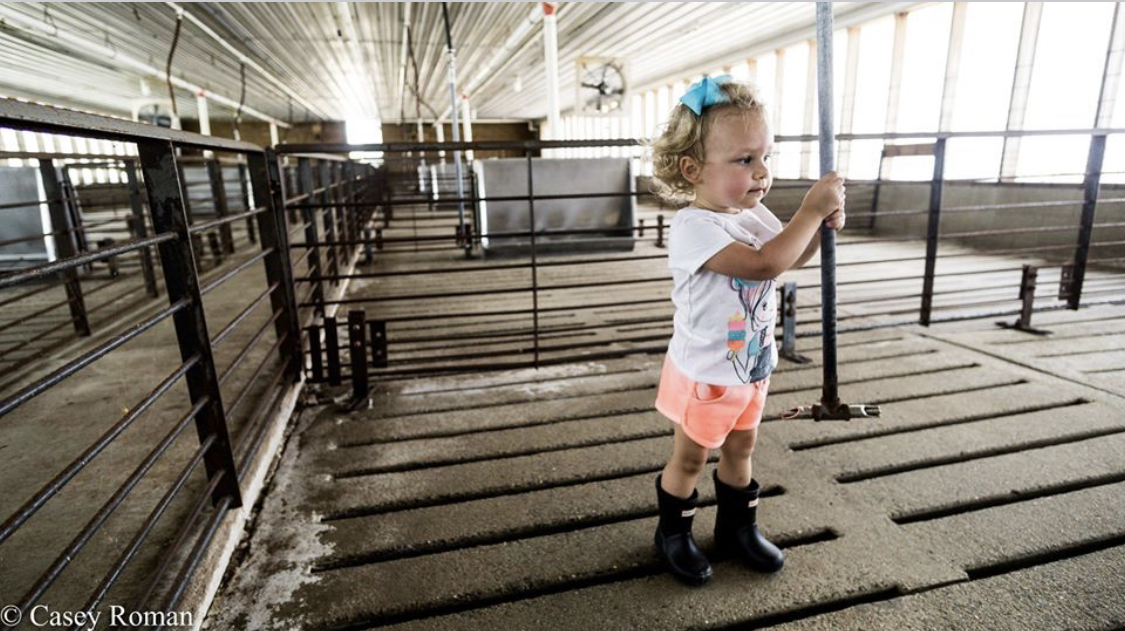 **Background**
The last documentary I produced was on the North Carolina Hog Trials.

In 2014 a Texas legal team partnered with a North Carolina attorney and cherry picked 500 plaintiffs who lived near (and in some cases worked AT or built houses next TO) hog farms that produced for Smithfield Foods. These lawyers didn’t knock on EVERY door and some of those doors were quite far from the hogs.

Together they filed a “nuisance” suit claiming their clients were unable to live happily because of a smell coming from the hog farms. (Personal perspective: To me a hog farm smells like a barn not like a sewage treatment plant and only when the wind is blowing a certain way. Maybe others find it more offensive but it’s NOT a smell like human waste.)

In the first five trials HUNDREDS of MILLIONS of dollars were awarded – for smell. No CHANGE was demanded. Only money. All awarded by 12 RALEIGH jurors who were forbidden from visiting the hog farms.

With 21 trials to go, everything stopped. The initial cases went into appeals. Subsequently, no money had yet to be awarded. And there those trials have sat with no news….sort of.
***
I drove to Duplin County this weekend to get my cow fix and to meet Mattie – a towheaded farmer’s daughter who has her Daddy and Granddaddy wrapped around her perfectly polished finger.

“I dunno where all da piggies ARE.”

If you can keep up with her, Mattie will give you the full tour of the Carter Farm’s empty hog houses. The Carter’s have no way to support the struggling food supply right now because of the lawsuits.

Spend a weekend in Duplin and you’ll hear the talk of the town: “Where are all the new cars coming from?”

Locals have some strong questions about how plaintiffs are procuring new roofs, new doublewides and new Cadillacs. All at the same time. All before any final settlement is reached.

And that’s when I was handed a piece of paper. A check receipt. From the plaintiff’s attorneys TO a plaintiff…for over $50,000. 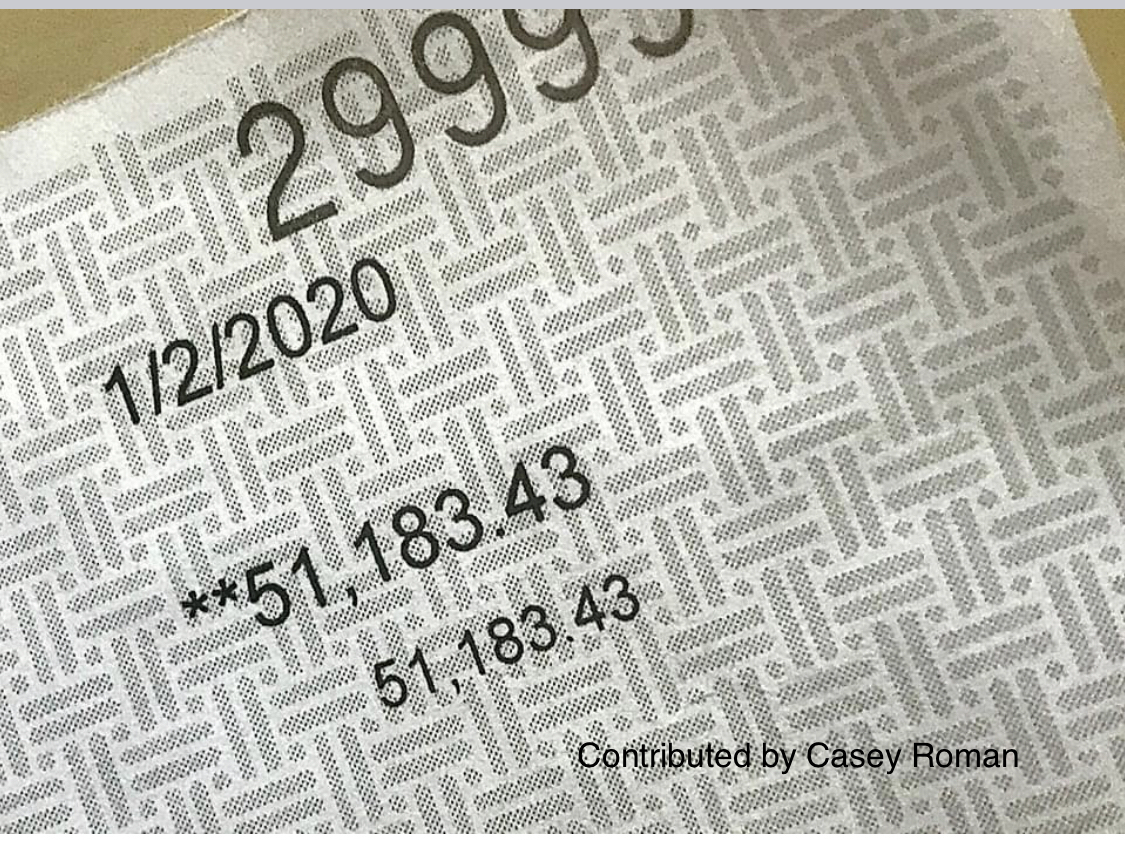 How is that possible? The cases are still in appeals.

Sure, pre-settlement advances happen. But we would expect that check to be written from the advance company. Not their lawyers.

While neighbors are still steaming that the lawsuits ever happened in the first place, they now wonder if the plaintiffs were offered an early, much smaller flat check to speed a final payment. Allowing the legal team to preserve a larger sum in the end for themselves.

I hope that’s not the case. But I don’t have an answer.

It was impossible to ever know much about the Texas attorney and the plaintiffs when I was reporting on this. No one would comment. Even today when I run into anyone with relationships to the plaintiffs they refuse to discuss the matter.

One way or another there appears to be a influx of funds in Duplin county without a final verdict or settlement.

Even if you don’t care about hogs, or farmers or rural America, here’s why you SHOULD care: you’re next.

In 2017, the Right to Farm Act was enacted to protect farmers and well..your food. It said no one could sue a farm for a nuisance if the farm had been in existence for a year and without verifiable proof of property value loss.

North Carolina’s Roy Cooper vetoed the Farm Act which would limit a hog farmer’s exposure to nuisance lawsuits. It was overridden. 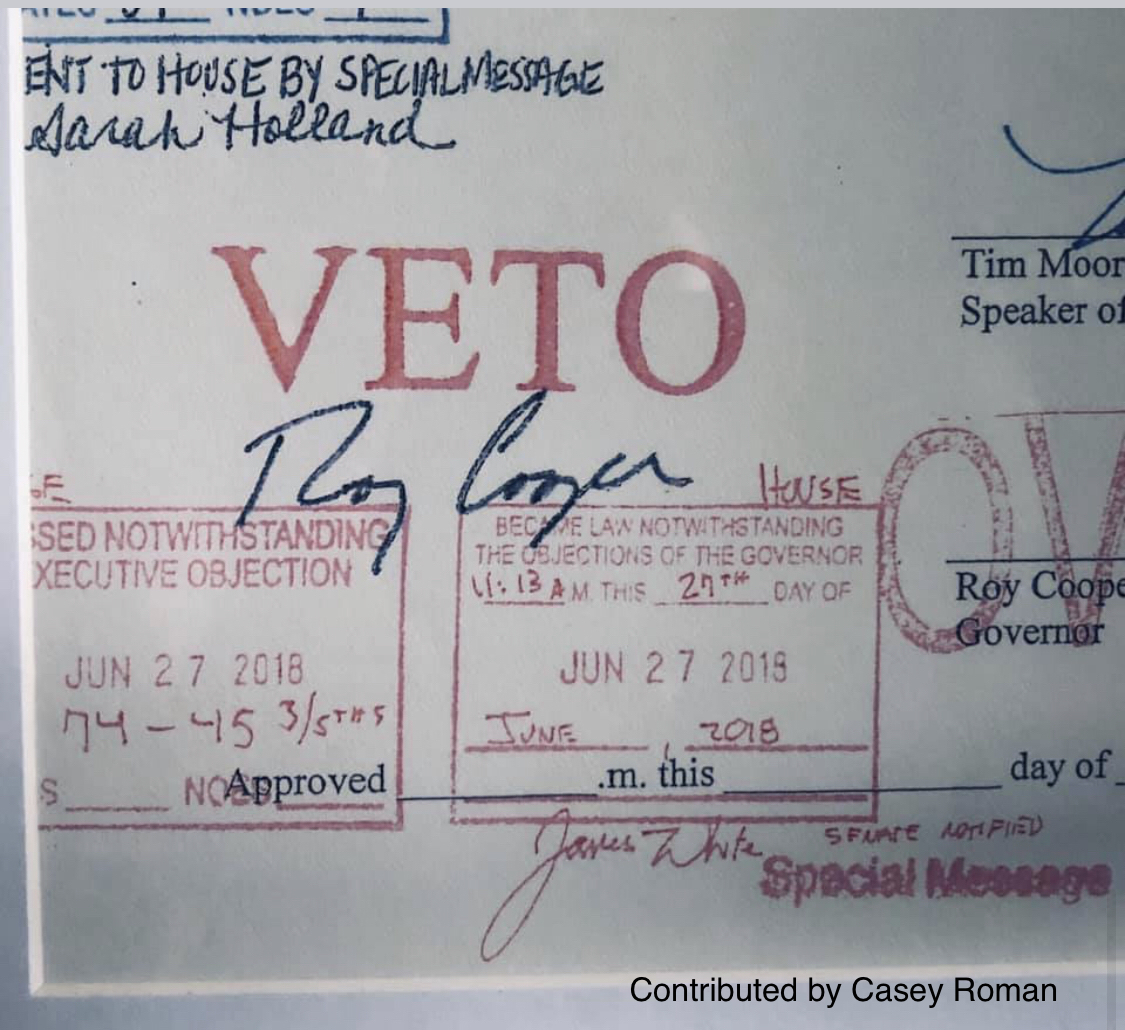 Now there are calls to erase Right to Farm and this time there are not enough pro-Ag final votes.

Because the Hog Farm trials were for MONEY, not CHANGE our farmers can be sued again and again for any number of nuisance claims. If Right to Farm isn’t there to protect them our food supply here in North Carolina can be tied up in lawsuits and rendered completely defunct.

If farms become easy lawsuit targets then the Carter farm’s fate is the fate of the farm in your state. In your county.

Welcome the Detroit of Agriculture.

I usually ask you to #thankafarmer. Tonight I’ll ask you, as you stare into that empty meat case, to vote for elected officials who do not turn their back on the families who we absolutely cannot live without. Now more than ever.