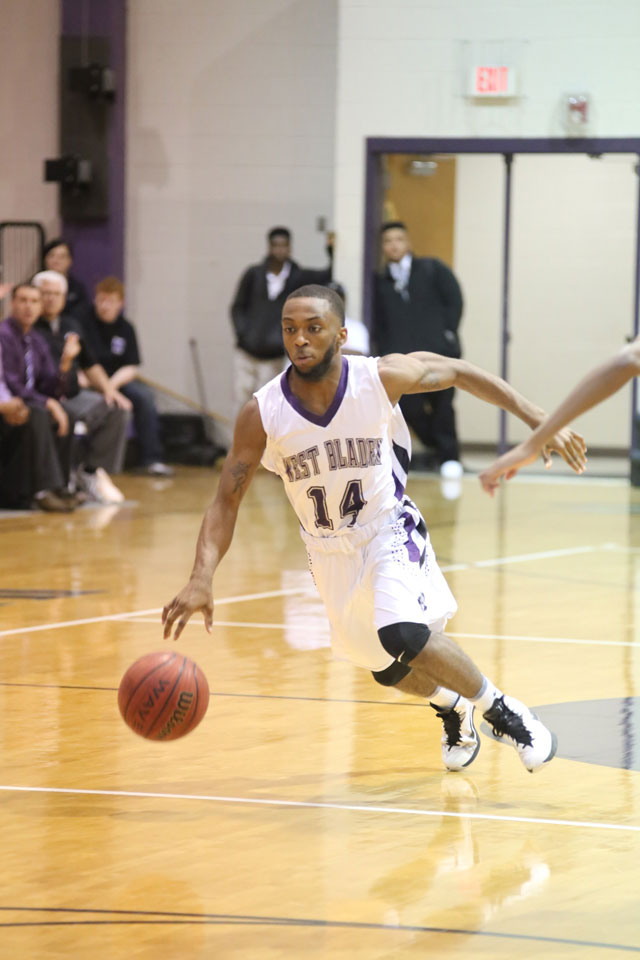 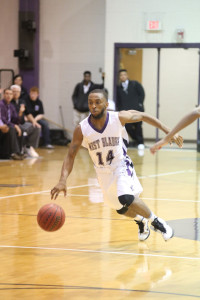 West Bladen’s Rahu Purdie has been selected to the NCPreps.com Class 2-A All-State Basketball Team.

Purdie has already been honored as the Four County Conference Player of the Year and as a North Carolina Basketball Coaches Association District 4 First Team selection. The senior guard was also named to the All-Cape Fear Region Basketball First Team by the Fayetteville Observer and has been an All-Conference selection for three consecutive years.

Purdie led the Knights to the Four County Conference Championship and to the Class 2-A Sectional Finals with an 18.5 scoring average. “I don’t know of a better guard in our area than Rahu,” said West Bladen Coach Travis Pait.

Purdie racked up 25 points in a big win over Lumberton in the Woodmen of the World Christmas Tournament. West Bladen went on to win that tournament, and Purdie was named the Tournament’s Most Valuable Player.

Purdie poured in 30 points in a tough loss at Heide Trask, then netted 29 points in a key win over Midway that snapped a 3-game losing streak for the Knights and began a 10-game conference winning streak.