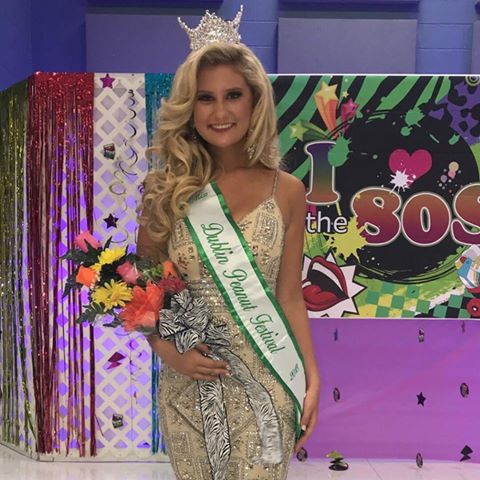 Save the date for the Dublin Peanut Festival

The event planning first started in 1992 when the town needed a way to raise funds to build a gymnasium for Dublin Elementary School. The first Peanut Festival was held in September of 1993 and became an annual tradition for many. 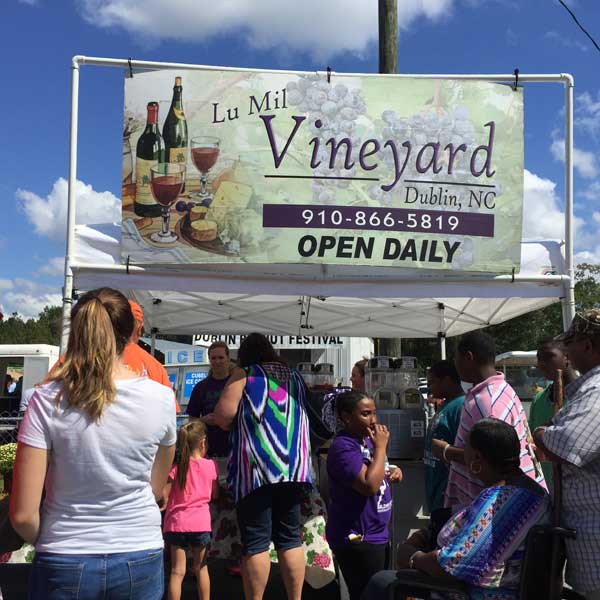 The event is held on the third Saturday of September and kicks off with a parade. This year’s festival date is September 21st, 2019.

The reigning Peanut Festival Queen, Miss Hailey Elizabeth Hudson has been seen all around promoting the festival. For many years, the Dublin Peanut Festival Scholarship Pageant has been committed to recognizing and celebrating the educational achievements of young women, by granting a scholastic scholarship in the amount of $1,500 to the reigning Queen, according to the website.

The Dublin Scholarship Pageant will be held on Saturday, September 14th, 2019 at 7 o’ clock in the evening at Dublin Elementary School Multipurpose Building, 7048 Albert St. in Dublin.

Then on Saturday, September 21, the festival parade will start at 10 a.m. with the Classic Cruisers Car Show lined up to watch the festivities in the parking lot of Dublin Elementary School.  Some of North Carolina’s Best Country Food Cooking Vendors, Craft Vendors, All Day Live Entertainment, Children and Teen Rides, and Games will also be held on the school’s grounds.

“We will be selling hot boiled peanuts on site along with our cold boiled, salted in the shell, roasted and green peanuts,” the festival site highlights. Also, the festival organizers noted the Peanut Festival T-Shirt design is drawn by Early High School students at Bladen Community College and the Scholarship Pageant will take place earlier in the month of September. 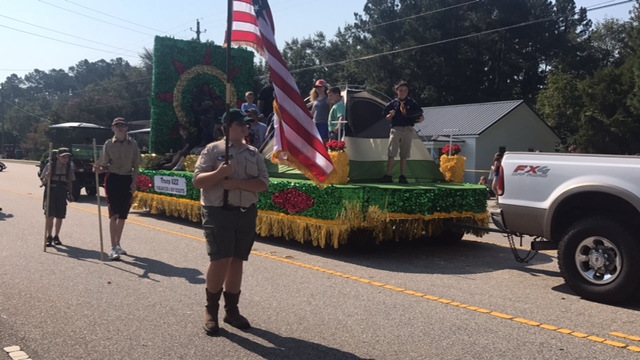