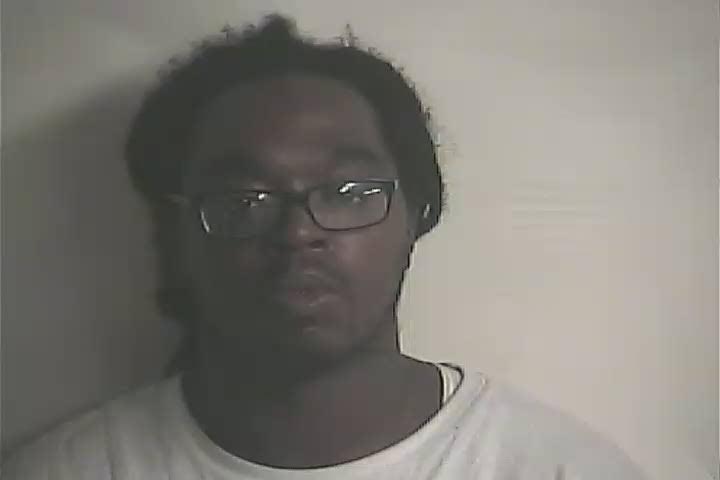 McVicker said on August 16, 2016, Bryant approached a man who was getting off work early to go purchase a car. He confronted the victim while they were in their vehicle and demanded they turn over, a backpack and other valuables. Bryant displayed a semi-automatic handgun during the robbery. He made off with a backpack containing two laptops and a large sum of cash the victim was going to use to purchase a car.

Bryant was charged with Robbery With a Dangerous Weapon and Second Degree Kidnapping. He was placed in Bladen County Jail under a $250,000 secured bond.