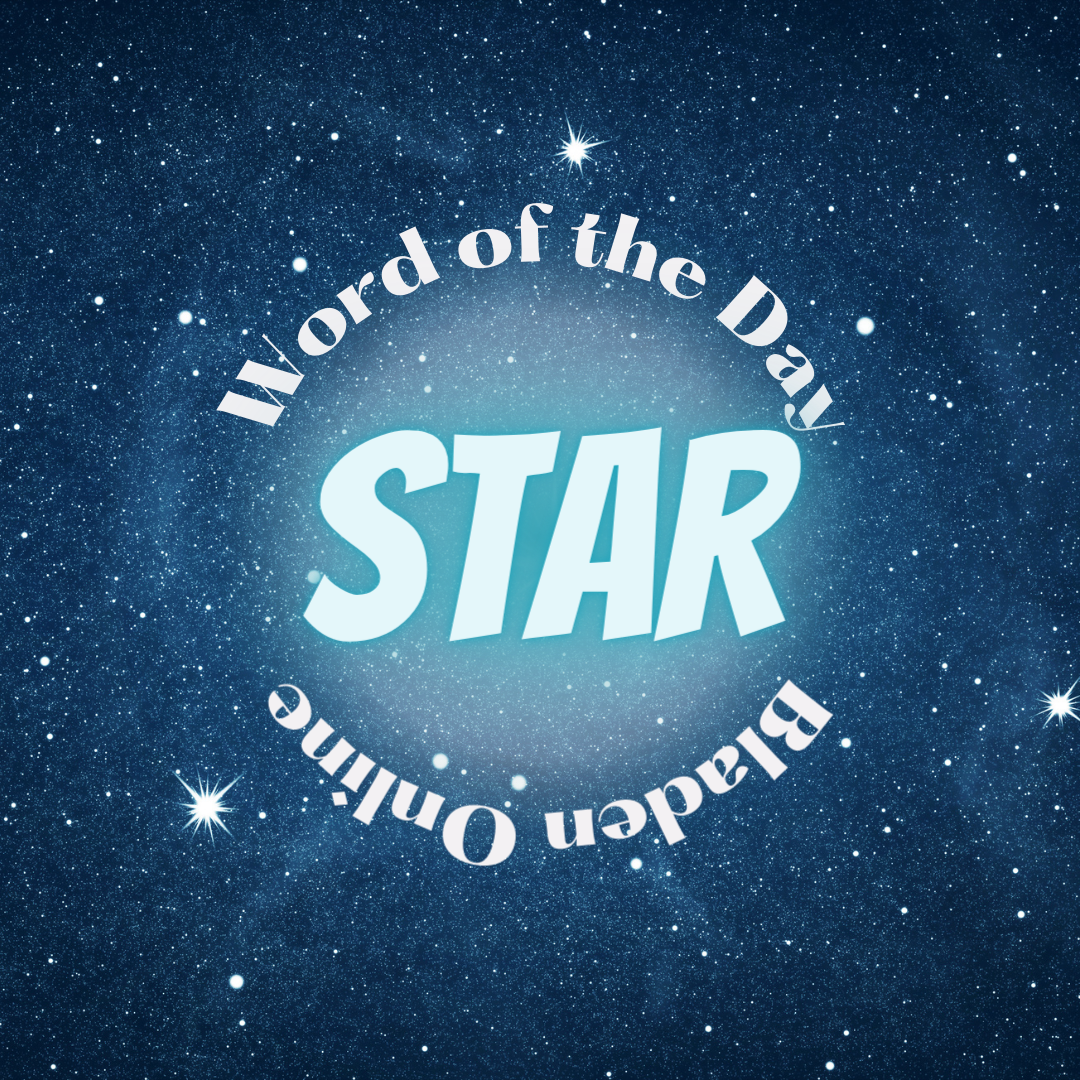 Word of the Day: Star

Within the immense universe, there are multiple mysteries; one of them is the stars.

The term star comes from the Latin “Stella.” The word star refers to all celestial bodies that have their own luminescence. The sun is the universal example of a star. However, there are thousands of stars of different features and proportions.

Below, Top 10 curiosities about the stars and what they can do:

The stars we see in the sky at night are more curious than they appear. Stars are also part of human history; within literature and mythology, they are stellar. In addition to being a focus of study in society, stars are an element of praise in some cultures.