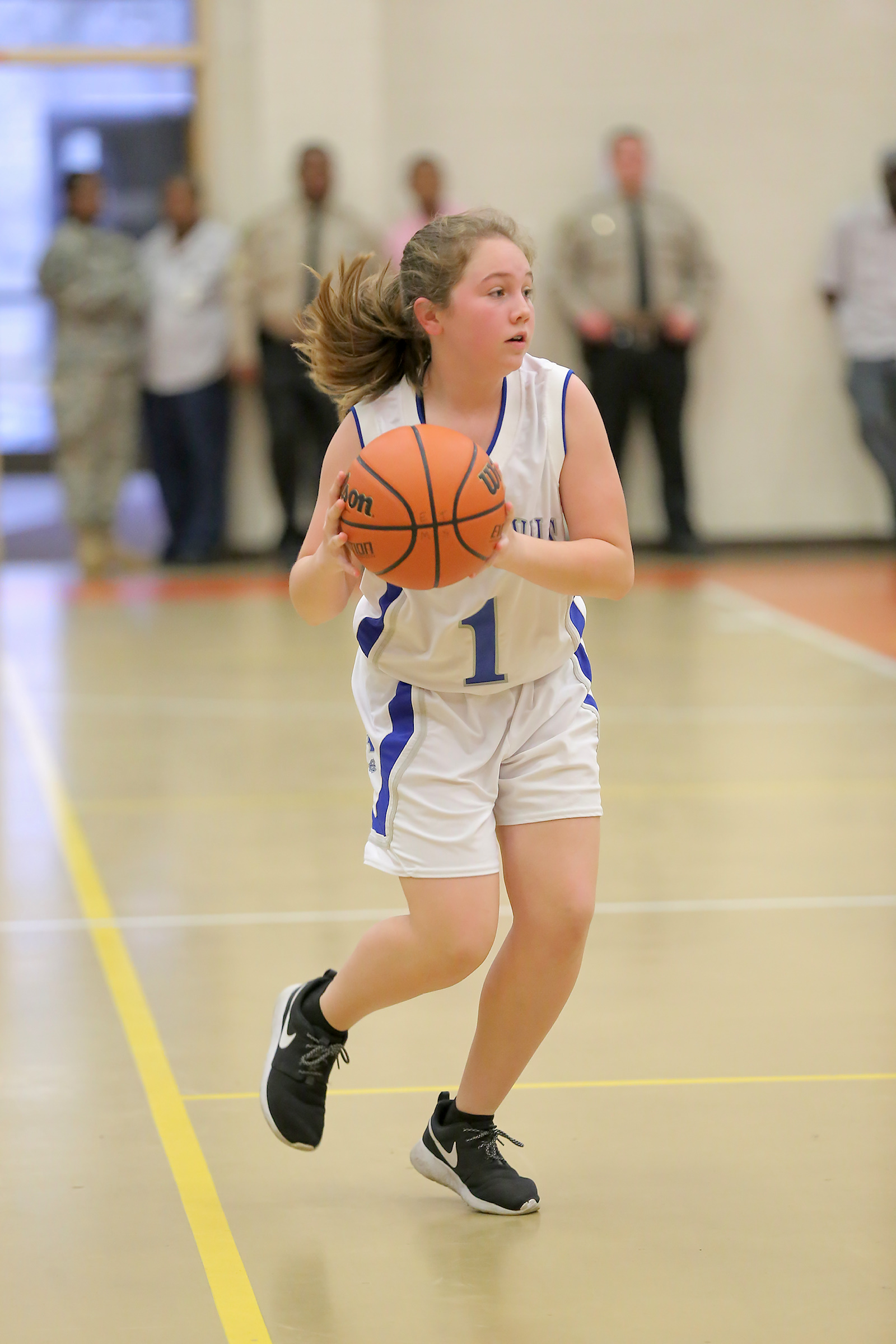 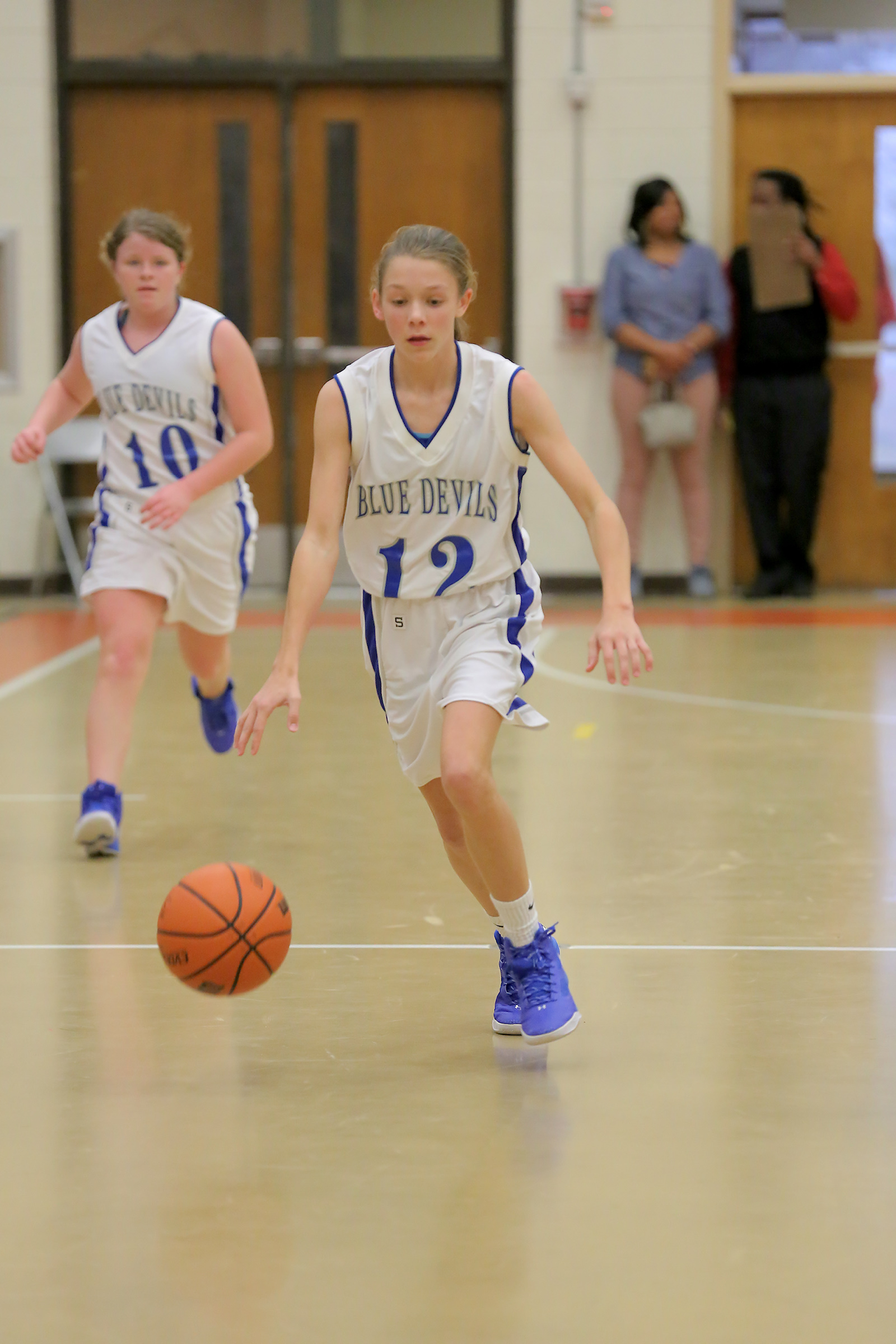 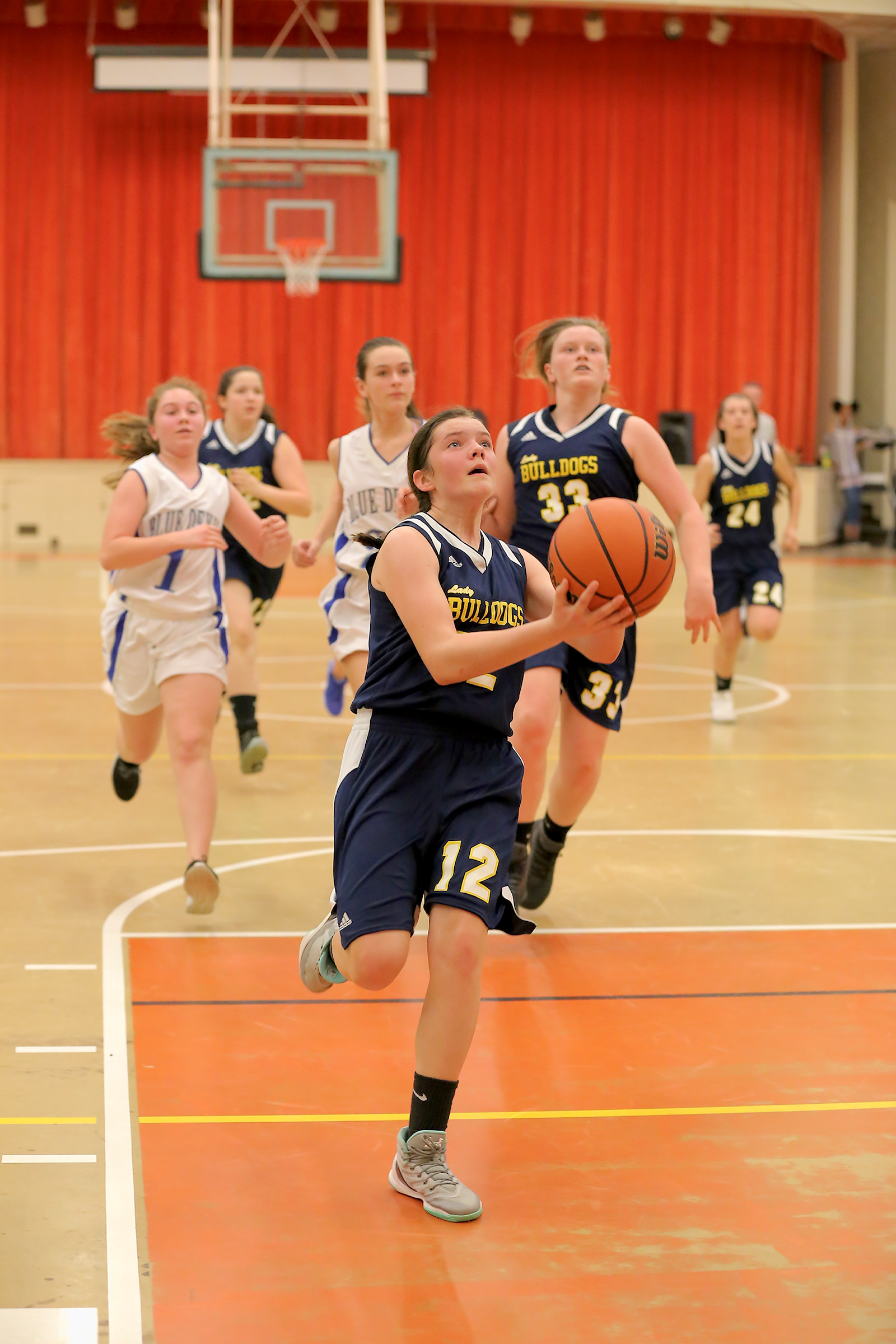 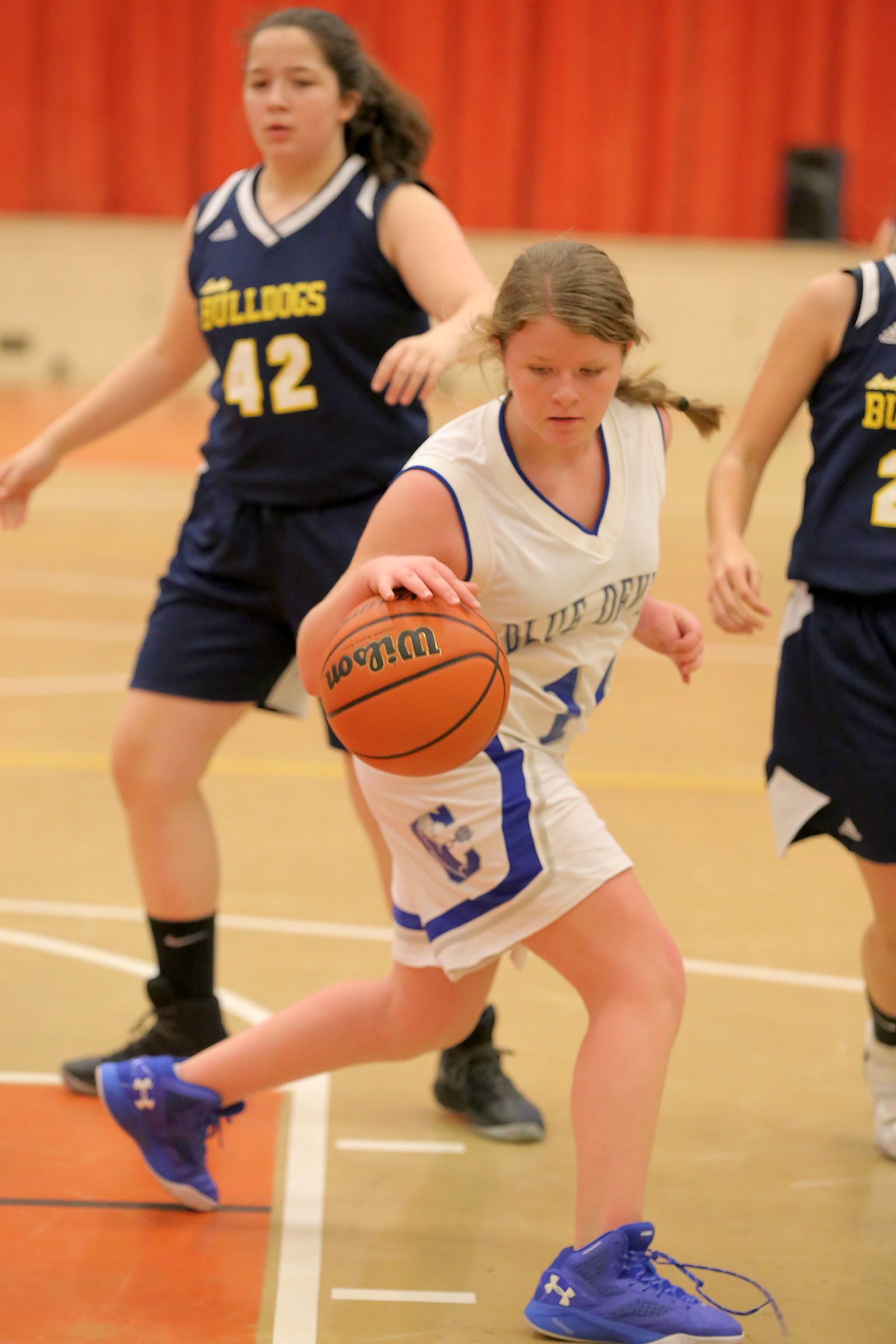 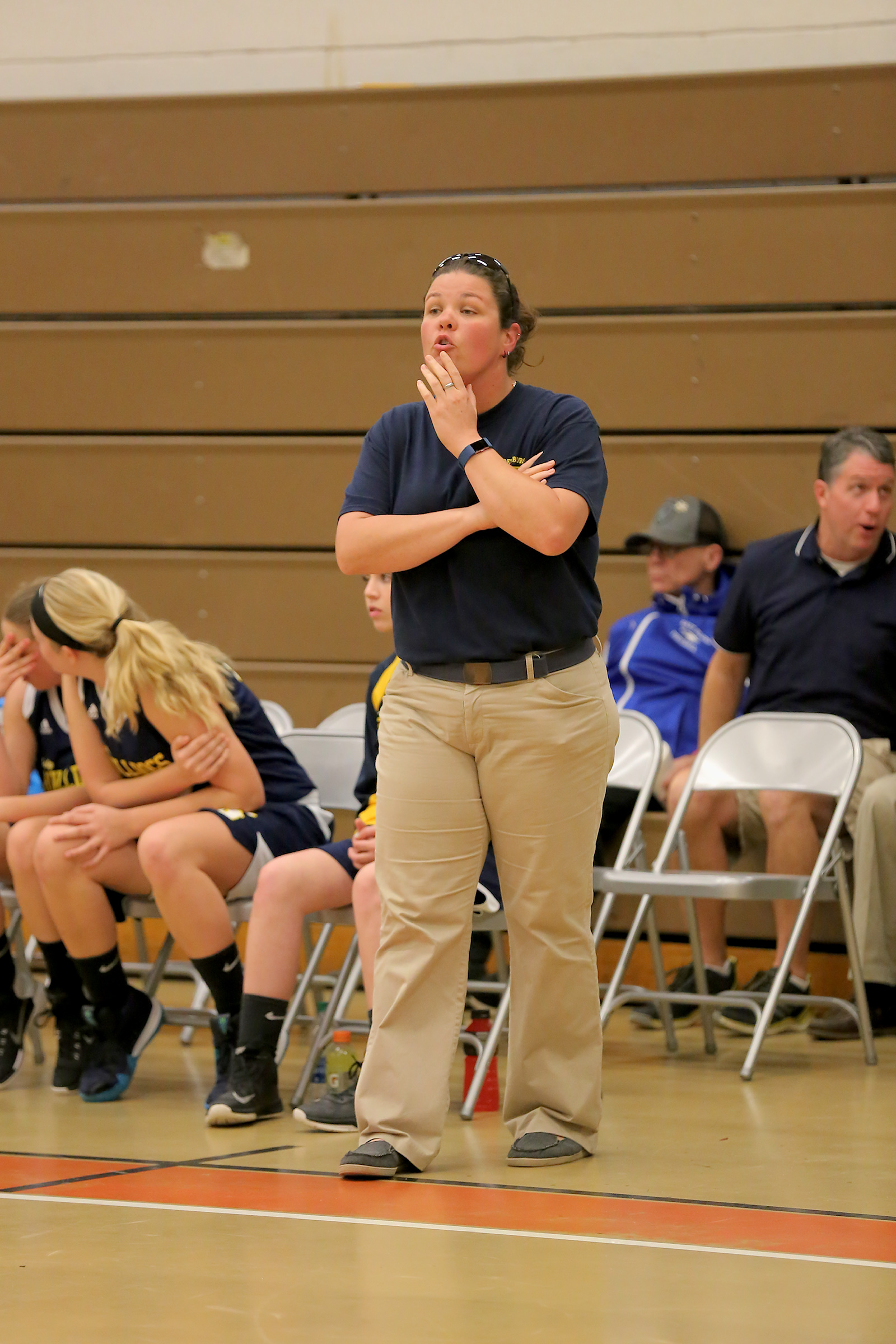 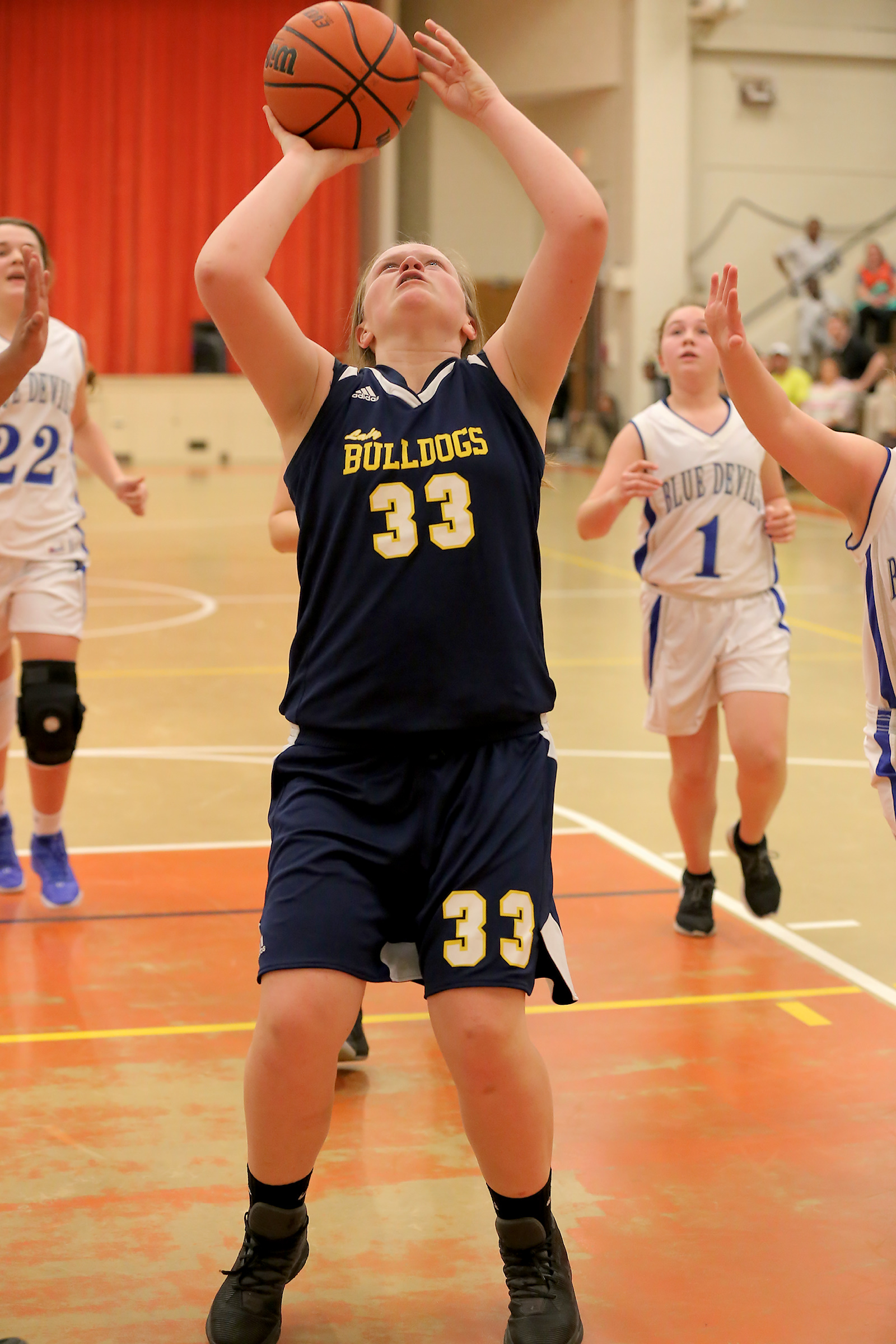 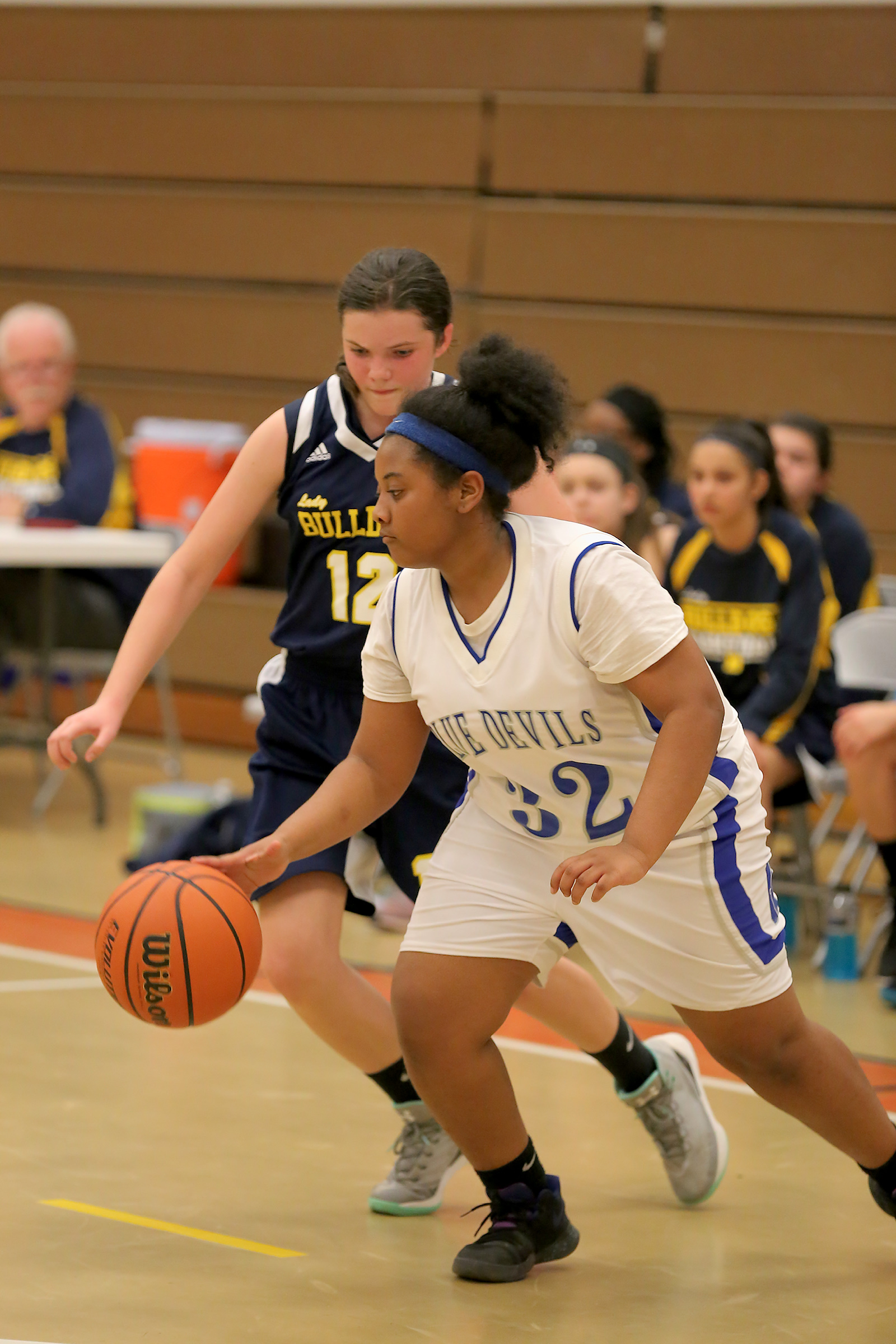 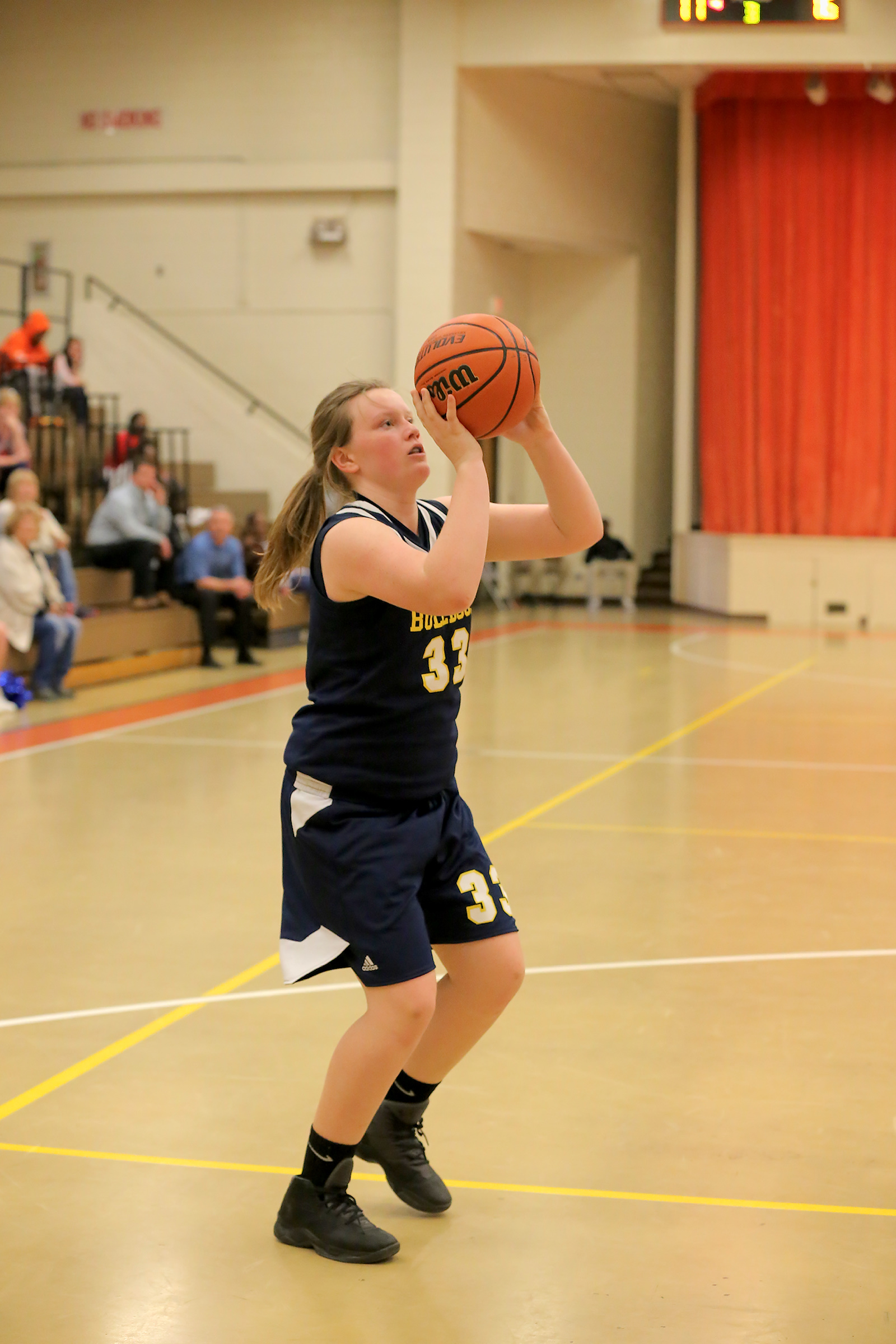 Heustess worked the paint for three baskets and a free throw in the opening period as the Lady Blue Devils built a 9-4 lead. Teammate Maegan Burney added a basket.

Center Hannah Pait and Grace West dropped in a basket each for the Lady Bulldogs in the first quarter.

Rylee Chadwick drained a 3-point shot, and Lainey Autry and Hannah Hester threw in baskets as the Lady Bulldogs rallied to within 14-11.

Heustess powered in two baskets, and guard Mariah Smith netted a free throw to keep Clarkton on top at halftime.

Autry made a free throw, and Hannah Pait tied the game at 14-14 with a basket early in the third period.

Heustess battled inside for four baskets and a trio of free throws to lead an 11-2 Lady Blue Devil spurt that produced a 25-16 lead.

Pait tossed in another basket for Bladenboro in the quarter then tallied the final Lady Bulldog hoop in the fourth period.

Heustess rang up three more baskets in the final quarter for Clarkton. Hannah Pait led the Bladenboro scoring with 8 points.