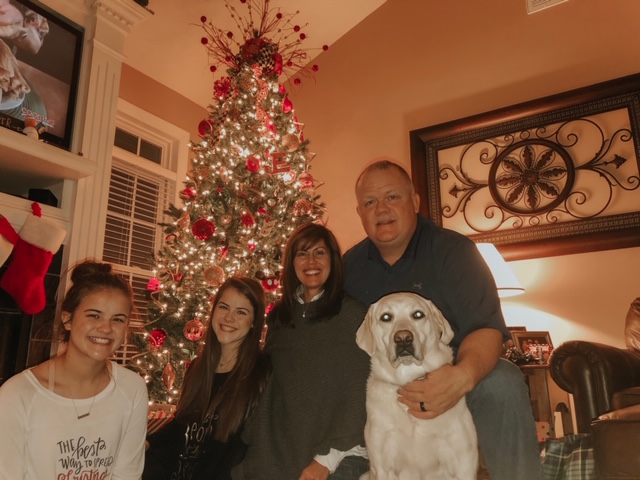 By bladenonline on 05/02/2019
By Charlotte Smith
There are reports almost on a daily basis about Bladen County still suffering from the devastating effects Hurricane Florence had on the mother county. The hospital in Elizabethtown reported multiple damages due to the storm. However, over the past several months Bladen Healthcare has strived to make necessary renovations, and improvements all while continuing to provide quality, accessible care according to Ashley Dowless, with the Public Relations.
The administration recently announced personnel changes in leadership roles as well. As health care across the country transforms, Daniel Weatherly, Chief Operating Officer with Cape Fear Valley Hospital, announced updates to the facility and administrative changes at Cape Fear Valley Health System, the parent company of Bladen Healthcare.
“Over the past few years, we tasked Dr. Roxie Wells with oversight of Hoke Healthcare as well as Bladen Healthcare,” Weatherly said. He noted all Dr. Wells accomplished at both facilities and announced she would keep her duties over of Hoke Healthcare.
“As this work continues and as we get back on track, we have decided to name Mr. Mark Cobb as President of Bladen Healthcare,” Weatherly recently stated in an announcement to Cape Fear Valley staff members.
Cobb has an undergraduate degree in Criminal Justice, a master’s degree in Healthcare Administration and another in Business Administration. In October of 2016 Cobb was working with Cape Fear Valley Medical Group. When he started there were 25 different medical groups, today there are 65 clinics with 10 here in Bladen. After about two years of helping acquire the different groups for the healthcare system, Cobb said he started assisting with the hurricane recovery at the different facilities.
“Then they asked me to come to Bladen County and rebrand our hospital,” Cobb said. “But, I don’t feel like the President, I feel like I am there number one cheerleader.”
Cobb started his new position at Bladen Healthcare about two weeks ago. Three current goals Cobb said he wants to achieve with the hospital are to increase patient access, implement new technology, and complete all construction.
“I’m very humbled to serve the county, community and employees here,” Cobb explained.
Cobb and Dowless bragged about the doctors, nurses and other staff members working at the hospital. The two announced the second operating room set to open and it is completely renovated providing a state of the art facility for patients.

“We are pumping life back into the hospital,” Cobb said.

The healthcare system is implementing a new software, Epic, that will benefit their customers in great ways. “The 354 million dollars software project is a huge endeavour, but it brings us into the future of healthcare,” Cobb said.

proves the hospital continues to thrive and grow, according to Cobb.
“We have an incredible volunteer group too,” Cobb said. They are pillars of the community as he listed Dennis Troy, Althea Weaver, Brian Campbell and Leon Martin, who go above and beyond.
Cobb credited his wife for his entry into healthcare. He told about his service of 13 years in the Air Force. During his service, his wife worked with a local hospice company. When his wife and her supervisor learned the military was going to be moving Cobb, the hospice supervisor found Cobb a career in the healthcare industry, and the rest they say is history.
Cobb lives in the country off highway 87 with his wife, Susie Cobb of 30 years. They have two young daughters and a dog.
Share: