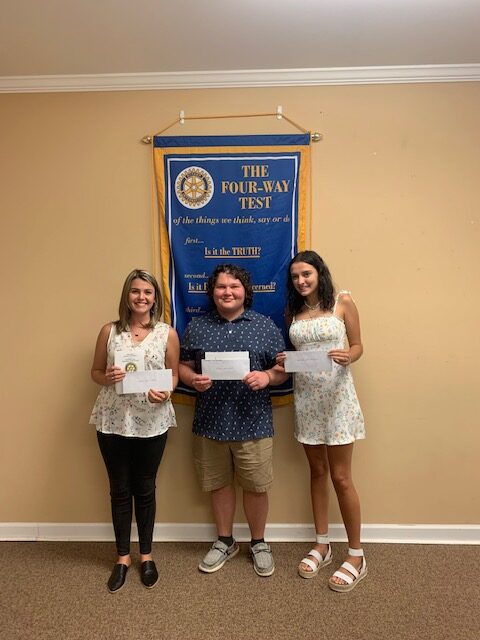 The Bladenboro Rotary Club leads by example with the motto Service Above Self. For 54 years, the local civic group has awarded members for service and supported deserving Bladen County students with scholarships.

On Monday, July 26, at 6:30 p.m., the club celebrated its 54th Annual Awards and Recognition Banquet at the Bladenboro Community Building. Club President Jeff Smith welcomed those in attendance. Rotarians Livingston Lewis led the Pledge of Allegiance, and Shirley Bridger gave the invocation.

Three Rotarians were awarded the Bladenboro Rotary Club Longevity Award for having 20 plus years as a member of the local club. The award winners were Charles Bridger for his 53 years in the club, Livingston Lewis for his 27 years as a member, and Eddie Walters for being a member for 25 years.

Rotarian Joey Todd handed out the scholarships to the recipients present. The awards were $1,000 per student.

The Bladenboro Rotary club not only awards scholarships annually, but they donate dictionaries each year to local students, and they organize and promote other worthy campaigns “to encourage and foster the ideal of service as a basis of worthy enterprise.”

Before the members adjourned the annual celebration, they recited The Four-Way Test.

The Four-Way Test is a nonpartisan and nonsectarian ethical guide for Rotarians to use for their personal and professional relationships. The test has been translated into more than 100 languages, and Rotarians recite it at club meetings:

Of the things we think, say or do

Is it the TRUTH?

Is it FAIR to all concerned?

Will it build GOODWILL and BETTER FRIENDSHIPS?

Will it be BENEFICIAL to all concerned? 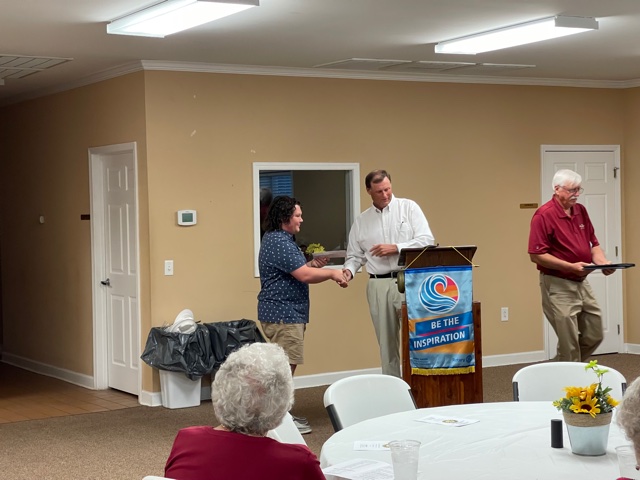 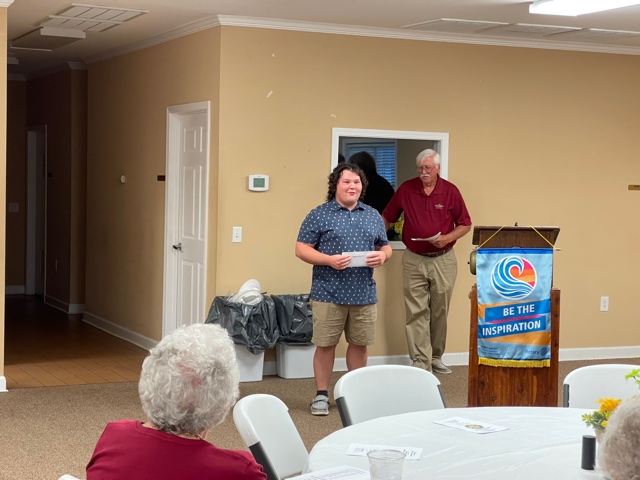 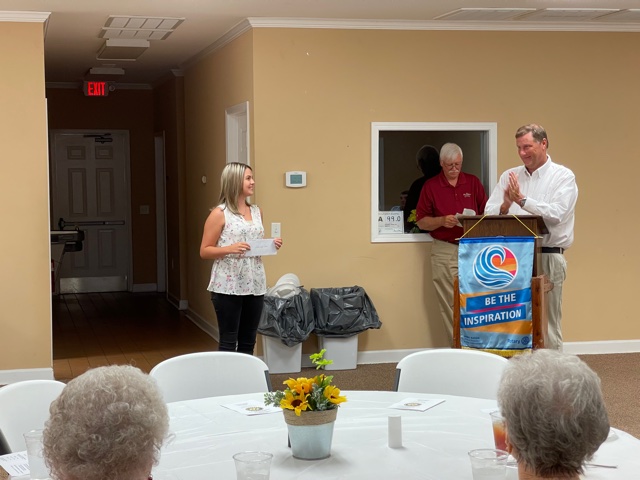 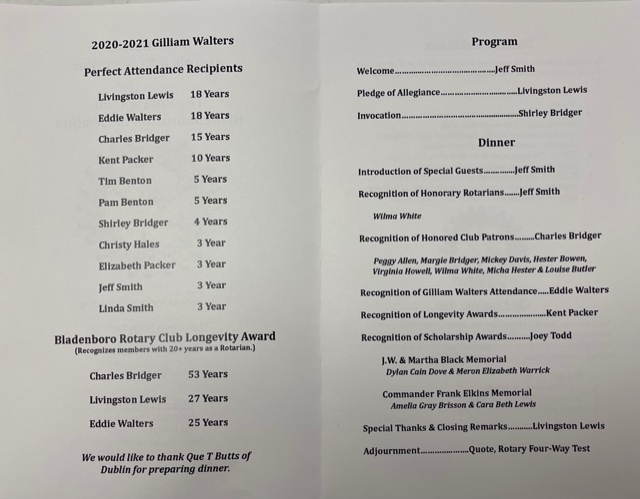 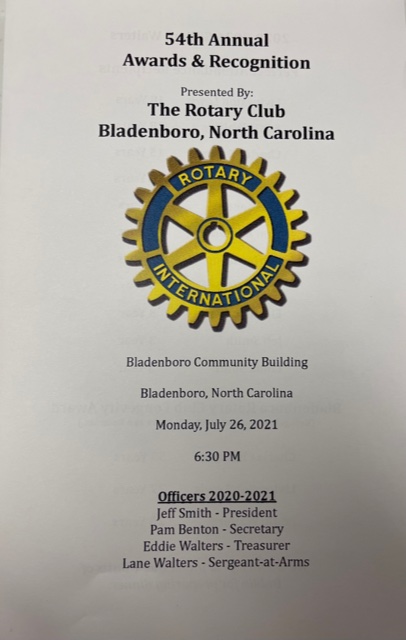 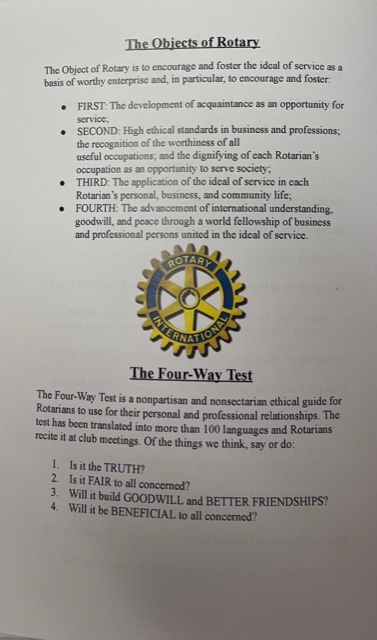