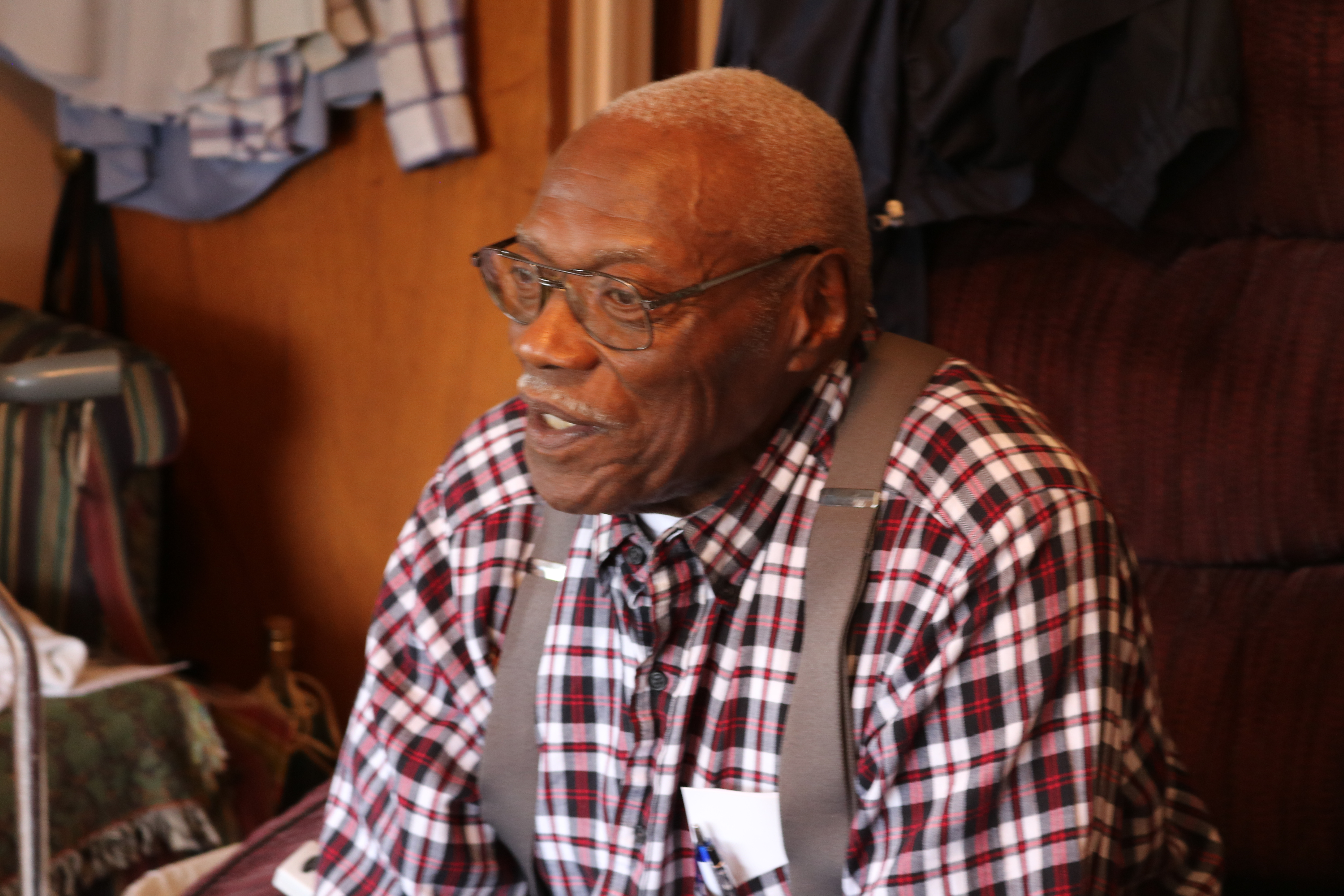 Mr. Ford also was an Army veteran and served in the Korean War.

After his service, Mr. Ford returned to Clarkton and taught at Booker T. Washington School when it was a high school. He later was an assistant principal at Clarkton.

He led his boys’ basketball teams to four straight 1-A Eastern championships in the late 1970s.

The gymnasium at Clarkton School of Discovery was named in Mr. Ford’s honor in 2001.