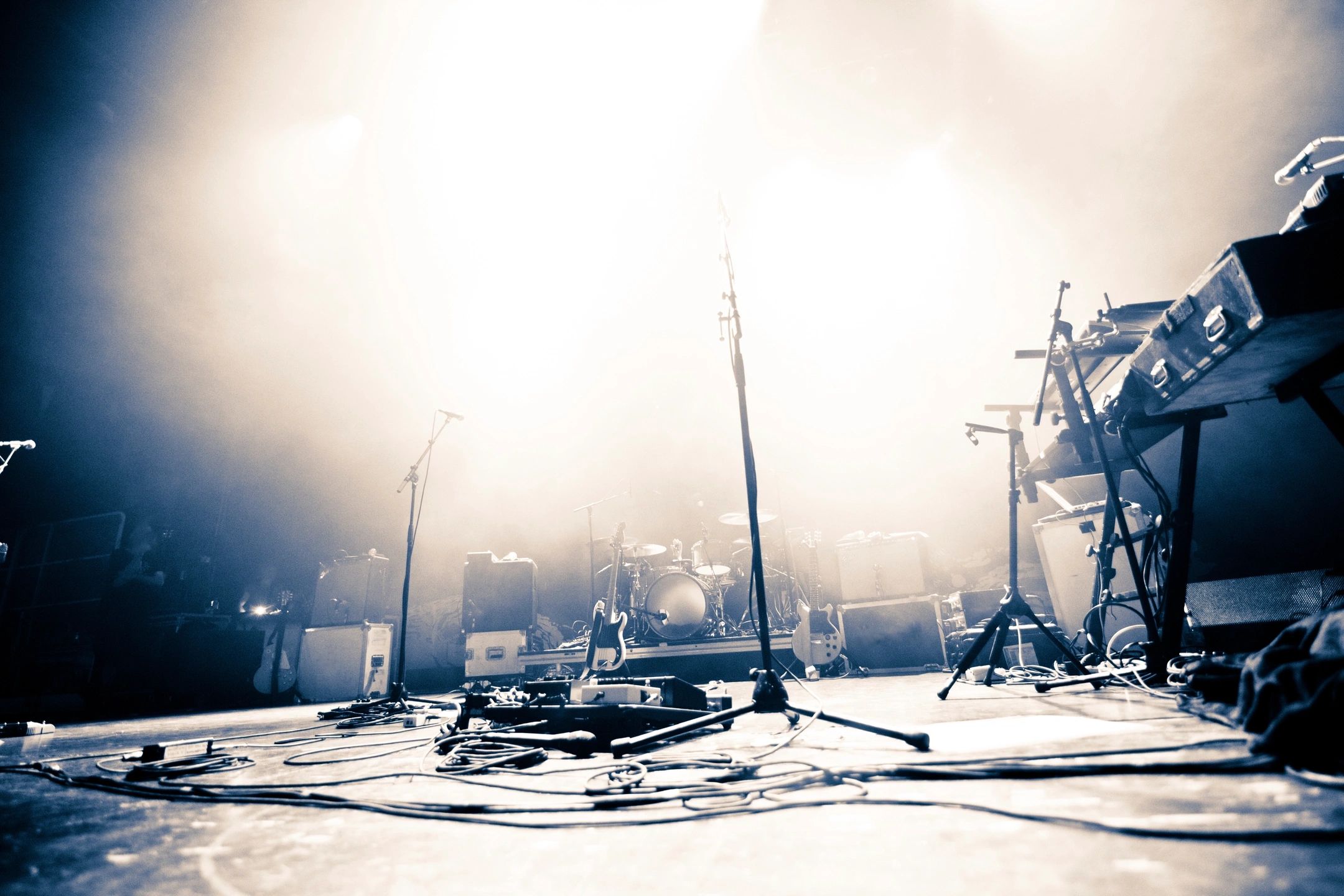 This year was no different according to Peyton Fell a senior at East Bladen High School and Nicolas Peavy from Bladenboro.

Both Fell and Peavy announced last week their plans to attend the auditions for American Idol. The two did not audition together, but did end up with the same results. Neither one was selected to advance to perform on the show after they auditioned.

“I met a lot of new friends,” Fell said.

There were thousands of people there for the auditions according to Fell and Peavy. Peavy stated the representatives with the show told those auditioning this year’s cuts were more than in years past.

“Only three made it through for a call back out of the hundreds that were in my group,” Peavy

Fell and Peavy said it was a great experience and they will not give up on their talent. Fell plans to continue to work hard in her studies at East Bladen High School. Peavy said he plans to attend Basic Law Enforcement Training this month.