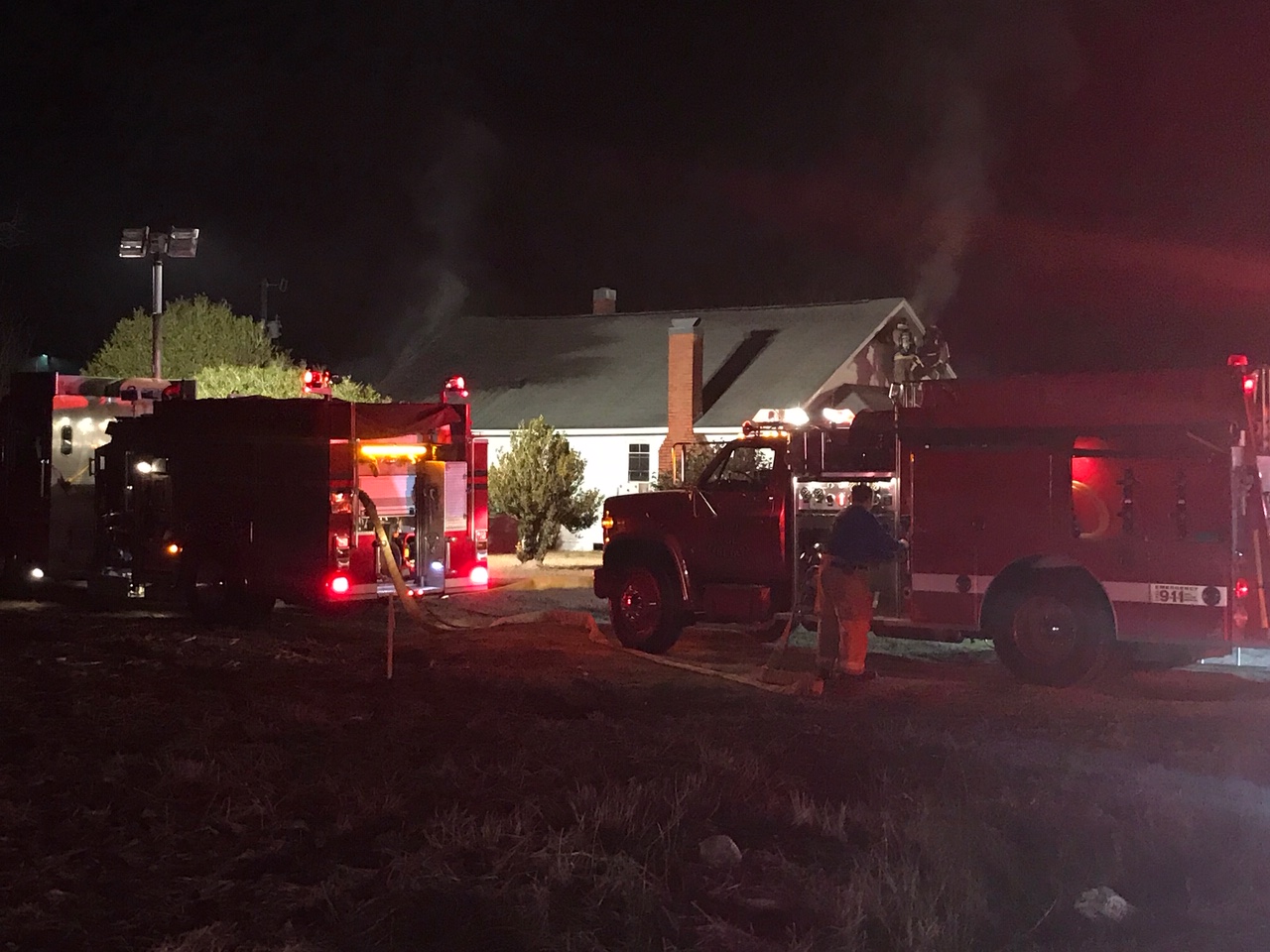 Bladen County Fire Marshal Kenneth Clark said, “No one has resided there since September. The tenant was staying with her daughter in Virginia.”

Clark said it appears the fire started in the rear of the house. He said the cause of the fire remains under investigation as of Wednesday.

The house was heavily damaged by the fire.  Neither the tenant nor the home’s owner had insurance, according to Clark. 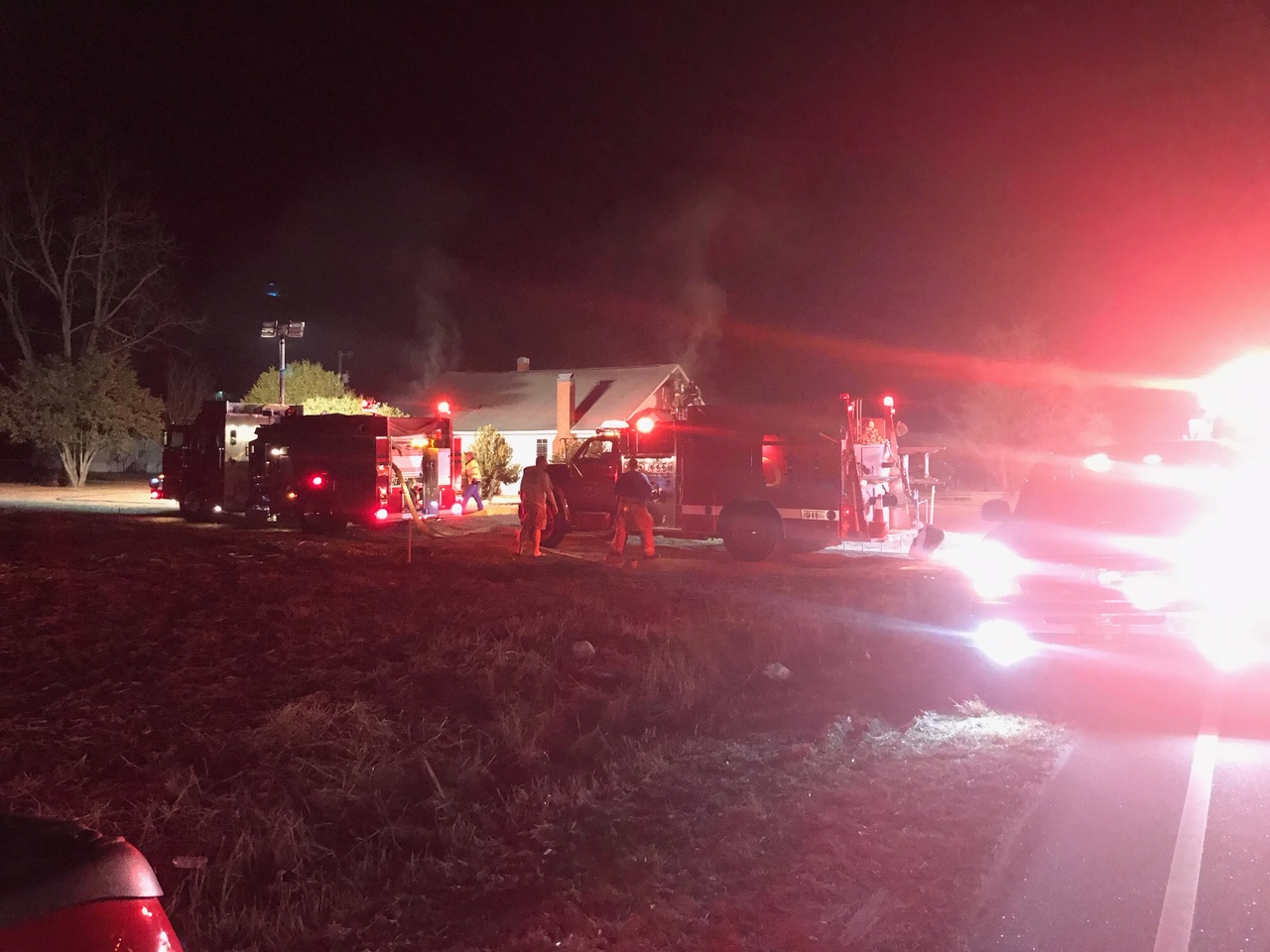 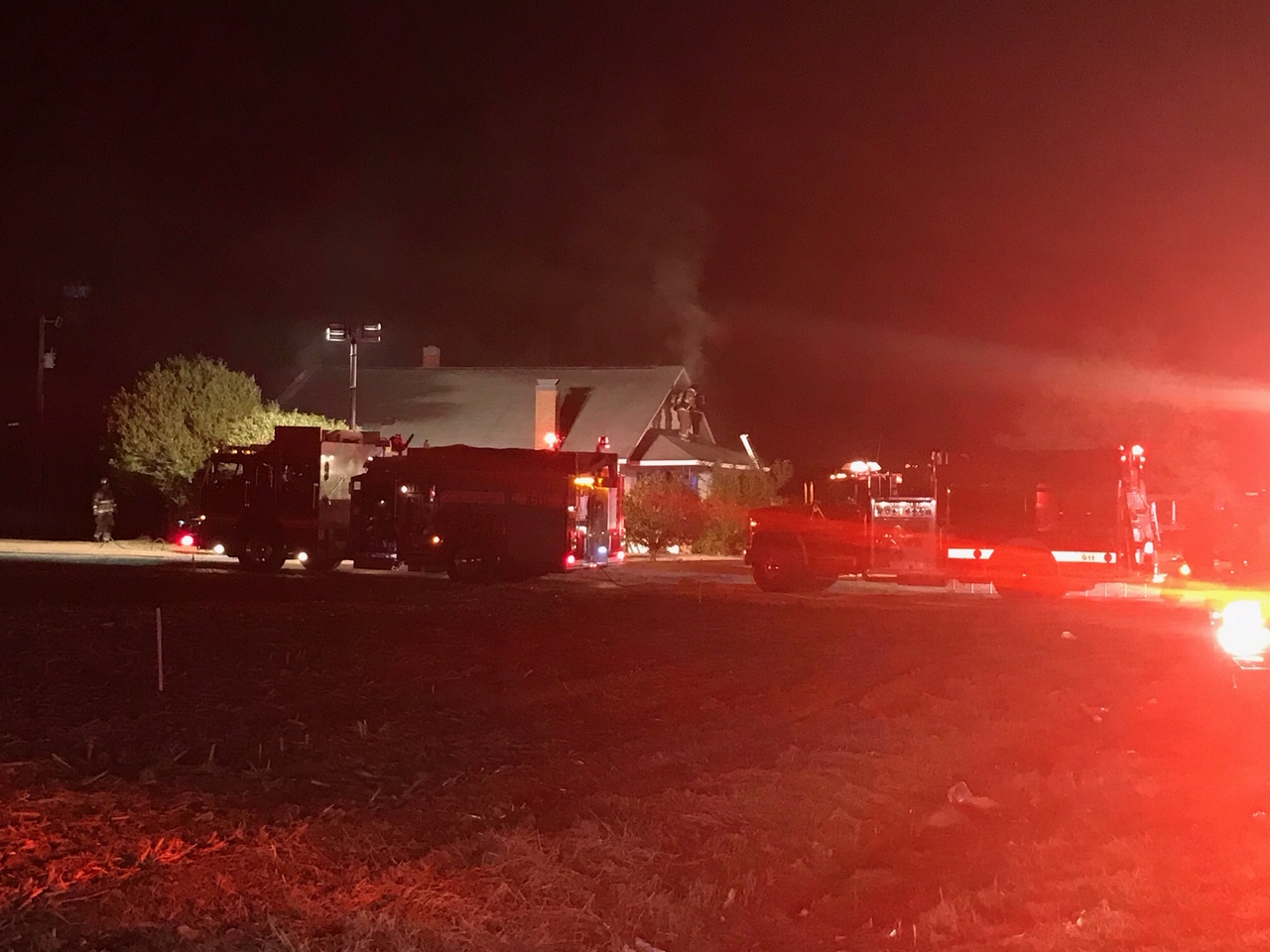 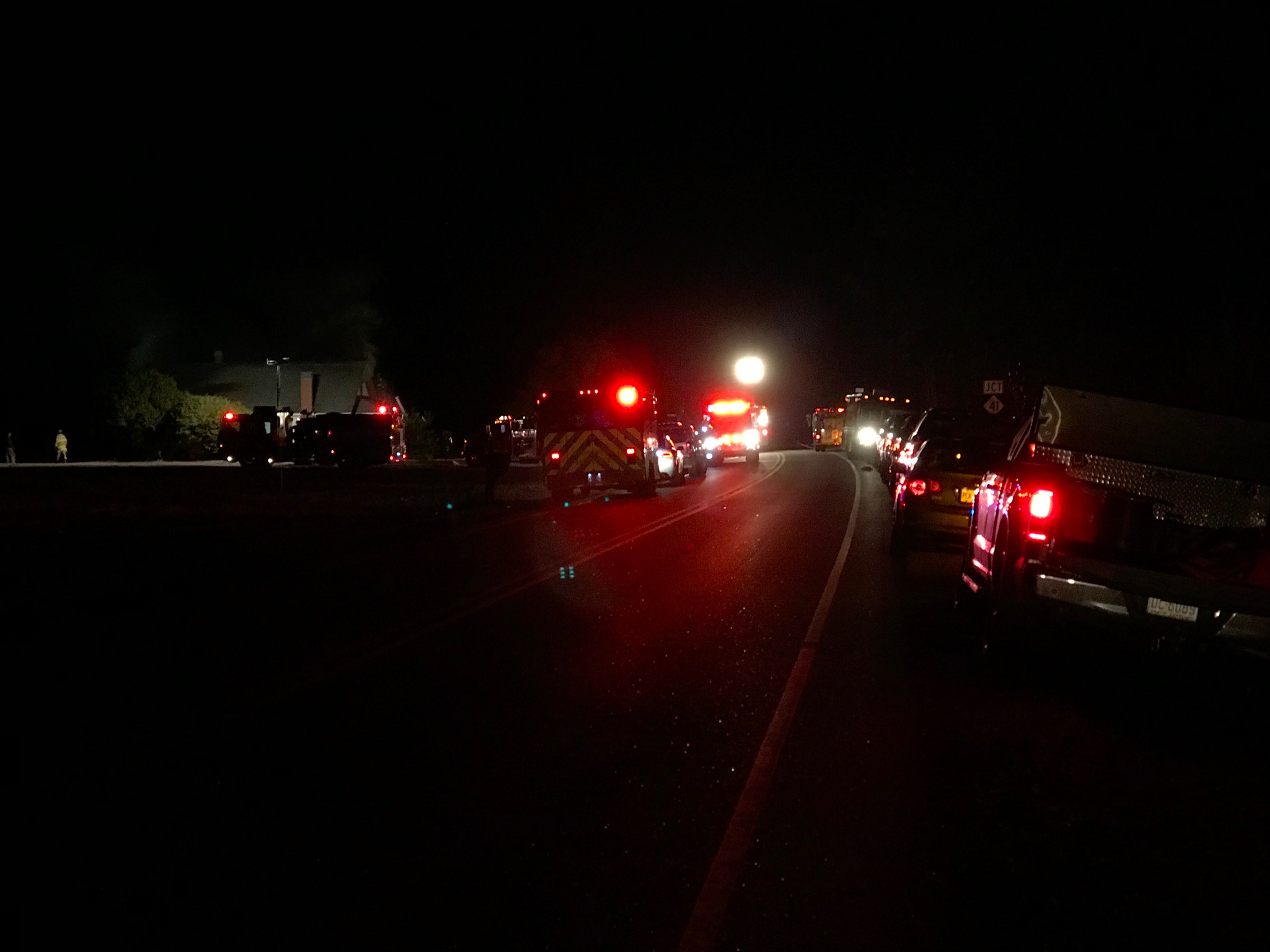