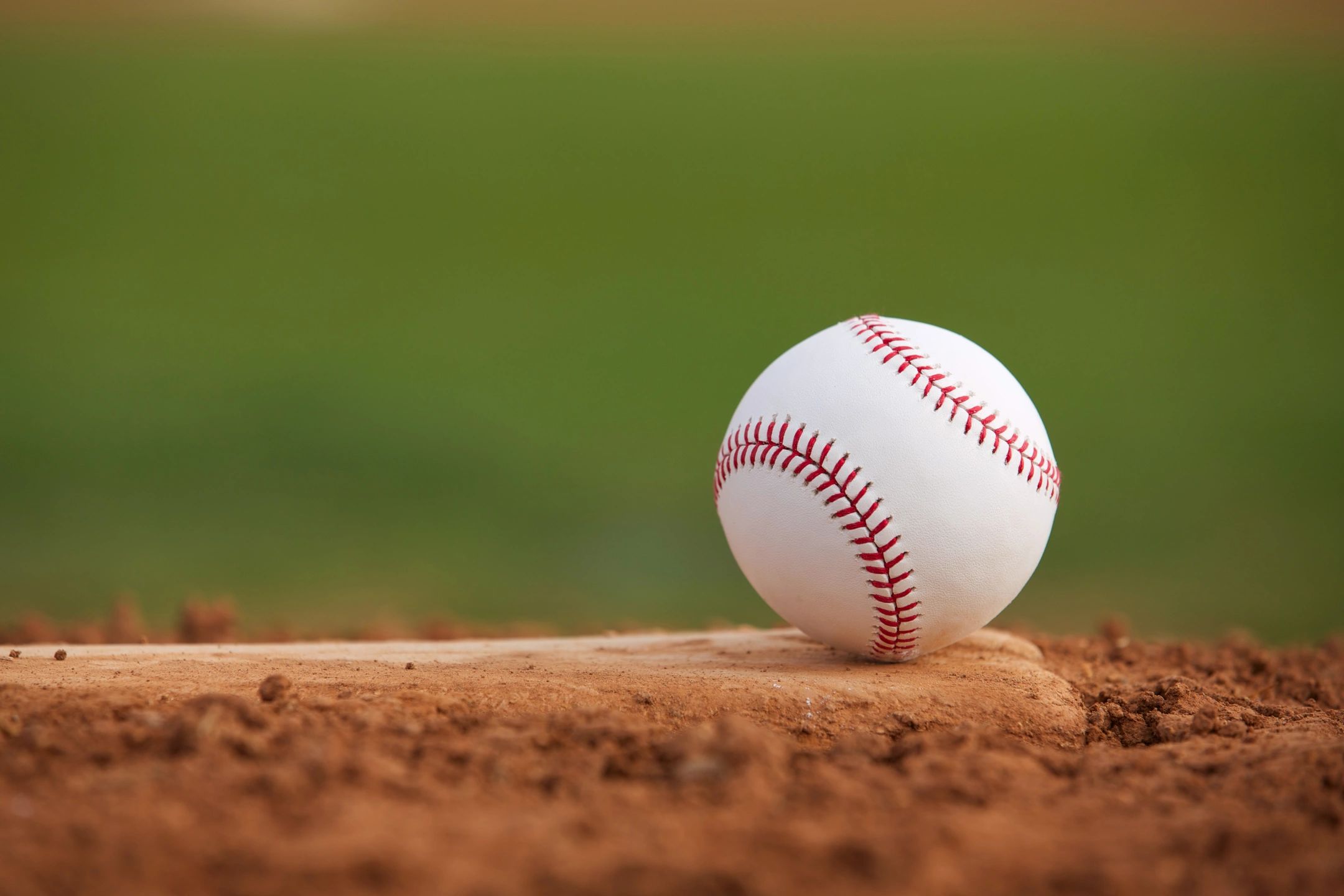 Wooten batted .352 with 21 runs batted in and posted a 5-2 pitching record. The sophomore righthander pitched a 4-hit shutout in a key conference win over Red Springs, and fired a one-hit shutout in a 23-0 win over South Robeson.

Scott batted .286 and finished with a 5-1 pitching record that included firing a pair of 3-hitters in wins over Wallace-Rose Hill and West Bladen. Scott also picked up the win in the Eagles play-off opener over First Flight.

Pone walloped 4 triples and batted .315 at the plate while providing relief help on the mound for the Eagles who reached the fourth round of the NCHSAA Class 2A baseball play-offs with a 19-7 record.

West split time between catcher, shortstop and pitcher while batting .286 and scoring 12 runs. The junior righthander recorded a pair of pitching victories including a 4-2 win over East Columbus. West struck out eleven Gators in that win.

Heustess batted .329 with 20 RBI. Melvin posted a 6-3 pitching record that included a no-hitter against South Robeson and a pair of play-off victories. Tatum batted .297 and scored 22 runs, and Meares finished with a .407 average, 24 runs scored and a 2-1 pitching record.

Pait knocked in 17 runs and batted .328 for the Knights, and Bryant drove in 15 runs and slugged a home run. Bryant also pitched a 4-hitter in a 5-2 win over South Robeson.