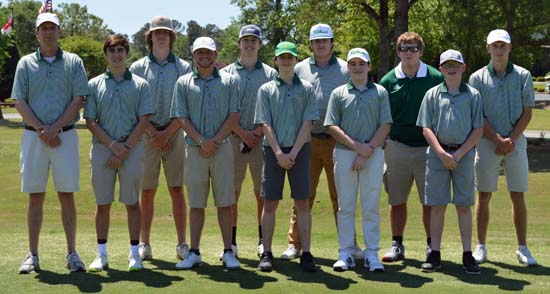 Hancock is the son of Jim and Polly Hancock of Elizabethtown.