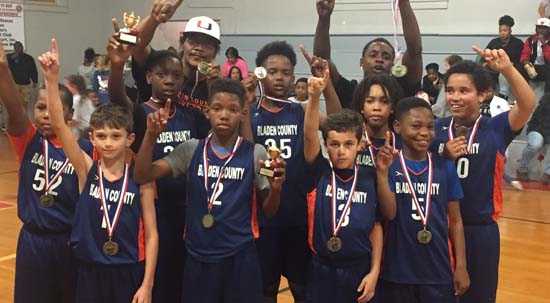 The Knicks who finished second during the regular season rolled through the tournament with four straight wins. The Warriors were the regular-season champs.