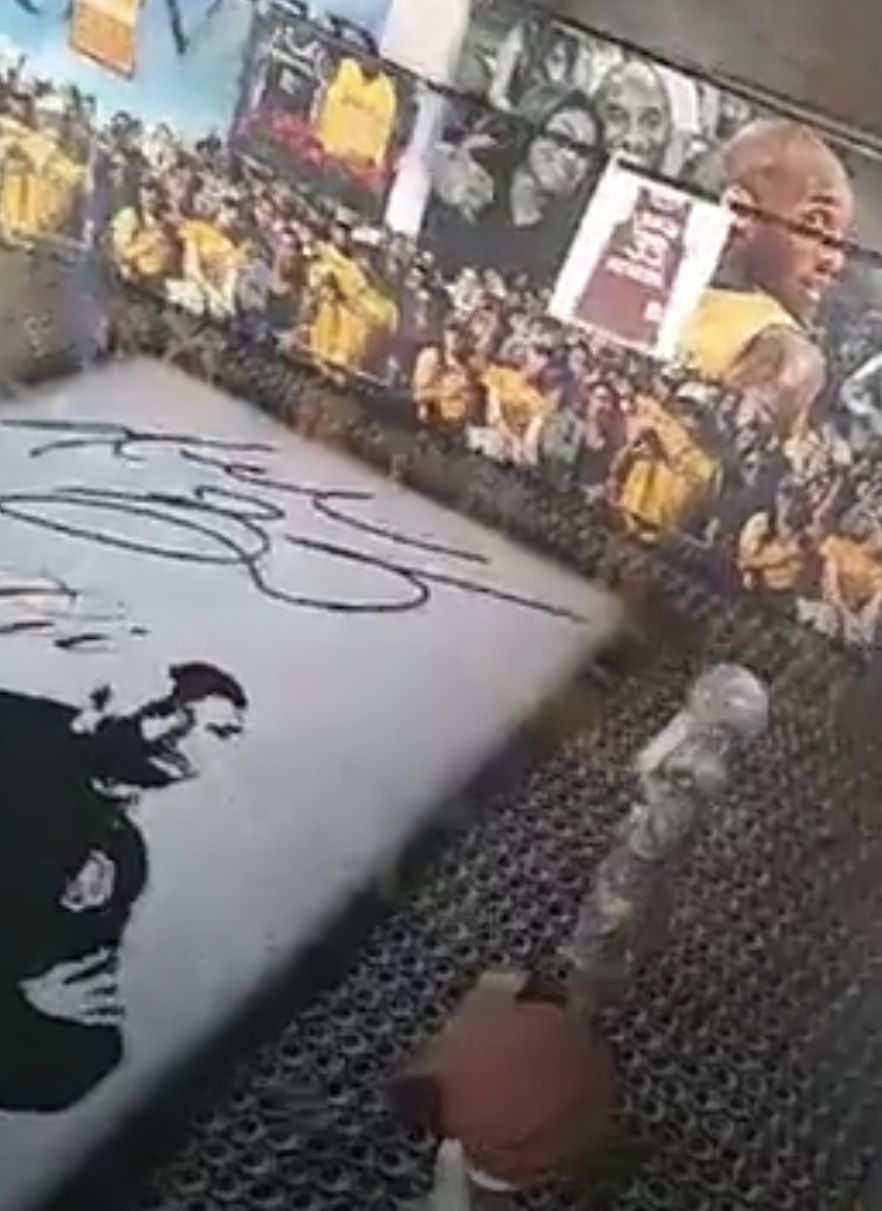 “I want to take that feeling of the casket away and make it a memorial tribute,” Collins said.

He first unveiled the memorial artwork for Kobe Bryant to the public on Tuesday in front of the Staples Center in a Facebook Live video.

The unique memorial casket for the great Kobe Bryant on the outside features the L.A. Lakers’ colors, the Los Angeles skyline, a model of the Lakers’ basketball court, trophies representing Bryant’s MVP awards and other symbols significant to Bryant’s life. When the distinctive casket is opened, Bryant, his daughter and the other people who lost their lives in the helicopter crash are featured center court in an airbrush design. 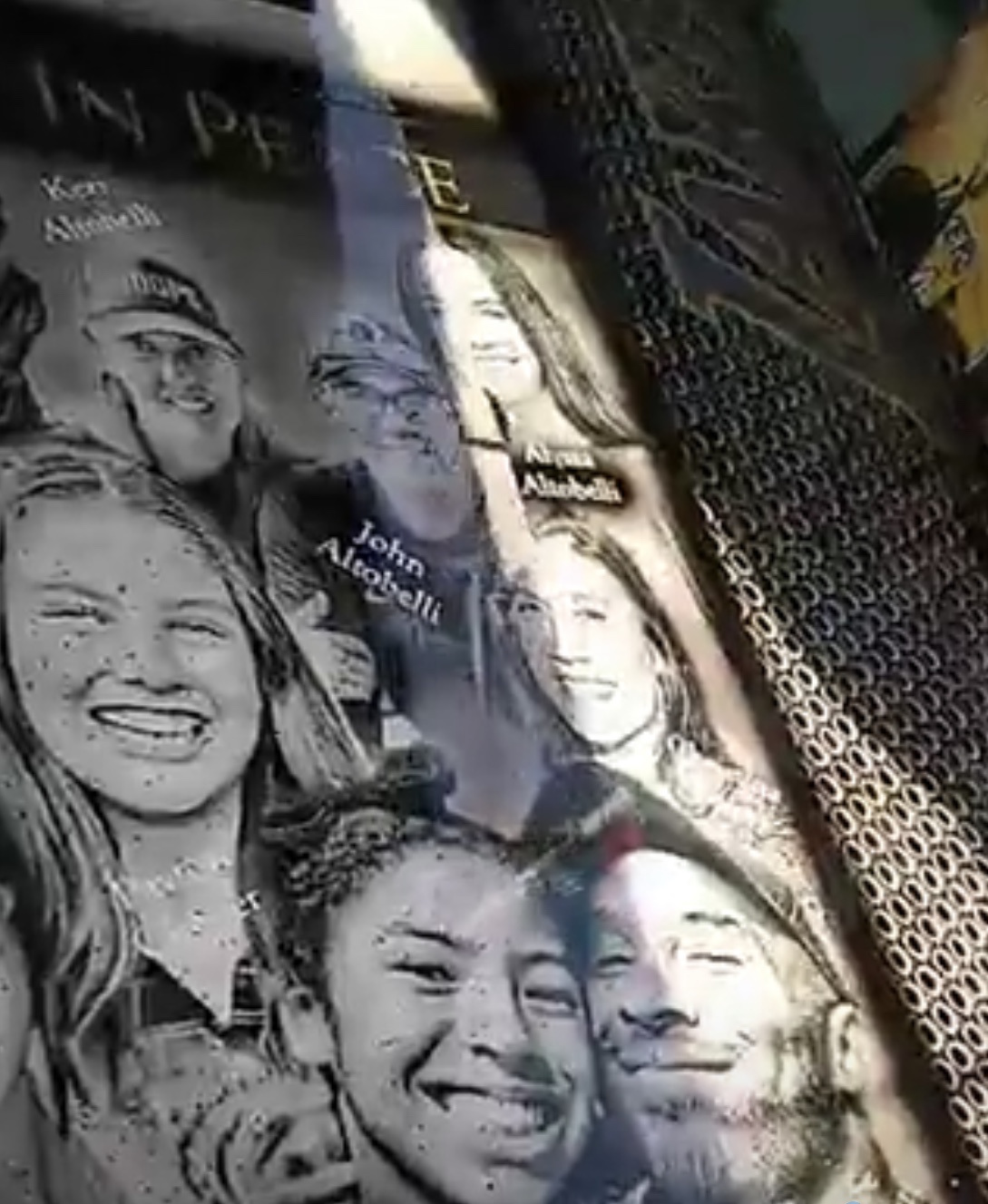 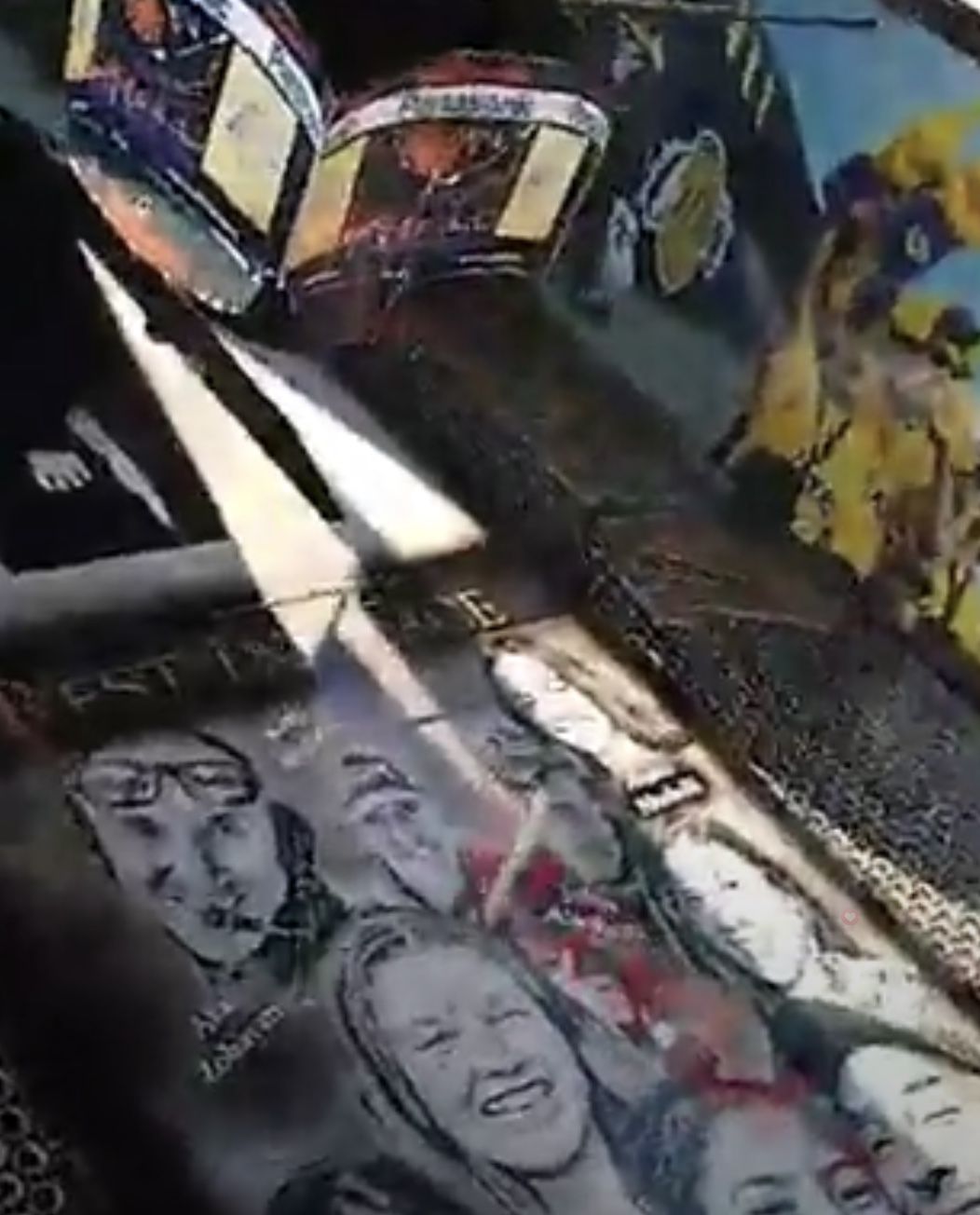 “The spirit of Kobe is going to live forever,” Collins said, “We are here to show East Coast love.”

Although Bryant’s funeral has already been held, the center is holding a memorial service for Bryant, according to Collins.

Designer caskets is something Collins is known for in southeastern North Carolina, and now he is known for his work across the nation. He started the custom work several years ago while working in his shop at Bigshow Auto Finishes. After his casket artwork grew in popularity he started his company, Glorious Custom Designs, offering special memorial tribute caskets.