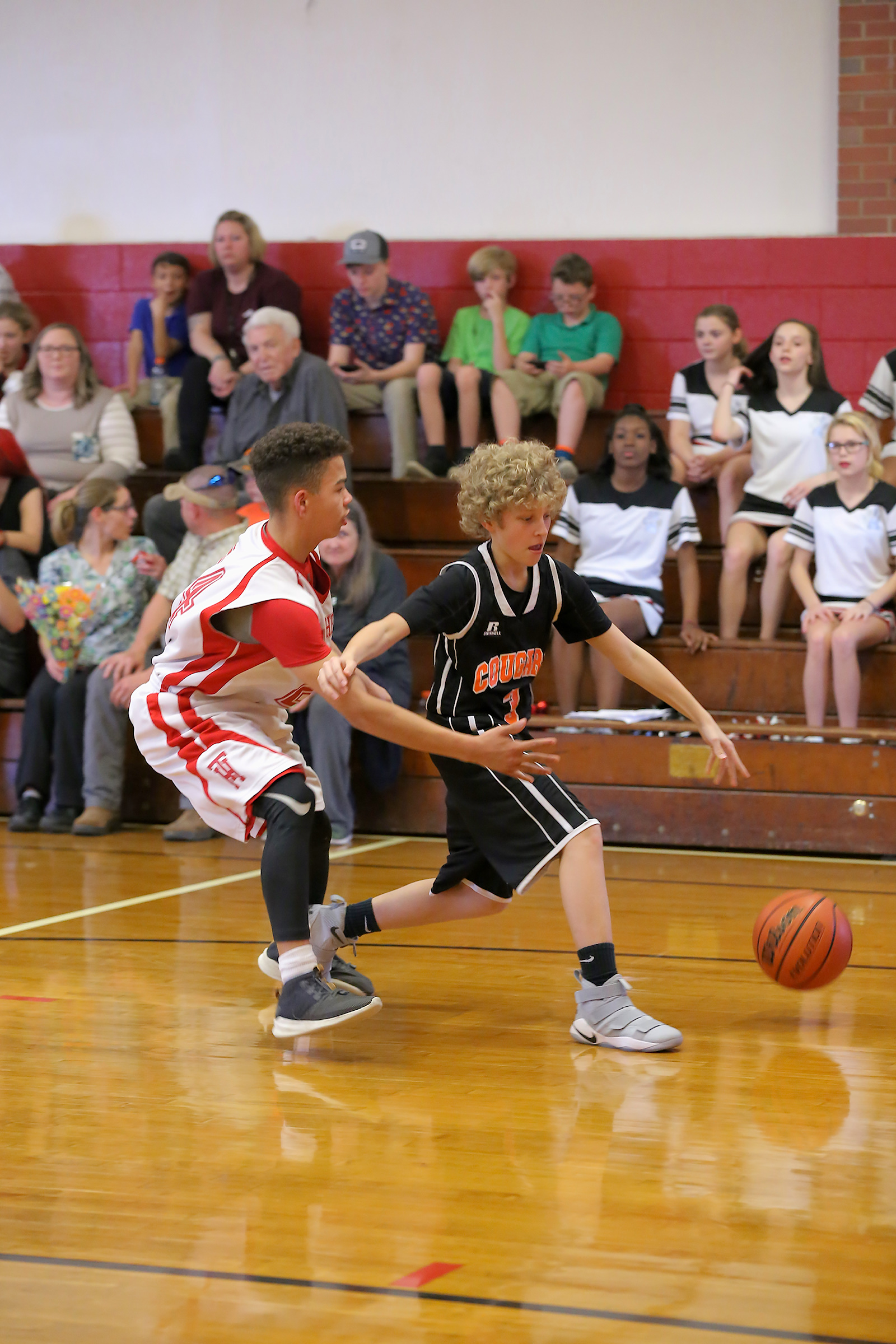 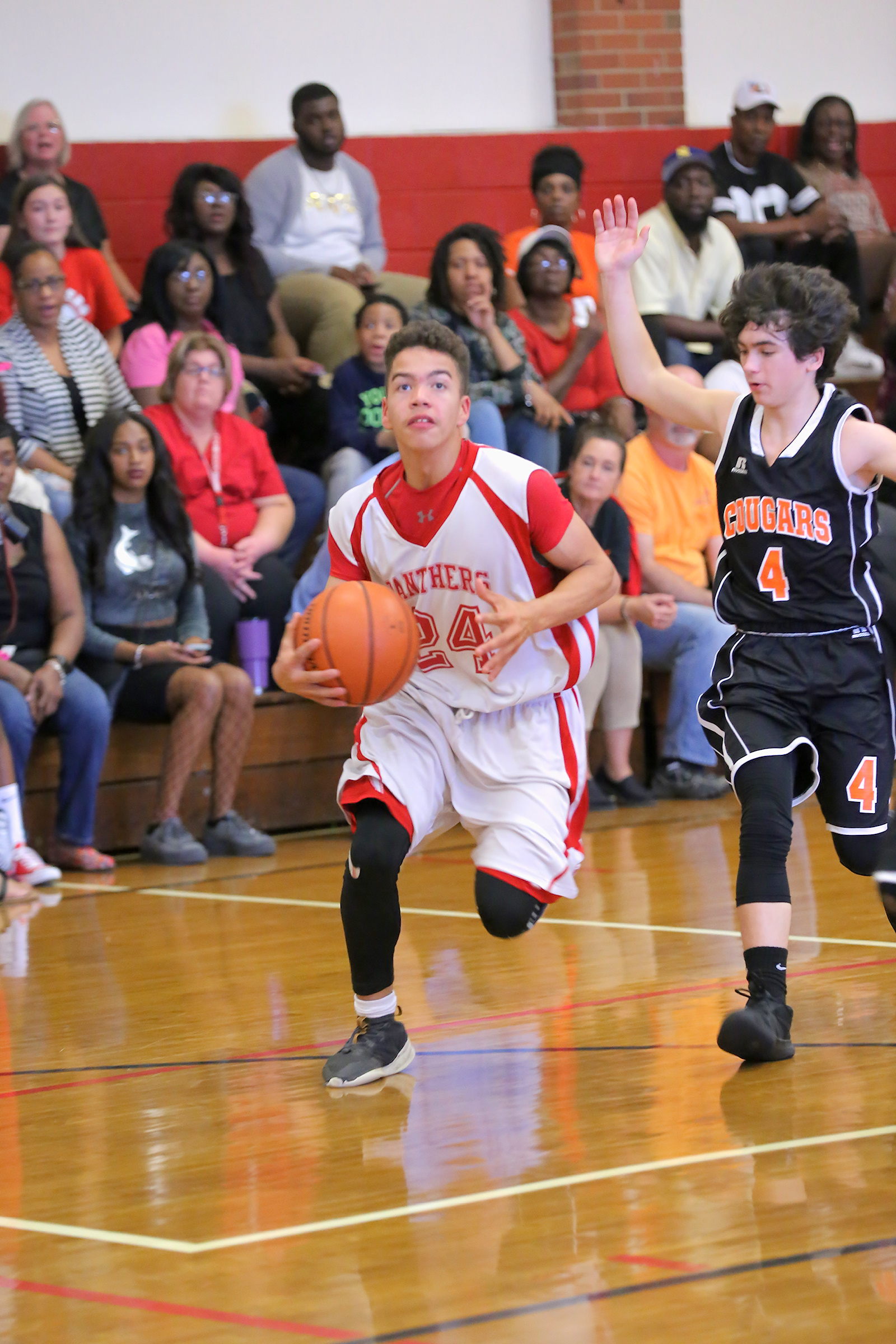 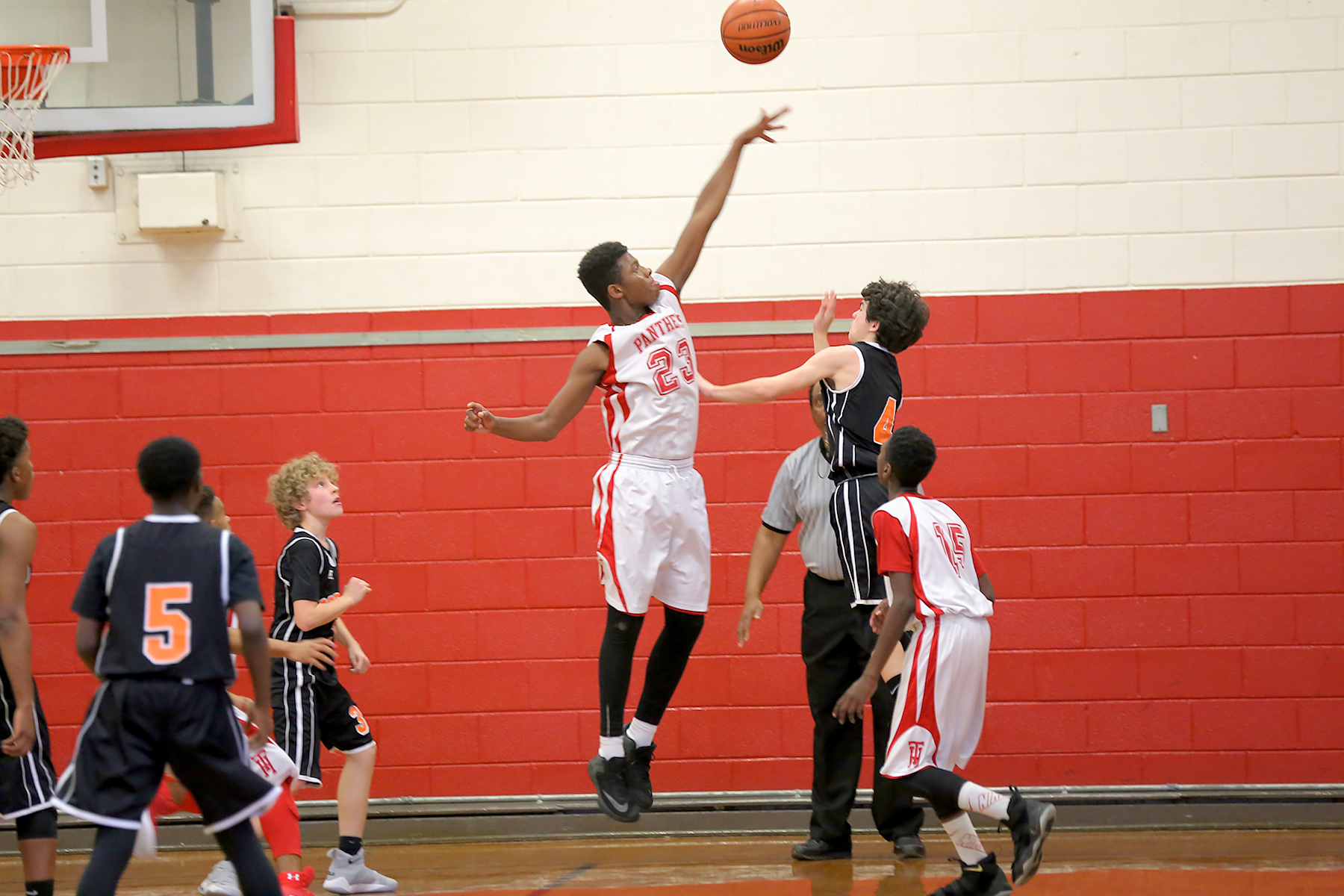 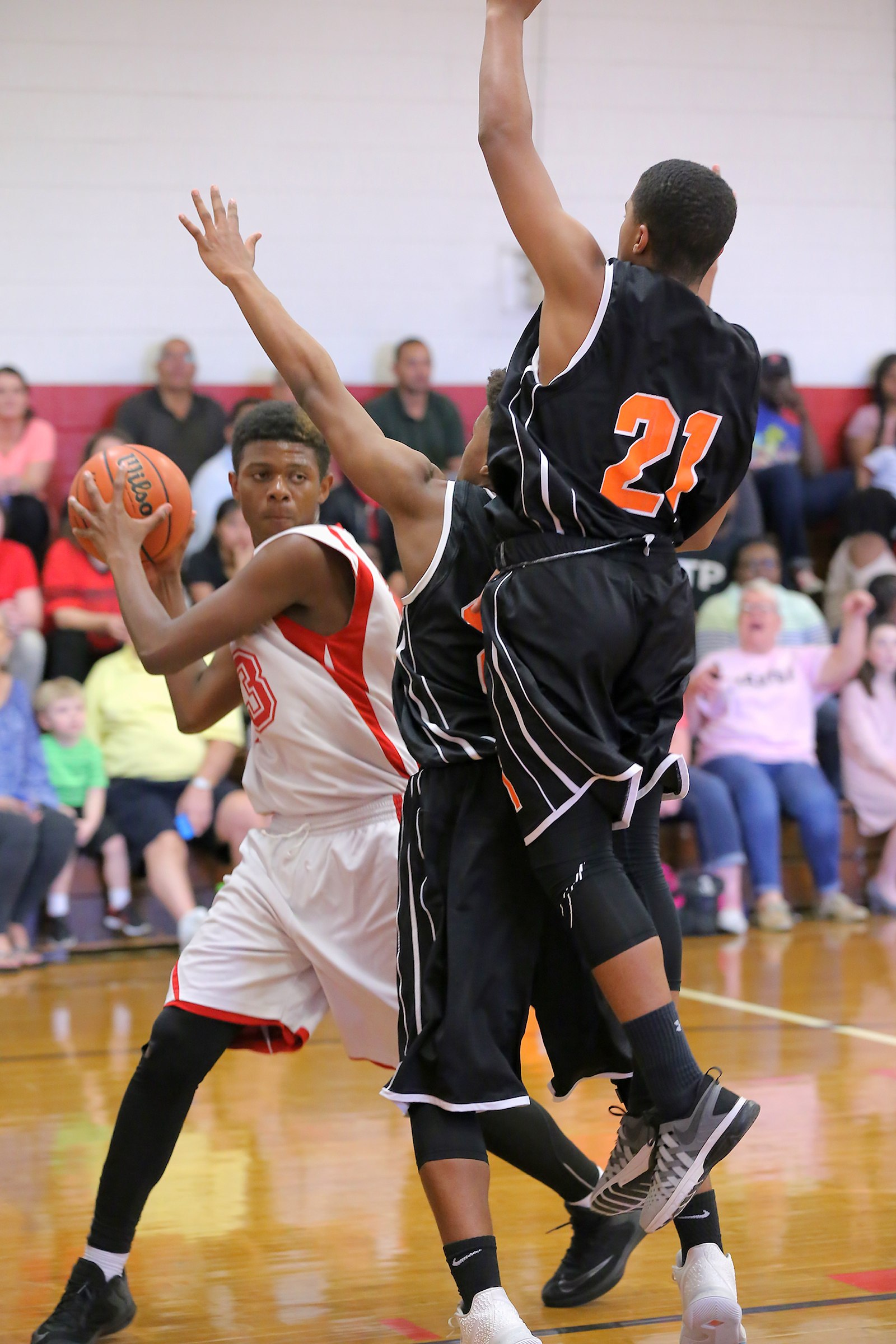 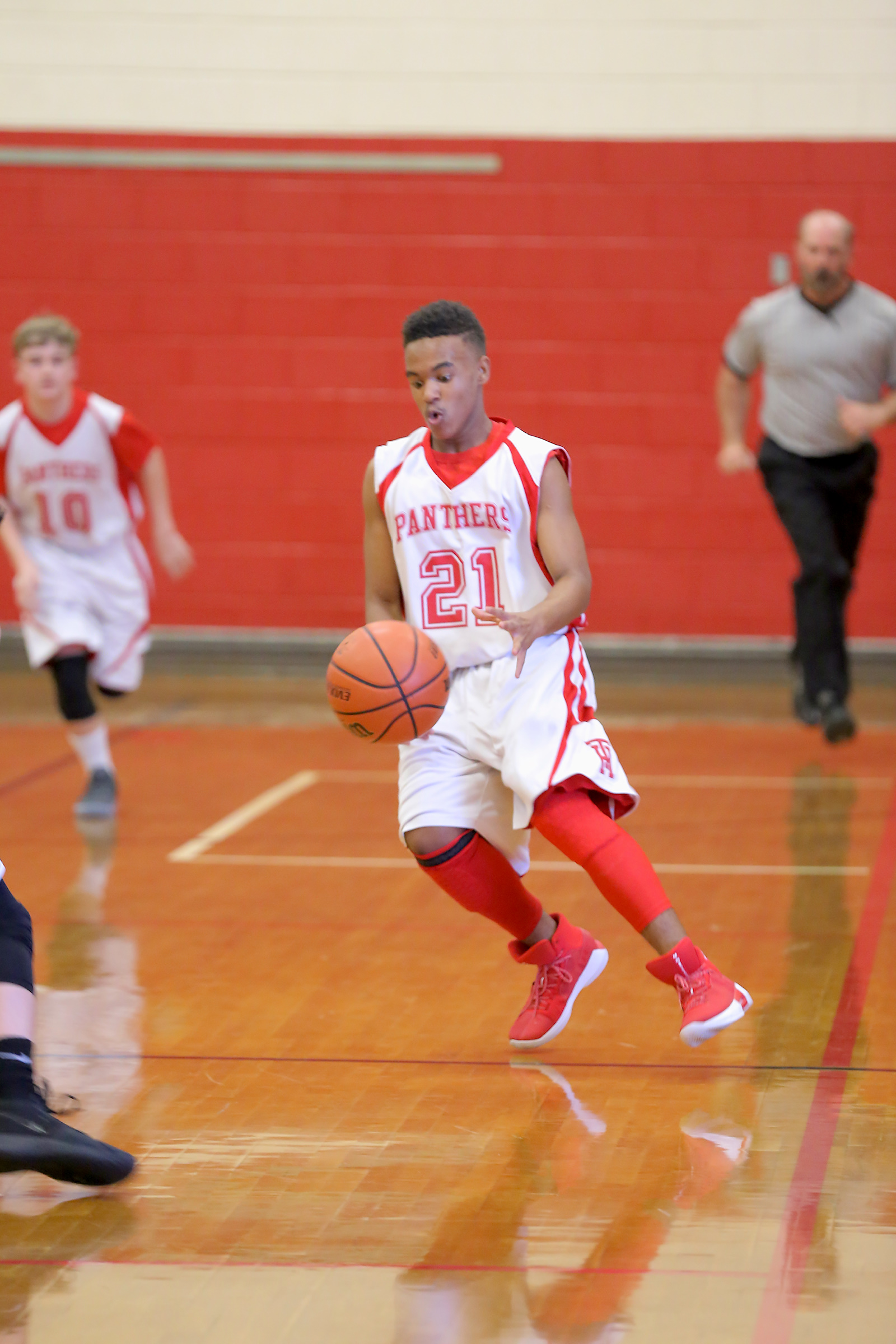 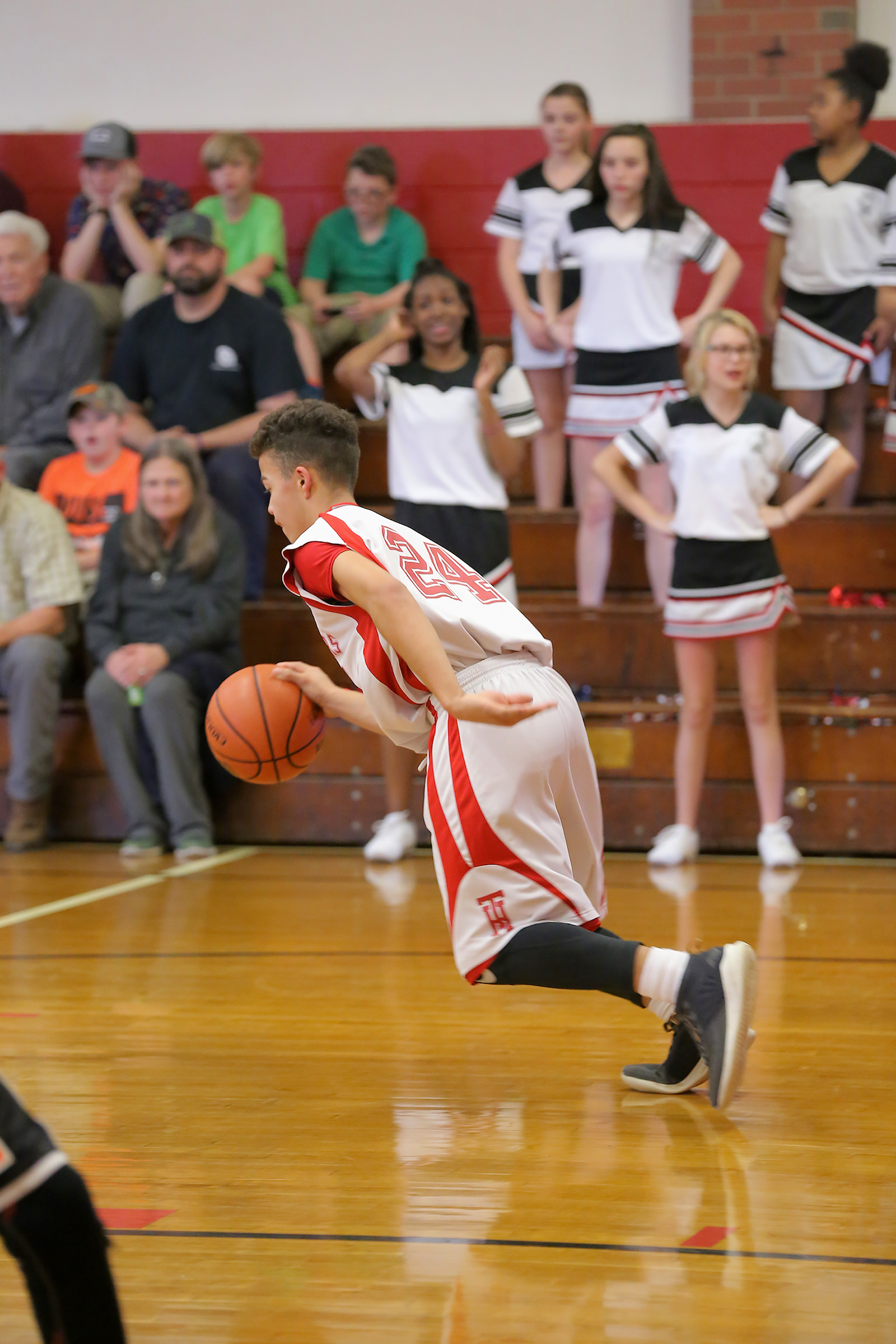 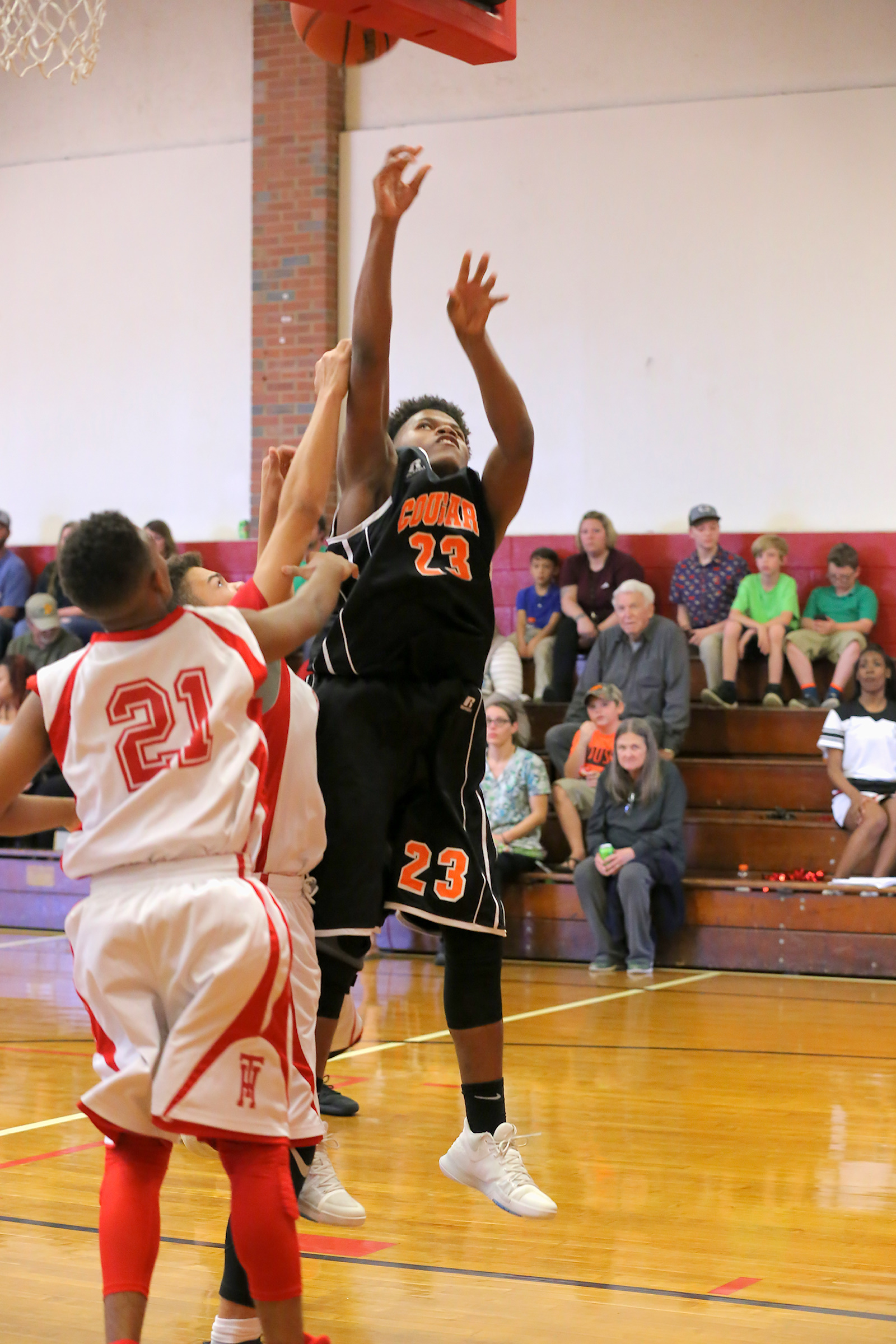 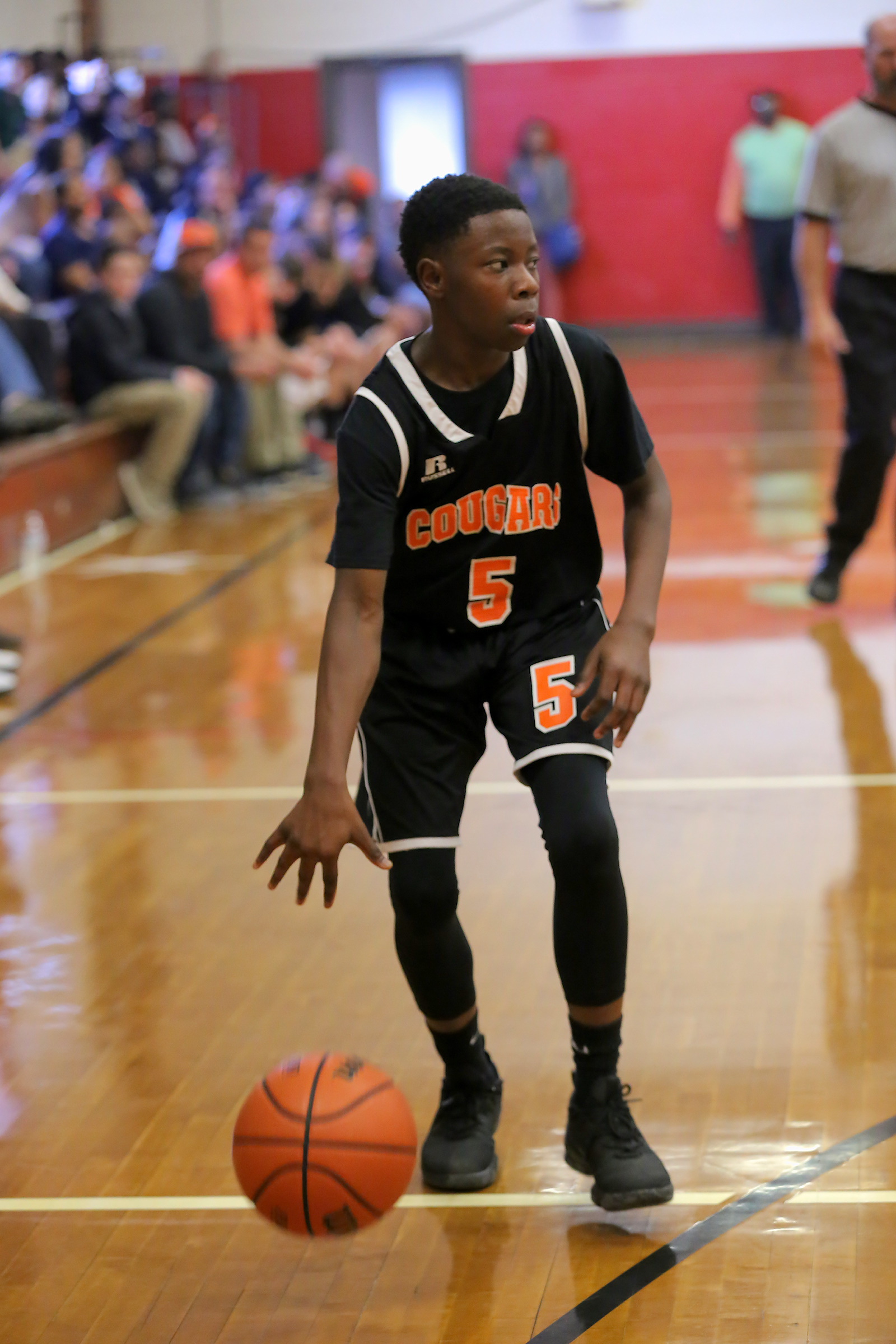 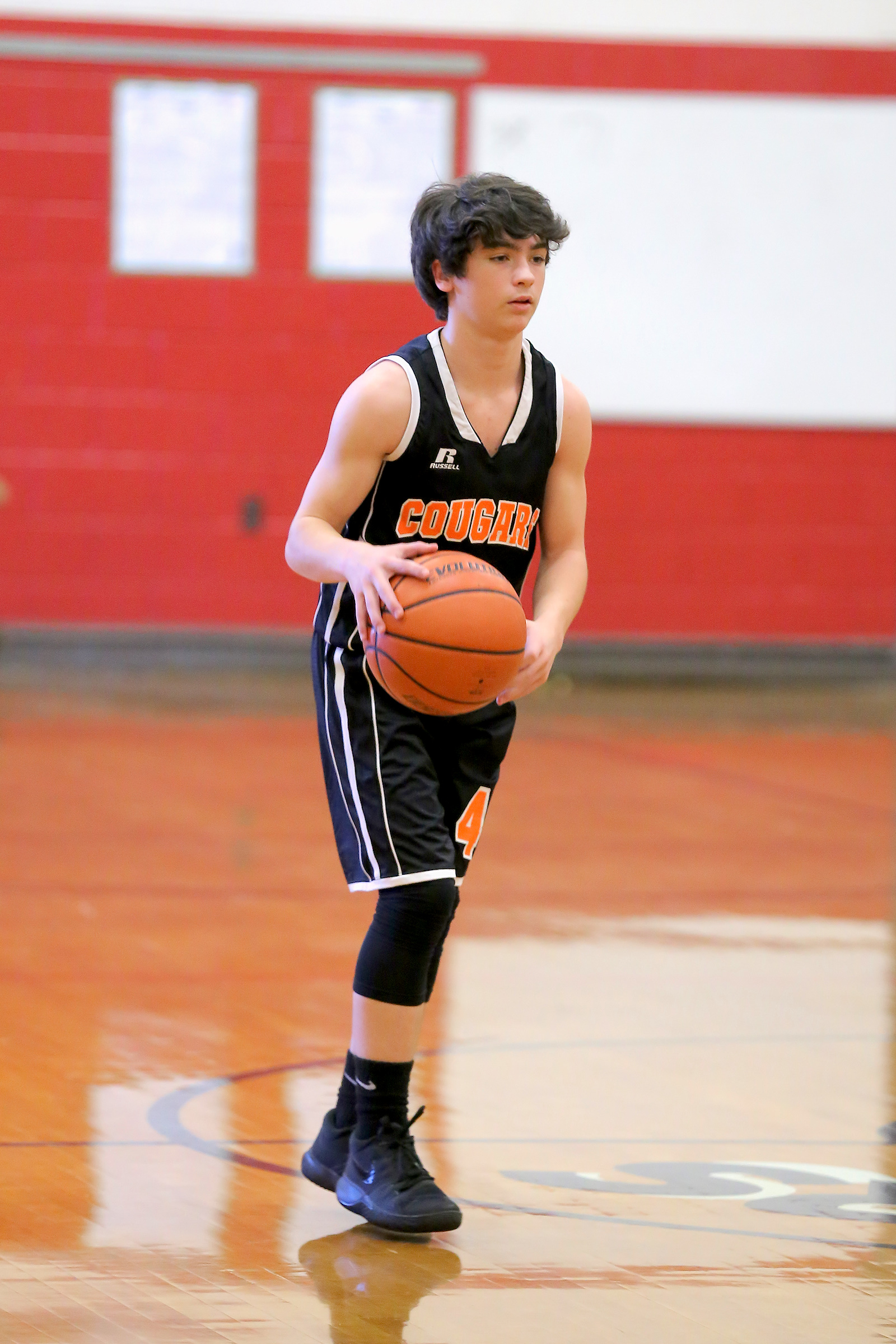 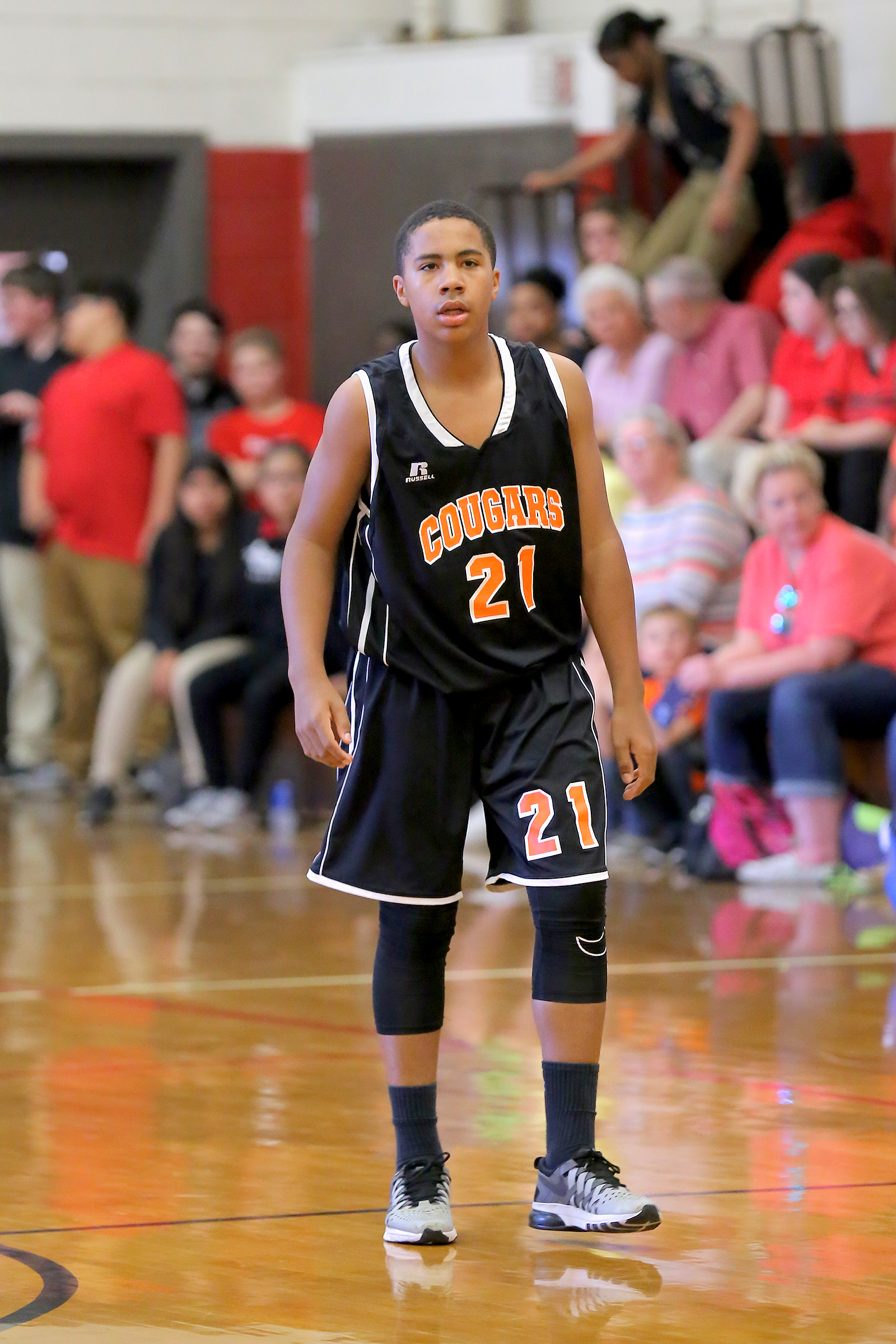 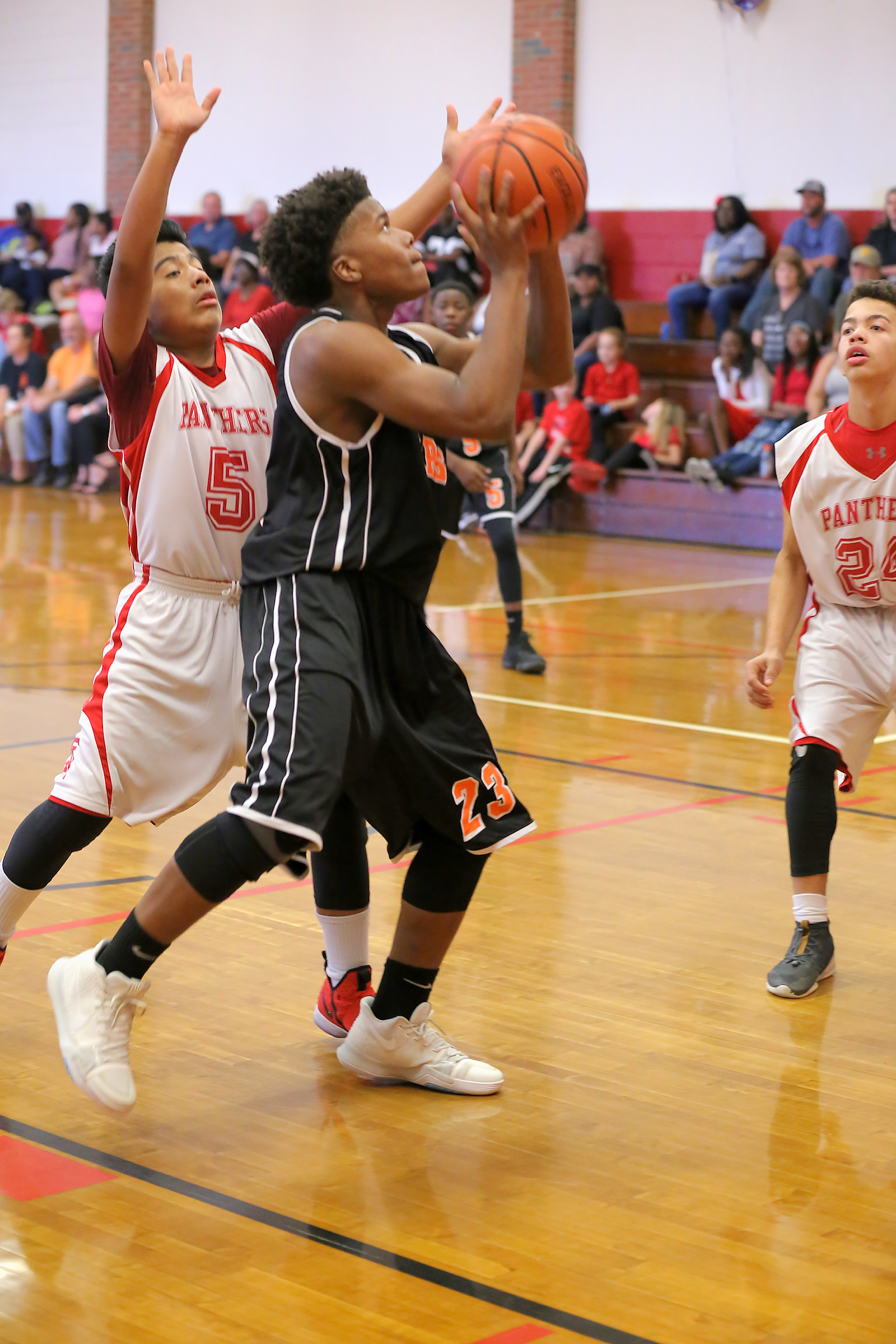 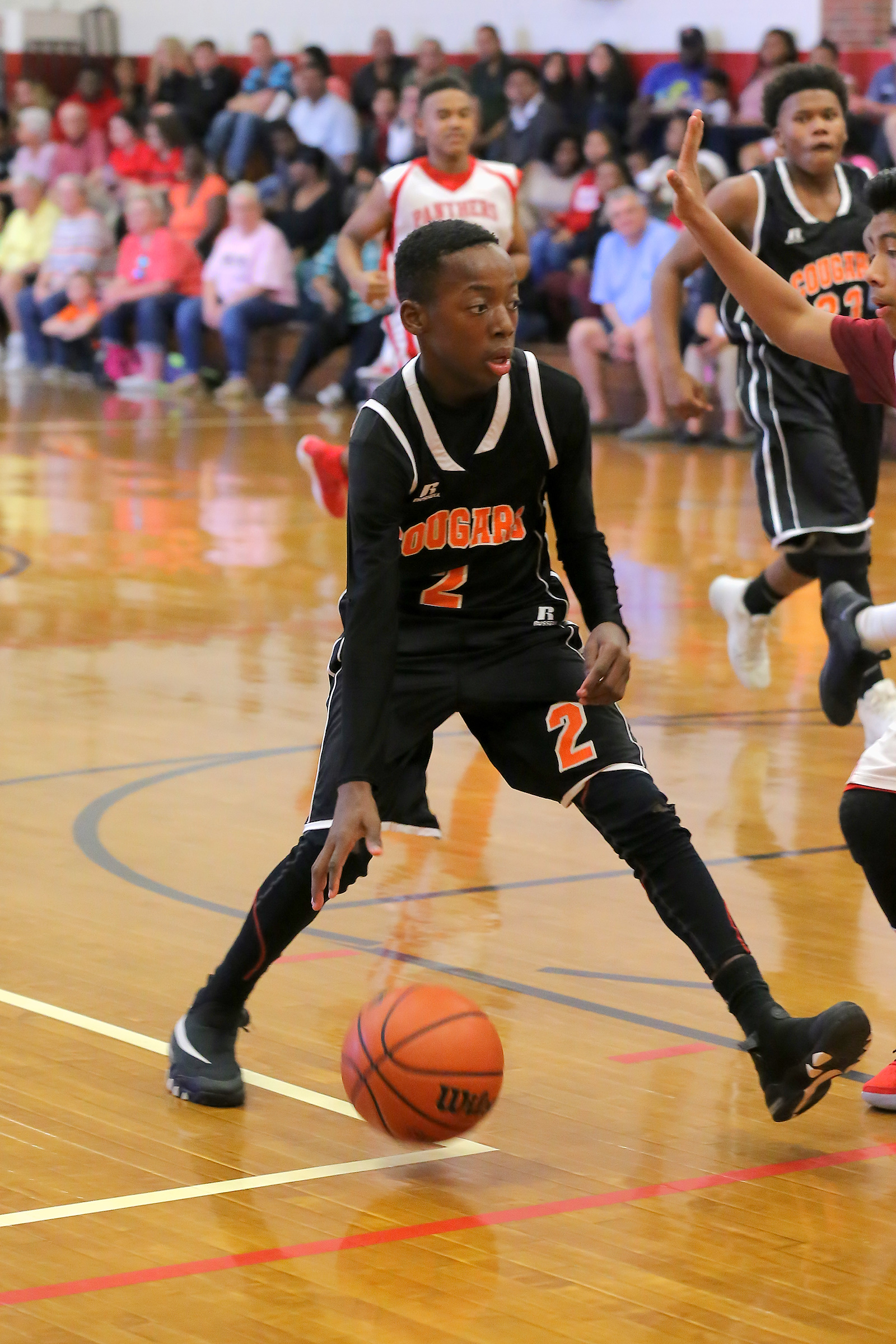 Malcolm Bolden and Raymond Autry tossed in two baskets each in the first period for the Cougars. Teammate Jacob Nixon drilled in a 3-point shot, and Timothy McLean dropped in a basket as the Cougars built a 13-9 lead.

Center Lancine Soumanoro powered through the paint for four baskets and a free throw to account for the first nine Panther points.

Soumanoro dropped in three more baskets in the second period, and teammate Larry Council fired in a 3-point shot. Antonio Candelaria made two foul shots, and KeShawn Ballard hit a free throw as the Panthers trimmed the Cougar lead to 23-21.

Bolden pumped in three baskets, and teammate Ty Mathis muscled in two baskets to keep Elizabethtown on top at halftime.

Nixon drained a 3-point shot and another basket to lead the Cougar spurt in the third period. Autry battled inside for two baskets, and McLean netted a basket and a free throw. Bolden and Ahmad Powell connected for a basket each, and Chase Starkloff canned two free throws as the lead grew to 41-26.

Council buried a 3-point shot, and Soumanoro flipped in a basket for the Panthers in the quarter.

Candelaria threw in a basket and two free throws in the final period for Tar Heel. Teammate Saquan Lewis bombed in a 3-point shot, and Soumanoro and Serinni Washington made two free throws each.

Bolden topped the Cougar scoring with 14 points, and Autry followed with 10 points. Nixon finished with 8 points, and McLean scored 5 points.

Soumanoro led all scorers with 19 points for Tar Heel. Candelaria and Council finished with 6 points each.