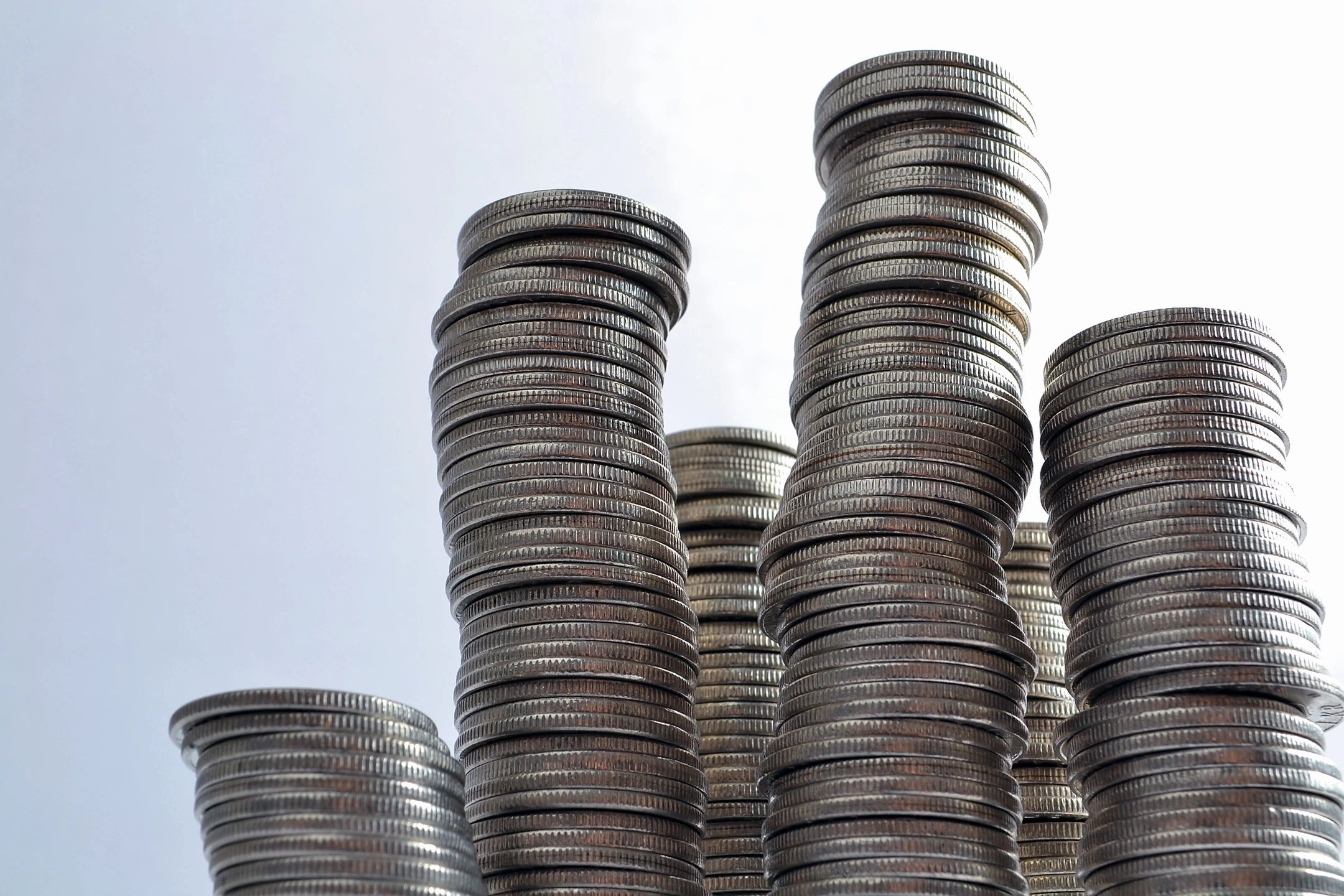 by Brad Dowless from the Opinionated Banter page

The proposed federal minimum wage hike that is being proposed as a part of the latest stimulus plan will hurt Bladen County much more than help. Labor is typically the number one expense for businesses.

Companies make purchasing decisions for automation based on factors such as return time on investment, safety, and the lack of qualified resources. The biggest is return on investment. Most companies today want the expense to pay for itself in within 2 years. Some will go to 4, but that is rare. When they calculate that they include wages and benefits. So to double the minimum wage would cut the return on investment in half. It starts making a lot more sense for McDonald’s and other restaurants to have Kiosks for ordering food. No one ever thinks about going to a “sit-down” restaurant and not having a waiter/waitress. Imagine walking in and seeing a screen that tells you what table number to sit at. Bye Bye host/hostess position. You sit at your table and you choose your drinks and food from a screen that lets you customize your order, etc. Bye Bye waiter/waitress. And yes they will make you get up and bring your tray to your own table. Doubt that, then just how many of you now ring up your own goods at Food Lion and Walmart. Speaking of Walmart and Food Lion be prepared to see more self-checkout lanes. They will probably go the route of other stores making you pay to use a cart and will refund you when you return it. I mean why would they pay someone $15/hr to get carts from the lot when you will bring them back to get your dollar back. Also, to cover the costs of the people they can’t replace because of current technology, companies will raise cost of goods and services to cover the added expense. Do you think anyone in business will lower their profit margin because an expense goes up? It just doesn’t work that way, and that increase is called inflation. It happens almost every year, typically from 2% – 3%. So jobs will be lost and prices will go up. If items cost twice as much at a $15 minimum wage than they do at a $7.50 wage then are people working on the $15 minimum wage better off or about the same?

What about those folks making between $15 and $30 per hour today? These are typically manufacturing and office type job functions. Surely companies will give them an increase as well right? Not necessarily, because why would they give you $60/hr to do a job that you were doing for $30/hr last week if they are not required by law to do so? And if they did, here comes the justification for automation. Let’s say they do give you a 30% increase to adjust for cost of living. If the cost of goods have increased by 90% your buying power has been greatly reduced. So the middle income families are being squeezed down instead of lower income lifted up.

Worst case is that companies will pack up and shift manufacturing to another country that allows lower wages. Automation is almost unheard of in Mexico because the labor is so cheap. It is the same in many other countries who export goods into the US. Those tariffs and import fees won’t look so scary anymore compared to paying US wages.

Let’s not forget about our retired population here in the county. Some are not going to be capable of carrying their trays in a restaurant or checking out their goods at the retail shops. Watching my parents work a tablet is like watching my 9 year old work a VCR. I guess I will be invited out to dinner more often because someone needs to be able to order 😄. Also, what is going to happen with social security payments when inflation increases. The social security system is already over-burdened and destined to fail by 2034 without increasing taxes or reducing payouts. Do you think the government will increase those checks by double or even 30%? Seniors who depend solely on social security will need additional assistance with food and utilities because the money simply won’t be enough anymore.

My solution is a much harder pill to swallow for most people, but I believe eliminating the minimum wage is the answer. Letting the free market system handle wage will increase people’s overall wealth and allow bad businesses to fail. The minimum wage gives companies an excuse as to what they need to pay people. It is a government recommendation and companies lean on that. When you take that crutch away businesses have to pay people based on how well they perform and with how much the competition pays. Some people will do better and some will not. When you can’t earn the money that you need at a company you will be forced to find another to work for. You will also be forced to work harder. Too many people today do the bare minimum because they know they are going to be paid at least minimum wage. People need to be paid for their value and honestly that isn’t minimum wage for some. Smart businesses will pay more to attract better people, and you will be glad to pay for that. You pay more for a restaurant with better cooks and better wait staff. The restaurant will pay people more because they want better cooks and wait staff. Everybody wins in that situation except the bad businesses and bad employees.

About me: I grew up working on the family tobacco farm outside of Dublin. My first corporate job was at 16 for Wal-Mart in Elizabethtown where I pushed shopping carts, gathered trash, and cleaned toilets. I also worked a couple of summers at the DQ at Goldston’s in White Lake. I hold a BS degree in Engineering and a MBA. Since college I have spent 20+ years in factory automation.