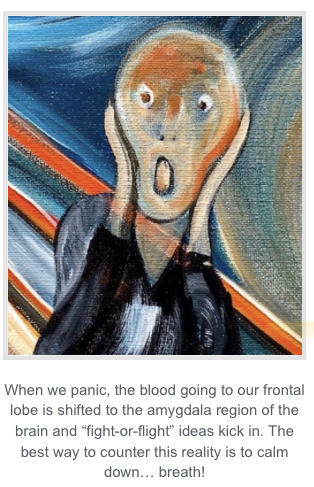 March 26, 2020 (Raleigh) Never letting a crisis go to waste, NC State Board of Elections Director, Brisson Bell, today issued a panic-driven wish list of measures that, if adopted, would set the table for a California-style election and ensure the most corrupt side would win every future contest throughout North Carolina.

While the State Board will continue to administer elections in the wake of COVID-19 within our current legal authority, the State Board respectfully recommends the General Assembly consider making the following statutory changes to address the impacts of the coronavirus pandemic on our elections. We believe that, in order to ensure continuity and avoid voter confusion, the changes should be made permanent, except where indicated otherwise.

Thankfully, these recommendations cannot be implemented without changes in NCGS §163 and the GOP-majority is wising up to the ploys of those trying to subvert elections from within.

Below, are excerpts of Bell’s wish list and VIP recommendations in bold.

Reduce or eliminate the witness requirement.

Modify procedure for counting of ballots on Election Day.

Never forget: Brissom Bell’s last boss was the former Executive Director of NC SBOE, Gary Bartlett and her current boss is Roy Cooper. He’s the guy who vetoed a really weak voter ID law and vetoed a law that would have helped election officials find non-citizens on the voter rolls. The only reforms he likes are the ones that will help advance his political agenda.

Doing the biddings of her overlords, any adjustment Bell offers to these laws, even in the name of a PANIC!!! (that may soon evaporate), needs to be taken up in a deliberate way. The nature of power is to rig elections so your side wins. That’s why lawmakers rarely skip out on floor votes regarding election laws. The changes Nancy Pelosi offered in HR-1 and the nightmare the voters in California are enduring are all driven by one philosophy: Overwhelming the system and then exploit the chaos.

You can always postpone some of the smaller run-off elections coming up, but take a deep breath and let’s see how this all plays out before you start enacting panic legislation for an election that’s 6-8 months away.