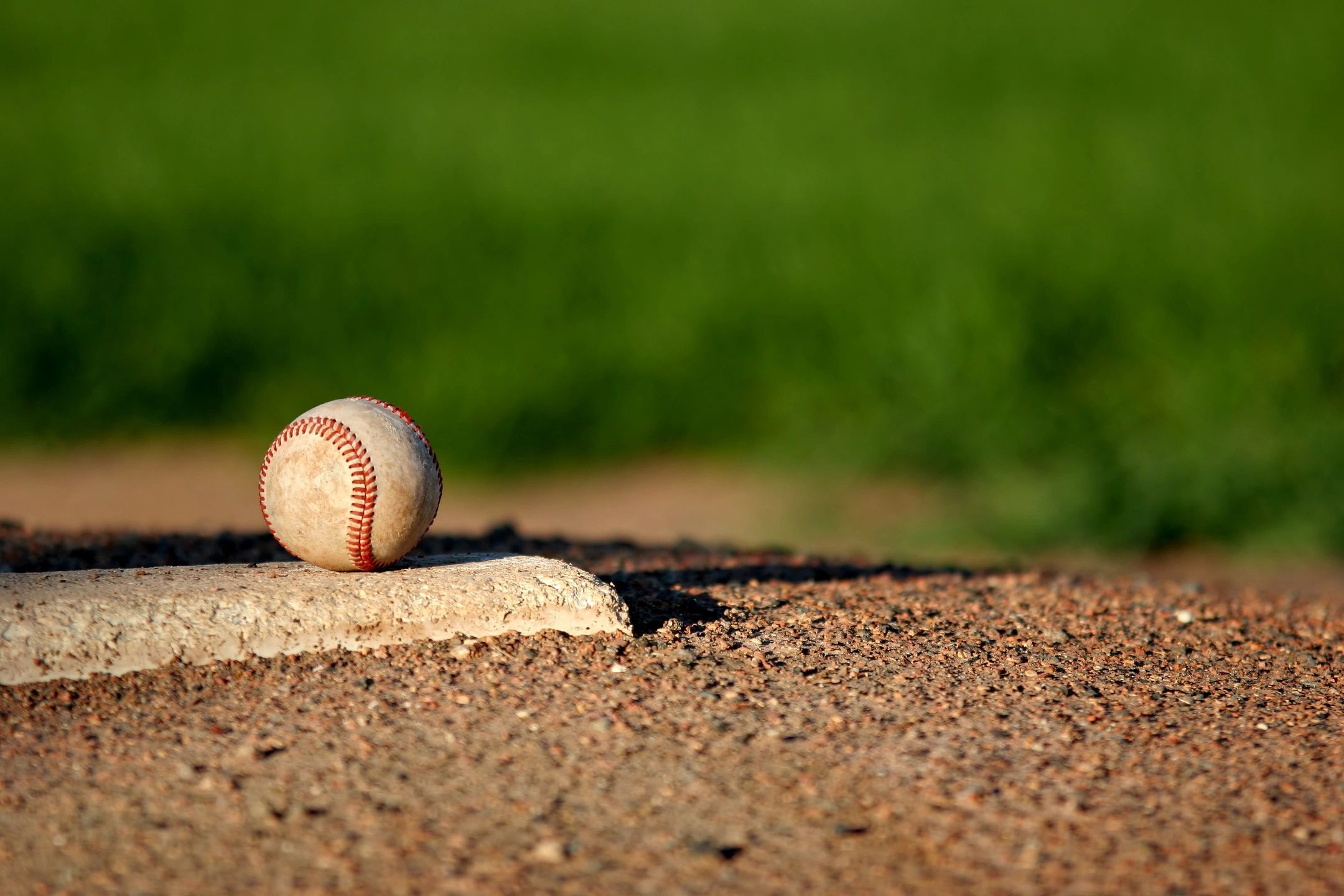 Andre Moore batted 3-3 and slammed a 2-run double that keyed a 7-run rally that propelled the Black team to an 11-9 victory over the Grey in Bladen County Recreation’s 13-14 Boys League action Wednesday night.

Black trailed 8-4 when walks to Masion Brooks, Coley Sasser, Andrew Musselwhite, Caison Brixey and Chason Harris started the decisive 4th inning. Brooks, Sasser and Musselwhite dashed home on wild pitches, before Moore knocked in Brixey and Harris with a double. Darius Williamson drove in Moore with a single then later scored on an error to put the Black ahead 11-8.

J’Marius Smith walked in the Grey 5th inning, stole 2 bases and darted home on a passed ball to whittle the lead to 11-9.

Moore cracked a single to begin the Black 1st inning, Williamson walked and Britt Sasser reached base on an error. Moore and Williamson both scored.

In the Grey half of the 1st, Cole Butler reached base on a passed 3rd strike, Gavin Elks was hit by a pitch, Natoren Corbett reached base on an error and Colton Daly smacked a single. Butler and Elks both scored to knot the score 2-2.

Moore who batted a perfect 3-3 ignited another Black rally with a 3rd inning single. Williamson who batted 2-2 and Parker Greene followed with singles that scored Moore and Williamson for a 4-2 Black lead.