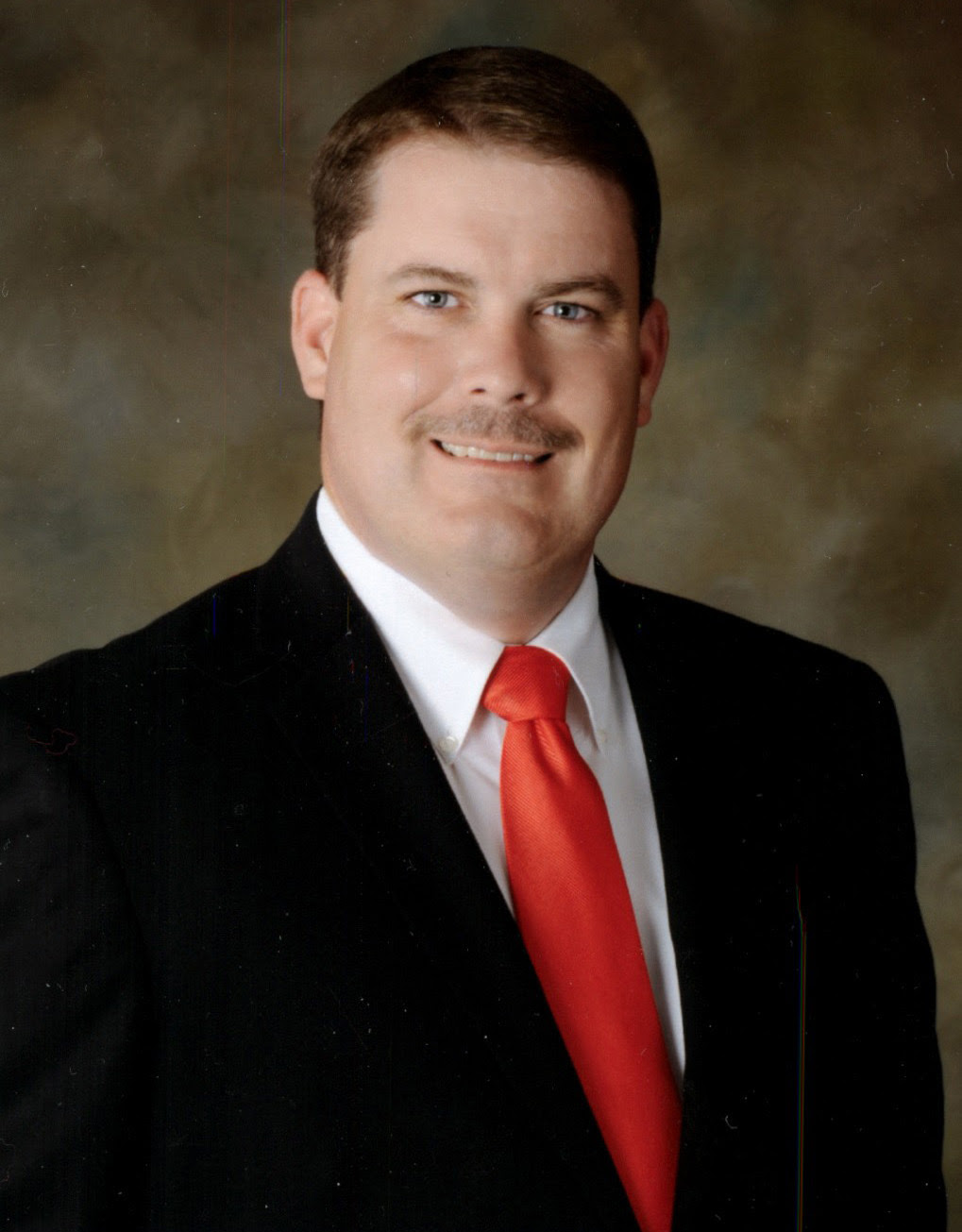 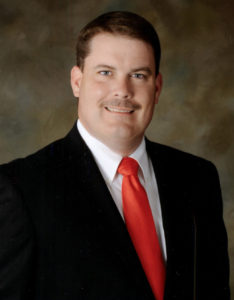 Last week was a short but busy week in the General Assembly. Below is a summary of key bills I introduced or sponsored, key actions taken by committees on which I serve, and key House votes.

“I represent some of the lowest income areas in the state and access to broadband is extremely limited,” said Rep. Brenden Jones. “It is vital that citizens living in our rural and underserved areas have access to technology tools of the 21st century.”

Representative Jones did not sponsor or introduce any bills last week due to the filing deadline, which limited the number of bills available for co-sponsorship.

The legislature re-convened on Wednesday, April 19 following an Easter break.

At 10 a.m. I attended the State and Local Government II Committee, where my bill, HB666 (Revise Volunteer Fire Dept. Req’ts) passed the committee.  This bill would allow fire departments the ability to apply for a waiver from the requirement that they maintain 20 primary personnel.  With it getting more and more difficult to obtain volunteers, the bill would enable local fire departments the ability to continue serving their community as long as they have 15 members.

Following committee, I had a meeting with my colleagues before heading to session at 2 p.m.