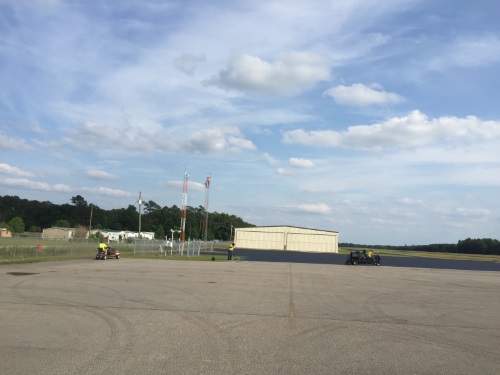 RALEIGH – North Carolina’s publicly owned airports contribute more than $52 billion to the state’s economy and support 307,000 jobs, according to a report released by the N.C. Department of Transportation’s Division of Aviation.

“Our network of 72 public airports, and the aviation and aerospace assets that rely on them, help move our economy forward by creating jobs, supporting business growth and connecting people and companies to markets around the globe,” said Bobby Walston, director of NCDOT’s Division of Aviation.

All airports generate significant economic return for their communities and the state. For instance, North Carolina’s public airports lease space to more than 3,300 private aircraft that generate more than $19 million in tax revenues for their communities each year. The owner of a $1.5 million aircraft based at a North Carolina airport pays local property taxes equivalent to those paid by owners of 10 homes valued at $150,000 each.

The report contains data compiled and analyzed for NCDOT by North Carolina State University’s Institute for Transportation Research and Education. Impacts are calculated based on factors such as jobs supported by the airports and the businesses that rely on them, business and leisure travelers, and airport capital projects and operations.

View the full report, including the breakdown of each individual airport’s contributions, atncdot.gov/aviation