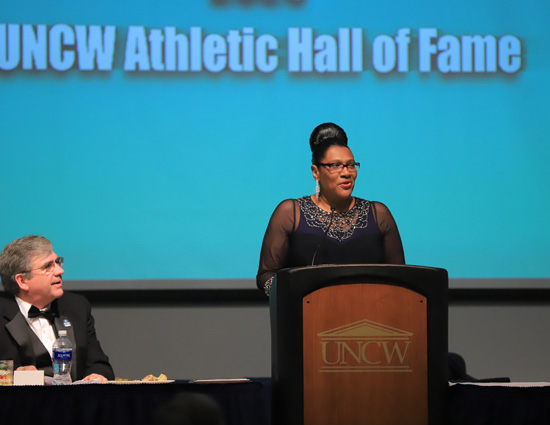 WILMINGTON – East Bladen grad Sharon McDowell was honored Saturday for her induction into the UNC-Wilmington Athletic Hall of Fame. McDowell starred at UNC-Wilmington from 1984-1988.

McDowell started 75 games during her Lady Seahawk career and averaged a double-double in her junior and senior seasons. The Elizabethtown native racked up 1,125 points and 806 rebounds in her career. 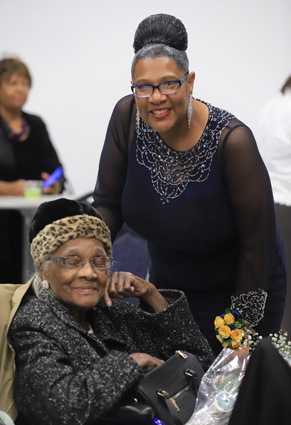 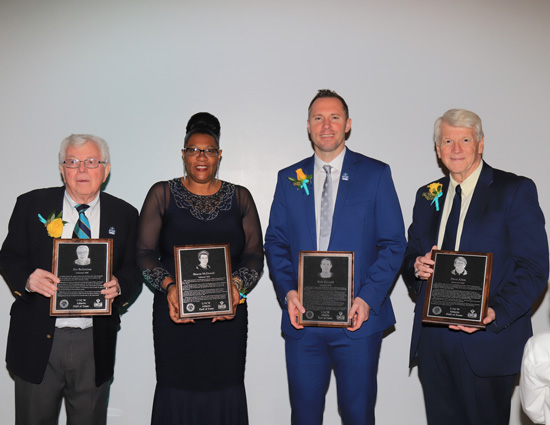 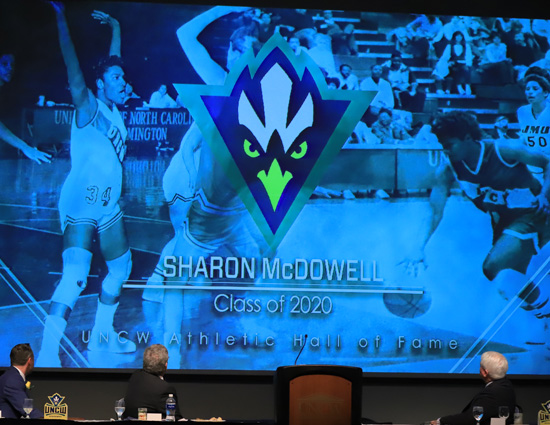 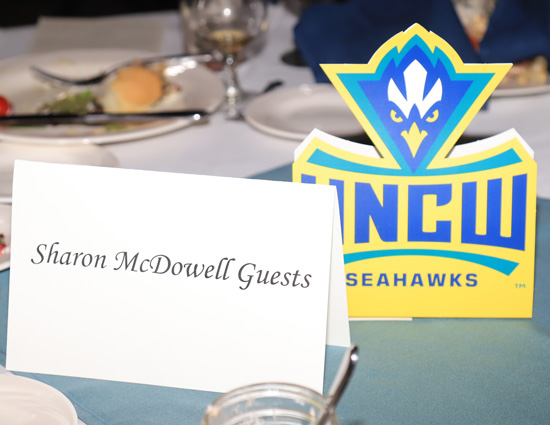 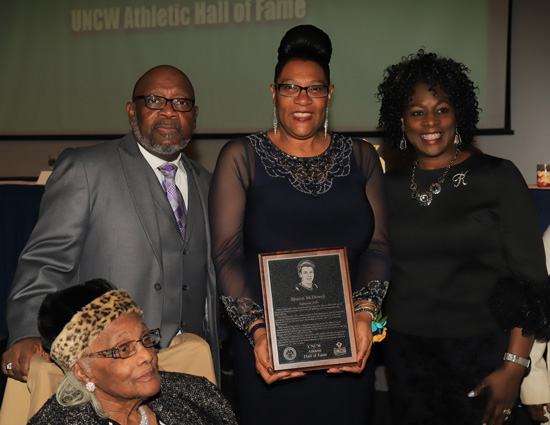 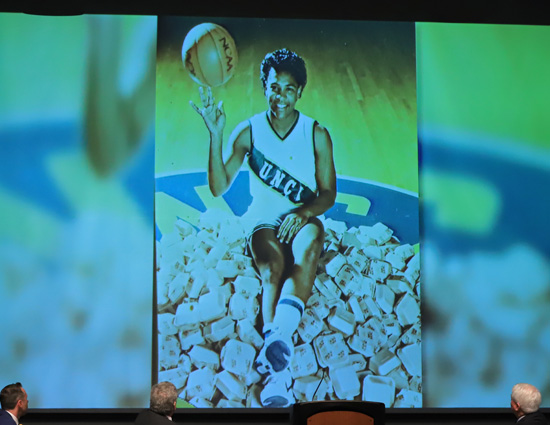 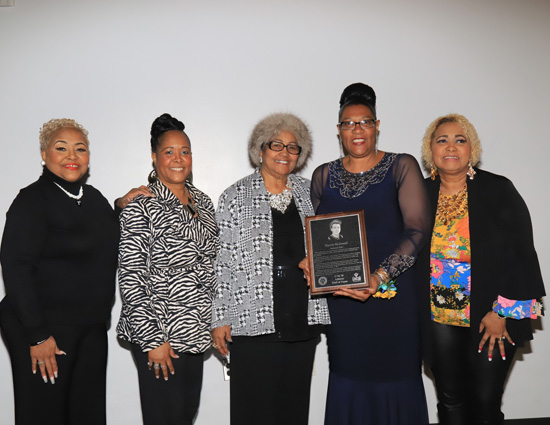 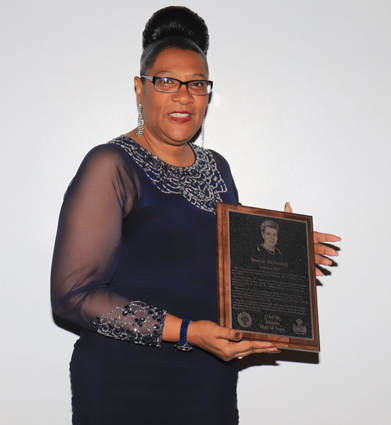 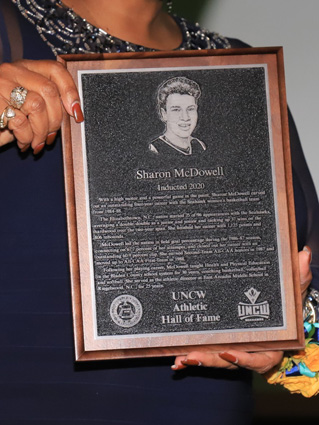 McDowell earned her B. A. in Education degree in 1988 and taught Health and Physical Education in the Bladen County school system for 30 years. She served as the athletic director at East Arcadia Middle School for 25 years and is currently teaching part-time at Paul Brown Leadership Academy in Elizabethtown.