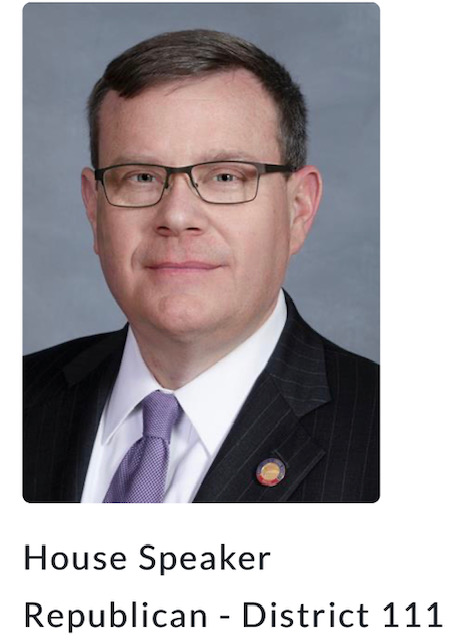 Raleigh, N.C. – State House Speaker Tim Moore (R-Cleveland) sent a letter to Gov. Roy Cooper on Thursday demanding the resignation of Bladen County Board of Elections Chairwoman Louella Thompson following her threats to arrest citizens for reciting the Pledge of Allegiance and reprimands for partisan social media posts violating her duty of impartiality.

Speaker Moore noted in his letter that three of Gov. Cooper’s appointees to lead the State Board of Elections have recently left the board following allegations of improper behavior.  The Governor repeatedly filed lawsuits demanding additional control over appointments to elections board.

Growing national outrage over Thompson’s threats to have North Carolinians arrested for reciting the Pledge of Allegiance requires her resignation, Speaker Moore said Thursday, “for anything less condones this public disrespect of the United States and its citizens.”

“North Carolinians deserve far better than to be led by individuals actively demonstrating contemptuous disdain for our great nation and her enduring ideals,” Speaker Moore said in his letter.  “Her actions demean our democracy and its guarantees of freedom, liberty, and justice for all.”

The Bladen County Board of Elections announced Thursday it would reverse its policy and allow the Pledge of Allegiance to be recited without arresting any citizens for participating.

Speaker Moore said the official reprimand of the same Governor’s appointee for partisan social media posts and the ongoing pattern of improver behavior by the Governor’s election leaders nonetheless require new leadership at the Bladen County Board of Elections.