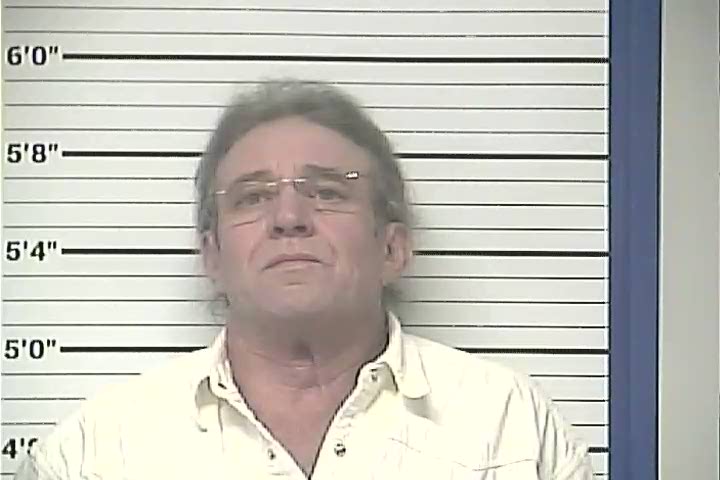 Tar Heel man charged with Indecent Liberties with a minor

A Tar Heel man was charged this week with Indecent Liberties with a minor according to Chief Deputy Larry Guyton with the Bladen County Sheriff’s Department. The report was filed in November of 2018.

The District Attorney’s office requested a medical exam (CME) of the victim be completed. The exam had no findings, according to Guyton. An investigation from Sheriff’s Detective Morgan Johnson was performed.

Dale Ray Dowless, a 57 year old, from 1370 Reedy Meadow Road in Tar Heel was arrested on one charge of Indecent Liberties with a minor due to allegations of kissing with the tongue a 15 year old and touching their private parts with their clothes on.

Dowless was held under a $10,000 secure bond and has since posted bond.

More information will be published as soon as it is provided.