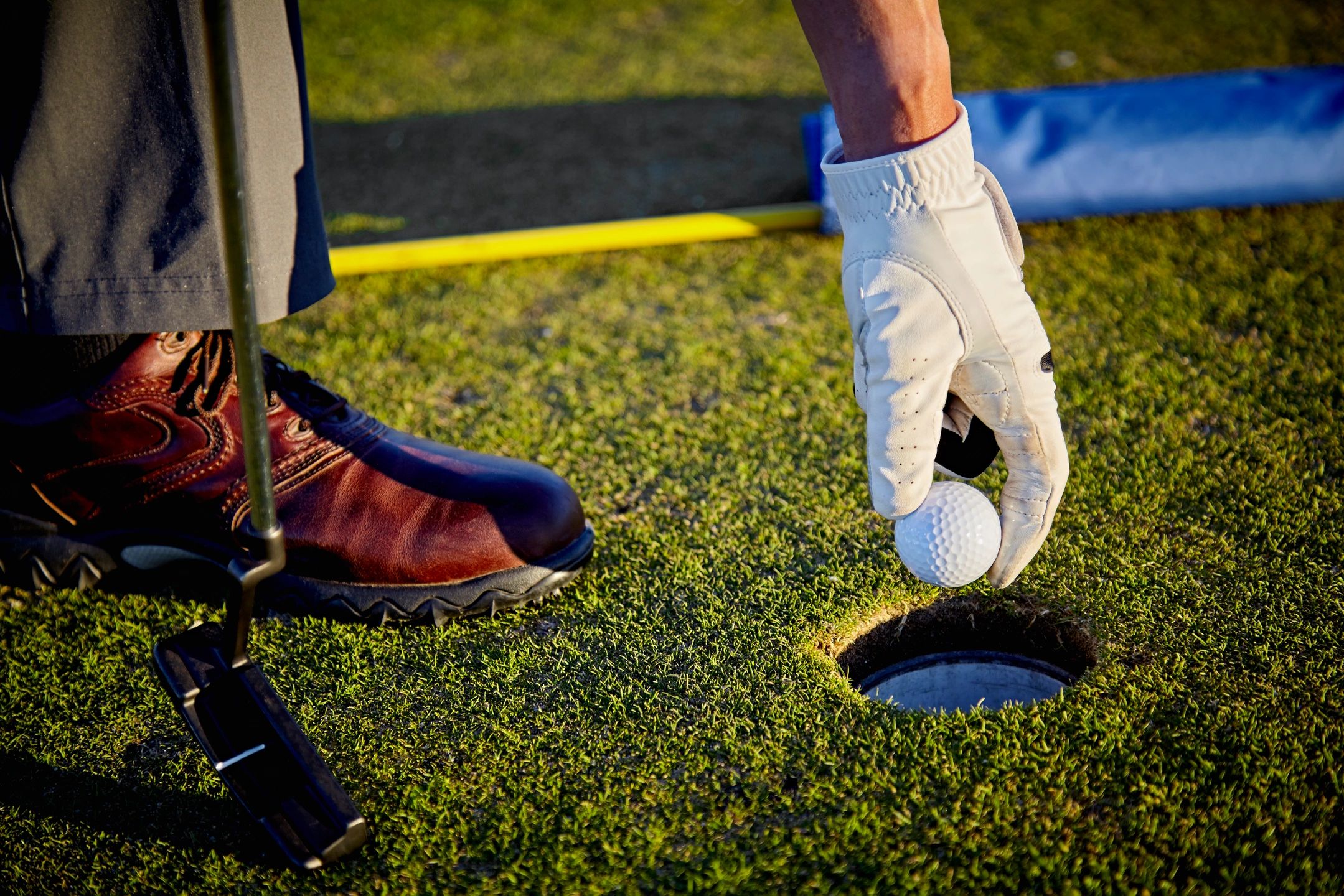 West Bladen’s Wyatt Bordeaux fired an 86 to lead the Knights and placed him fourth behind two South Columbus players  – medalist Landon Rising (83) and Caleb Click (84) – and South Robeson’s Zachary Brayboy (85). The Mustangs only brought 2 players and couldn’t compete as a team.

The next league match will be Monday at Fairmont.