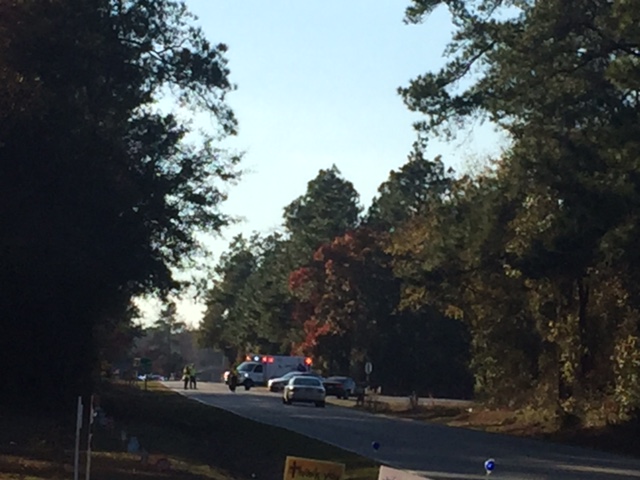 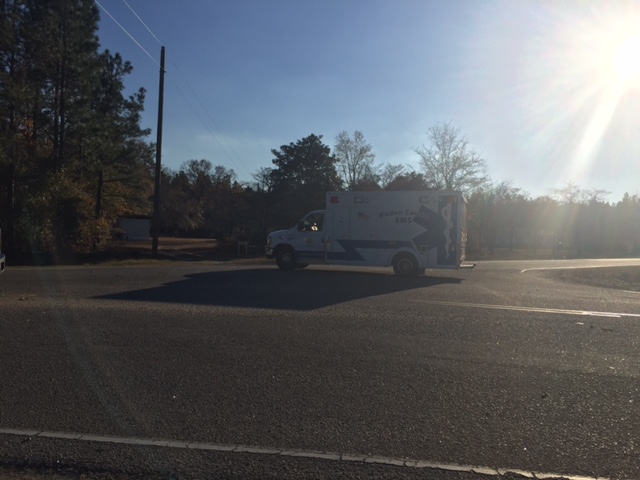 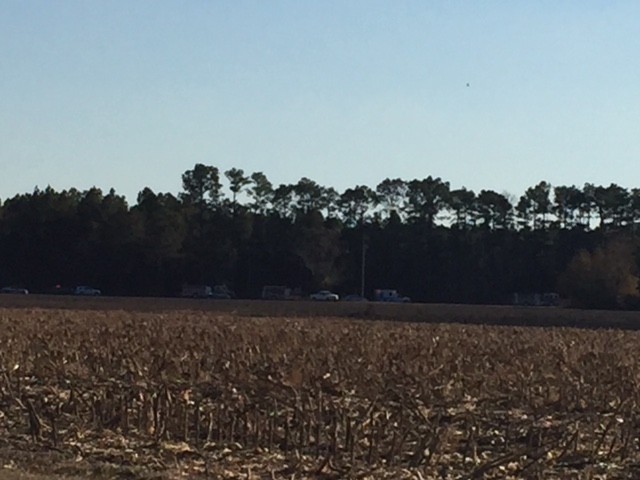 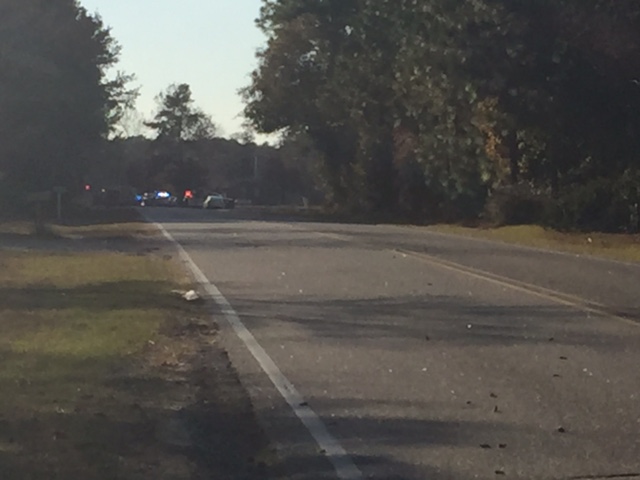 Speed was a factor in a fatal crash which occurred at 2:21 p.m. on Tar Heel Road on Wednesday. The crash caused emergency officials to shut down Tar Heel Road from Chickenfoot Road to the Robeson County line for four hours, according to the North Carolina Highway Patrol.

Thomas Tague, of Alexandria, Virginia, was driving his Mercedes southbound on Tar Heel Road when he drove left of center and ran off of the road to the left, colliding with three trees. According to Highway Patrol Trooper Weissinger, after striking the trees, the car began to overturn, ejecting Teague. The car then caught fire coming to rest on the southbound shoulder of the roadway, said Weissinger.

There were no passengers in the vehicle.