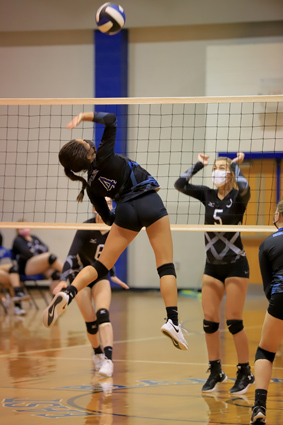 ELIZABETHTOWN – South Columbus pulled out a victory in the key third set and went on to defeat East Bladen 3-1 Tuesday night by set scores of 24-26, 25-13, 25-23 and 25-13 in the volleyball season-opener for both schools. 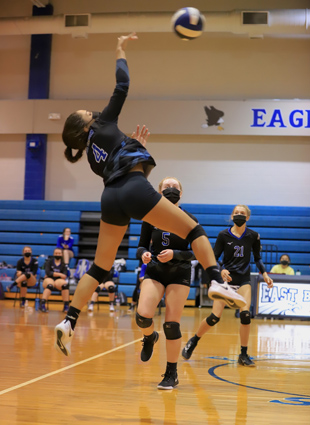 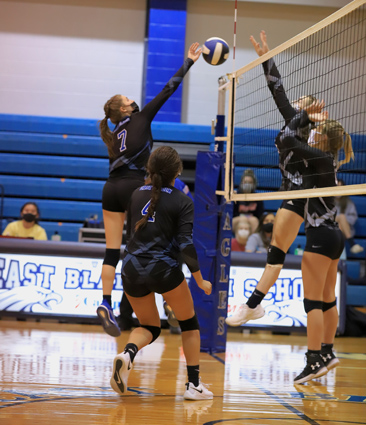 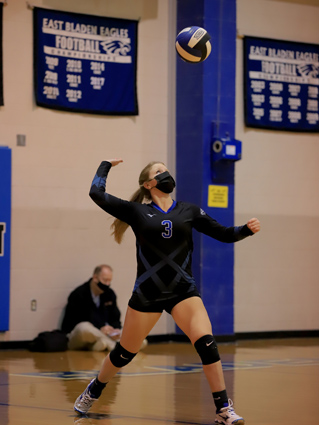 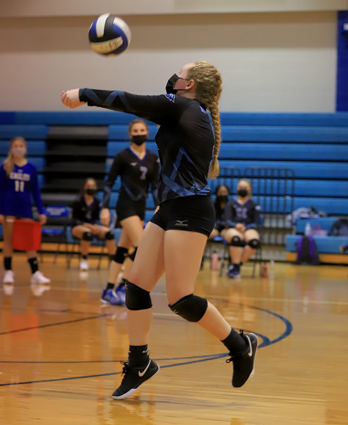 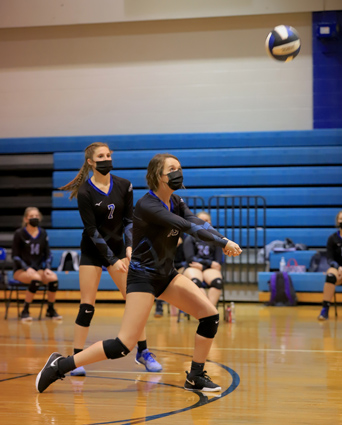 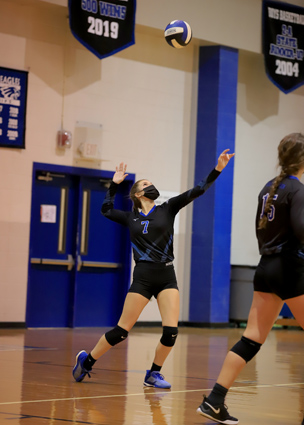 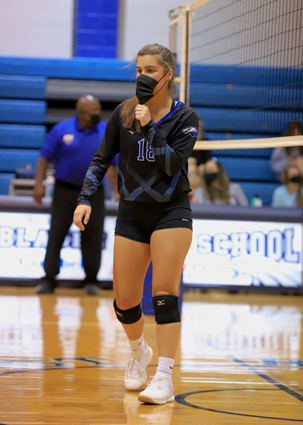 In the opening set, the Lady Eagles trailed by as many as 5 points, but 4 consecutive service points from senior Kayleigh Raynor vaulted East in front 22-21. The teams were knotted 24-24, before senior Cheylee Mathis knocked in a winner and senior Sara Gargala drilled in an ace on set point.

After South took the second set, East Bladen battled back and led 17-14 in the third set before the Lady Stallions closed out the set with an 11-6 run. South claimed the fourth set and the match.