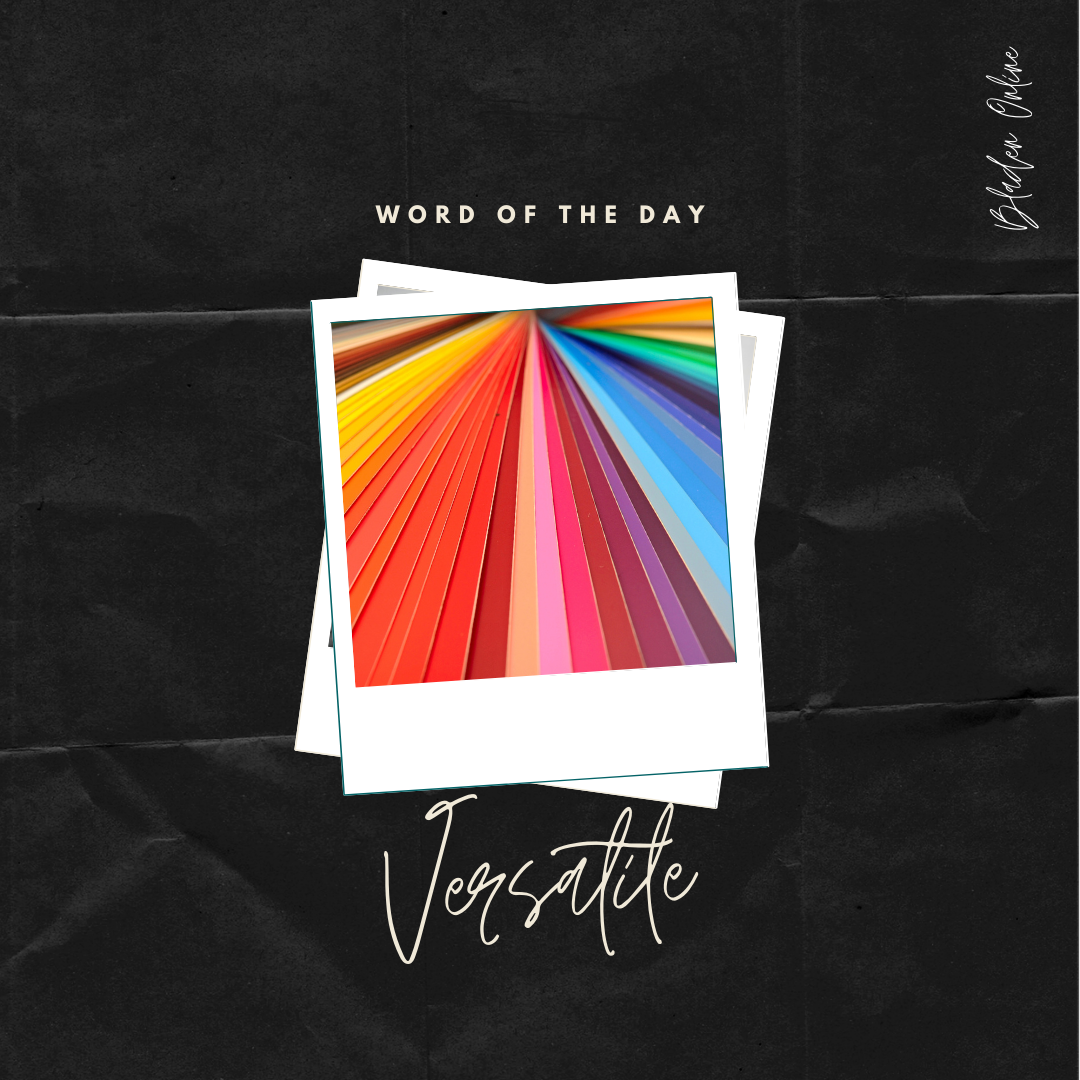 Word of the Day – Versatile

Daily life presents multiple situations and contexts. The easy adaptability of a person to these changes is considered somewhat versatile. Versatility is usually a feature highly valued by people.

Versatility is the ability to change an object or a person.

The term versatile comes from the Latin versatilis. The word refers to the ease of adaptation. Some concepts similar to this term are variable, changeable, transformable, changeable.

Versatility is a characteristic that identifies an object or subject. Versatile people generally respond to different scenarios flexibly. In addition, it is easier for them to create tactics that ease the difficulty of change. For a versatile person, change may not seem like a challenge.

The use of the word versatile has spread not only to characterize people. Here are some practices of the word adaptable:

In some organizations, versatility is considered an advantage. The ability to adapt to changes allows workers to maintain a good pace of work. However, some people assume that operating in different contexts can be detrimental to the successful execution of a specific project.

The flexibility of a person can allow him to know multiple perspectives. Versatility is a valuable quality that people can use in various everyday aspects.

“It is not the strongest of the species that survive, nor the most intelligent, but the one more responsive to change.” -Charles Darwin.