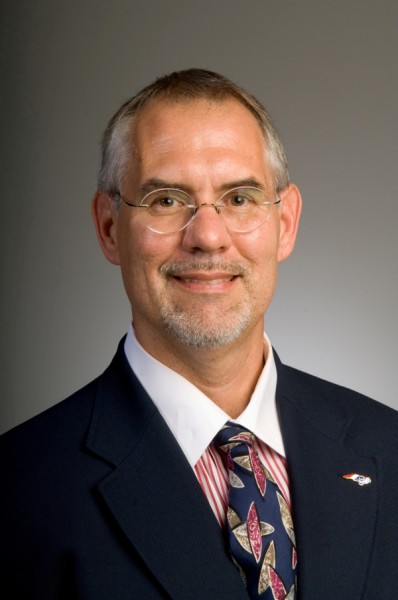 We are again involved in a debate about health insurance for those not covered by their employer, Medicare, Medicaid or other group. Many want to replace the Affordable Care Act (commonly known as “Obamacare”) that addresses the uninsured, but consensus on a replacement has not been found.

The health care debate includes many elements, among them politics and power. I’m not deriding those elements – they are part of the process. But they sometimes obscure some important fundamental factors that eventually must be considered to have a successful insurance plan.

Among these fundamental factors are the economics of health care and health insurance. There are some key “economic facts of life” that are often overlooked in the health insurance debate because they require us to consider tradeoffs that are sometimes unpleasant.

Let me present examples of how economics is involved in health insurance and then you decide how – or if – they can be addressed.

A basic economic tenet of insurance – including health insurance – is the relationship of the price of the insurance to the individual (usually in the form of a regular insurance payment called a “premium”) to the likelihood of the individual filing a claim. For example, if Jerry is a lousy driver with a track record of many accidents, he will certainly pay higher auto insurance premiums than Tiffany who has a perfect driving record with no accidents.

In health insurance a key factor determining the chances of filing a claim is age. On average, younger people are healthier than older people. For example, average annual health care spending for a 65-year old is seven times higher than for a 20-year old, and it’s eleven times higher for an 85-year old than a 20-year old. So on this basis alone, we would expect health insurance premiums to be higher for older folks than younger folks.

Private health insurance plans offered by large businesses or organizations handle this reality by making health insurance a benefit of employment and including workers of all ages. So it is also important for any publicly supported health insurance system to have a mix of ages paying into the system. This can be done by requiring everyone to have health insurance – such as most states do for auto insurance.

Obamacare mandates that everyone not insured through their employer or other private or public plan purchase health insurance, but the penalty for not doing so is relatively minor. Hence, many younger people have opted not to participate. One study estimated that for Obamacare to work, 40 percent of enrollees needed to be young people (18-34 age group). But the actual share has only been about 25 percent. The lack of sufficient numbers of younger enrollees is one reason why Obamacare premiums have risen more than expected.

Therefore, any publicly supported health insurance system has to address the age issue of balancing younger and older enrollees. Another equally important fundamental issue is the generosity of the provisions of the health insurance plan.

Therefore, any government sponsored health insurance plan will have to confront this tradeoff between the level of guaranteed coverage and costs. If more generous plans are mandated, then the higher costs must be paid by the individual, the individual’s employer or government.  There is no free lunch!

This hasn’t always been happening. For example, the number of medical doctors per person in the country has been falling for three decades.

So what can be done to increase the supply of health care services? There are many possibilities.  The government can work to increase the number of students entering medical school. The government could look at easing the ability of foreign-trained doctors to practice in the country.   There are also debates about expanding the care and treatments performed by medical professionals who are not MDs, such as physician assistants.

In terms of other parts of the medical supply, many states – including North Carolina – have legal restrictions on expanding medical facilities and equipment. Some recommend adjusting or eliminating these restrictions. At the federal level, there have been calls to speed the FDA’s (Federal Drug Administration) approval of new pharmaceuticals as well as shorten the time that new drugs can be offered in lower-priced generic form.

However, at the heart of the debate about expanding supply are concerns about maintaining both the quality and safety of health care. It’s a difficult balance.

There are many issues – with no easy answers – in the debate over health insurance. Maybe this is why, collectively, we are having difficulty deciding!

Tags: You Decide: Why Did We Move Away From Self-Sufficiency?