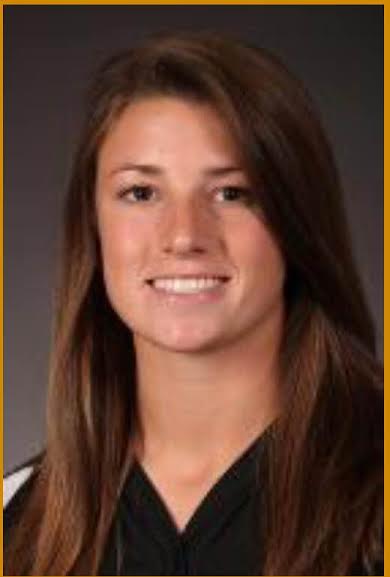 PEMBROKE – West Bladen grad Abbey Walters batted 5-8 and scored 7 runs Sunday to lead UNC-Pembroke to a double-header sweep over Elizabeth City State by scores of 24-0 and 19-0.
Walters batted 2-4 in the first game, scored 3 runs and drew a bases-loaded walk to force in a run. The senior righthander pitched 4 shutout innings to raise her record to 5-1 on the season. Walters struck out 6 and walked none.
The Bladenboro native hammered 2 doubles and batted 3-4 in the nightcap.  Walters scored 4 runs and knocked in one with her third inning double down the leftfield line.
Walters is currently batting .561 with 23 runs scored and 19 runs batted in. In the circle she has a 5-1 record with a 1.08 Earned Run Average.
The Lady Braves are now 9-4 and will play Saturday at 12 noon against Barton in the Mid-South Classic in Duncan, SC.
Share: