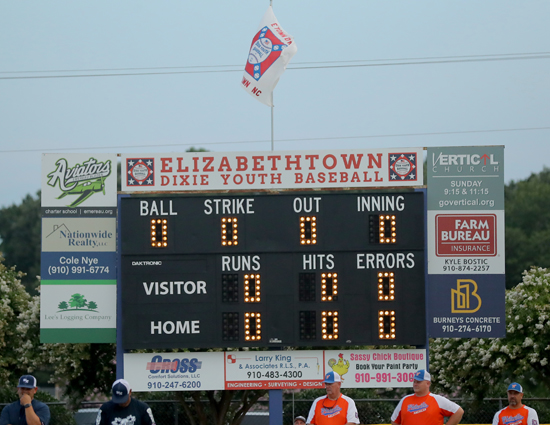 And on Sunday, they rested.

After nine days, 42 games and an opening ceremony that involved 23 teams comprised of more than 300 players and coaches, the folks involved with Elizabethtown Dixie Youth Baseball could relax after hosting an event seemingly of biblical proportions. It was a break well deserved.

The North Carolina Dixie Youth Majors Division 1 and Division 2 state tournaments were held at Leinwand Park. West Robeson beat Elizabethtown on Saturday morning to win the Division 1 crown. Riegelwood rolled through the Division 2 tournament. Those winners will be joined by Burgaw in representing the Tar Heel state in the World Series in Laurel, Mississippi. Good luck to those teams.

Sure, it would have been nice if coach Cory Corbett’s Elizabethtown squad had won Saturday in front of a boisterous crowd, but it wasn’t meant to be. The team gave it all they had and played well throughout the tournament. The players, coaches, parents and fans, rightfully,  should be proud of their performance and a second place finish in the state.

West Robeson is a solid club and its defense was of championship caliber. It will be interesting to see how they do in Mississippi.

The Bladen County team played three games in the state tournament, losing against the championship game participants sandwiched between a victory against Richlands.

It was unfortunate that Whiteville National, which was expected to be a title contender and had won its first two games, could no longer play because of COVID-19 protocols. Maybe it would have won the tournament. Maybe not. A virus that has cost so many so much didn’t allow the team the opportunity. 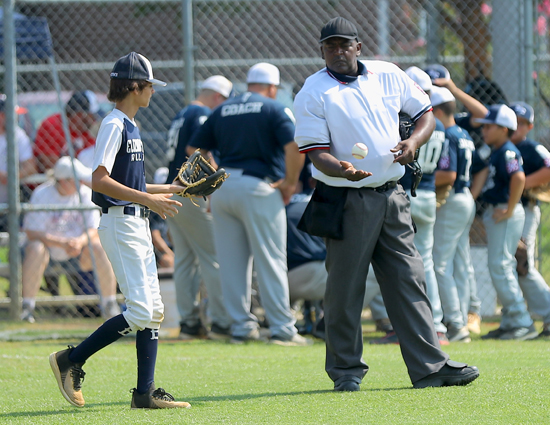 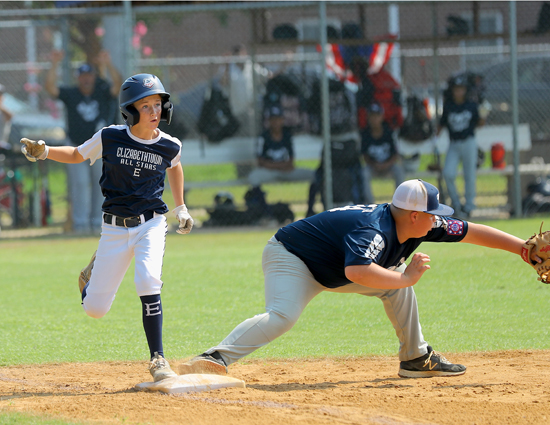 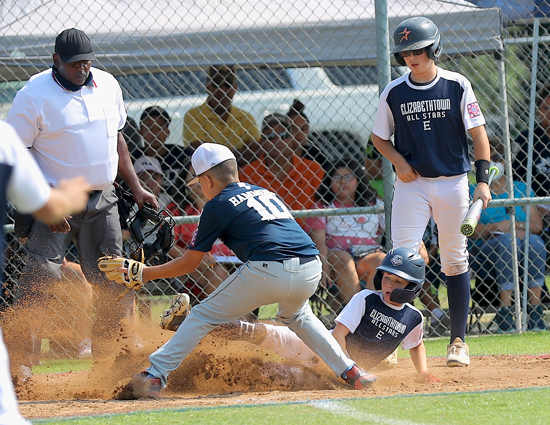 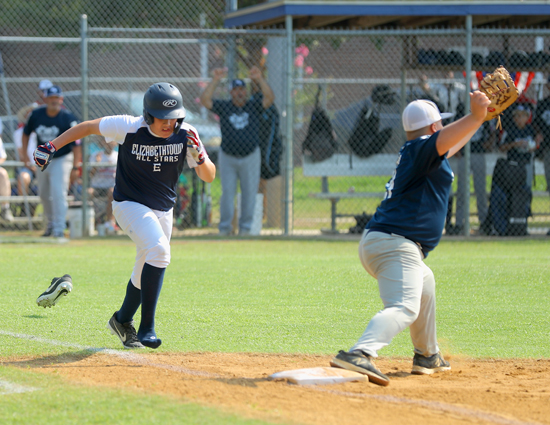 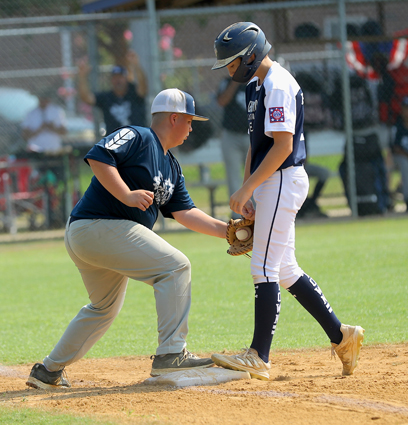 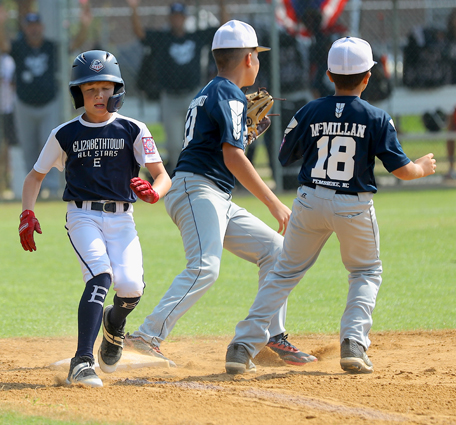 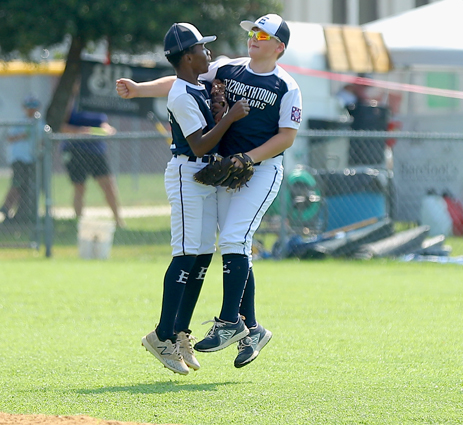 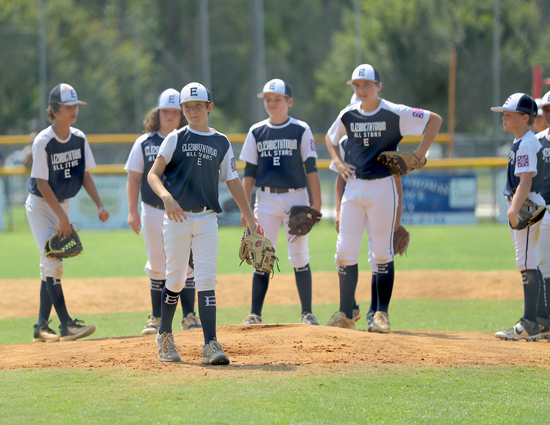 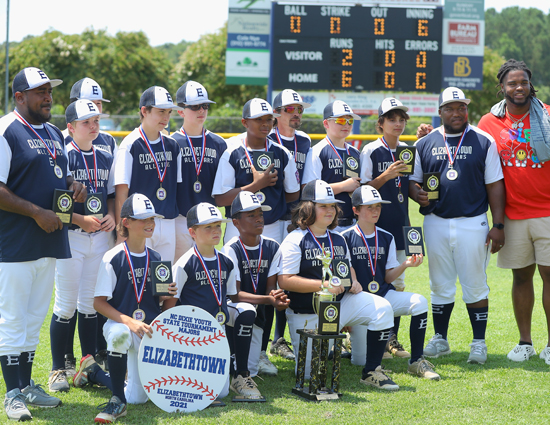 Sportsmanship, which is stressed by Dixie Youth Baseball officials at these tournaments, was on full display. No, not everyone agreed with every call by umpires, but coaches questioned the decisions in a sportsmanlike manner, accepted — if not liked — the rulings and kept games moving.

The volunteer ground crew turned in an Herculean effort July 19 getting fields ready for play following a rain delay of more than two hours. Most people figured play was done for the night. The ground crew pushed and pushed water off the dirt, carried buckets filled with water off the fields, pulled out tarps and poured enough drying compound on both fields that made infields drier than the Sahara on a summer day.

There were too many volunteers to list who played a role in making the state tournaments successful. Each can take satisfaction in a job well done.

Same was true for the Coach-Pitch AA state tournament held earlier this month in Clarkton.

It’s a safe bet that Dixie Youth Baseball will hold state tournaments in both towns again.

But, on Sunday, the folks involved with the Elizabethtown tournaments rested. Deservedly so.

Sonny Jones can be reached at wibbyj@gmail.com