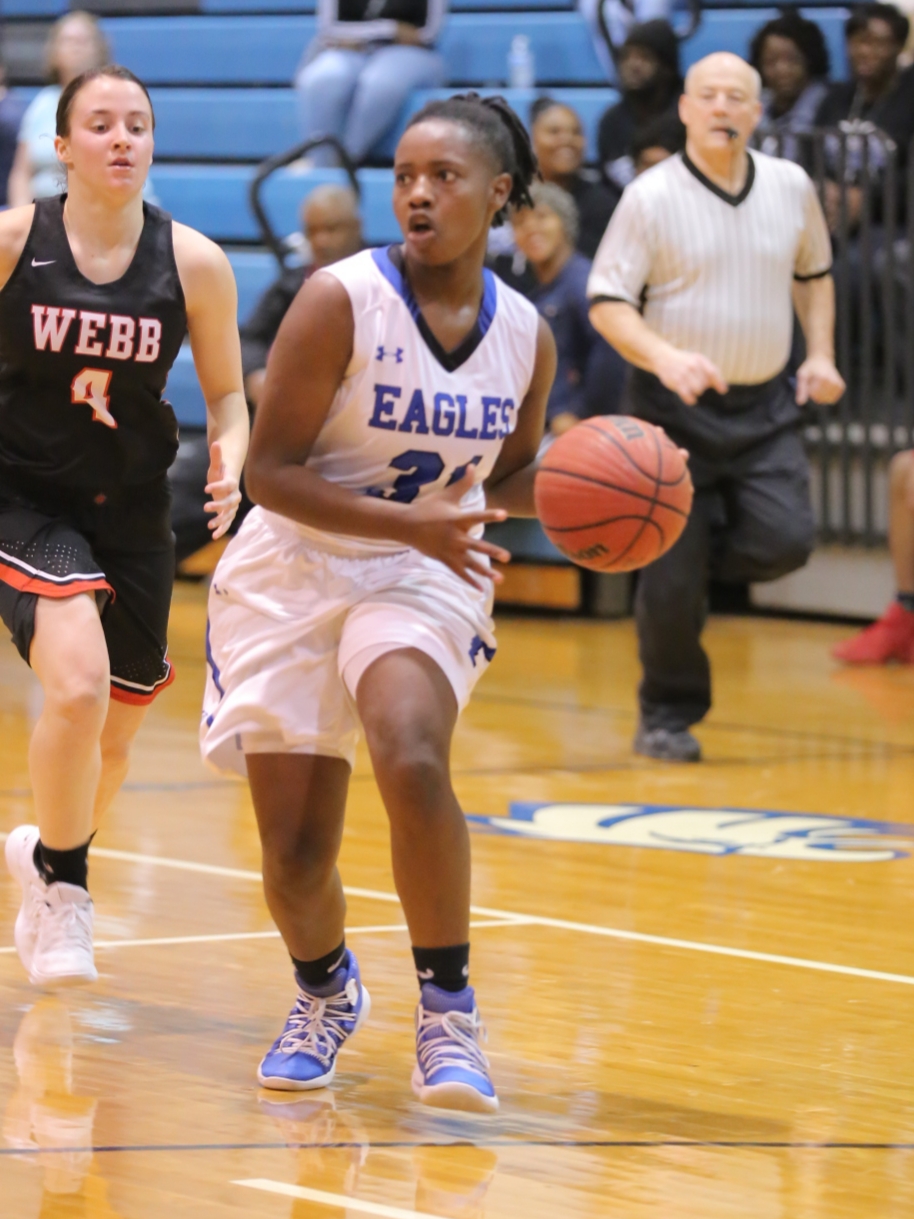 Moore-Peterson, the Three Rivers Conference Player of the Year, was named to the All-District 4 Girls First Team. The UNC-Pembroke signee led the Lady Eagles to a perfect 18-0 conference record and 27-2 overall mark.

The East Bladen star was slated to play for Lady Eagle Coach Patty Evers in Saturday’s Carolinas Classic All-Star Game but was sidelined by a health issue.

Boykin was selected to the All-District 4 Boys Third Team. He poured in 21.1 points per game this season to lead the Knight offense. 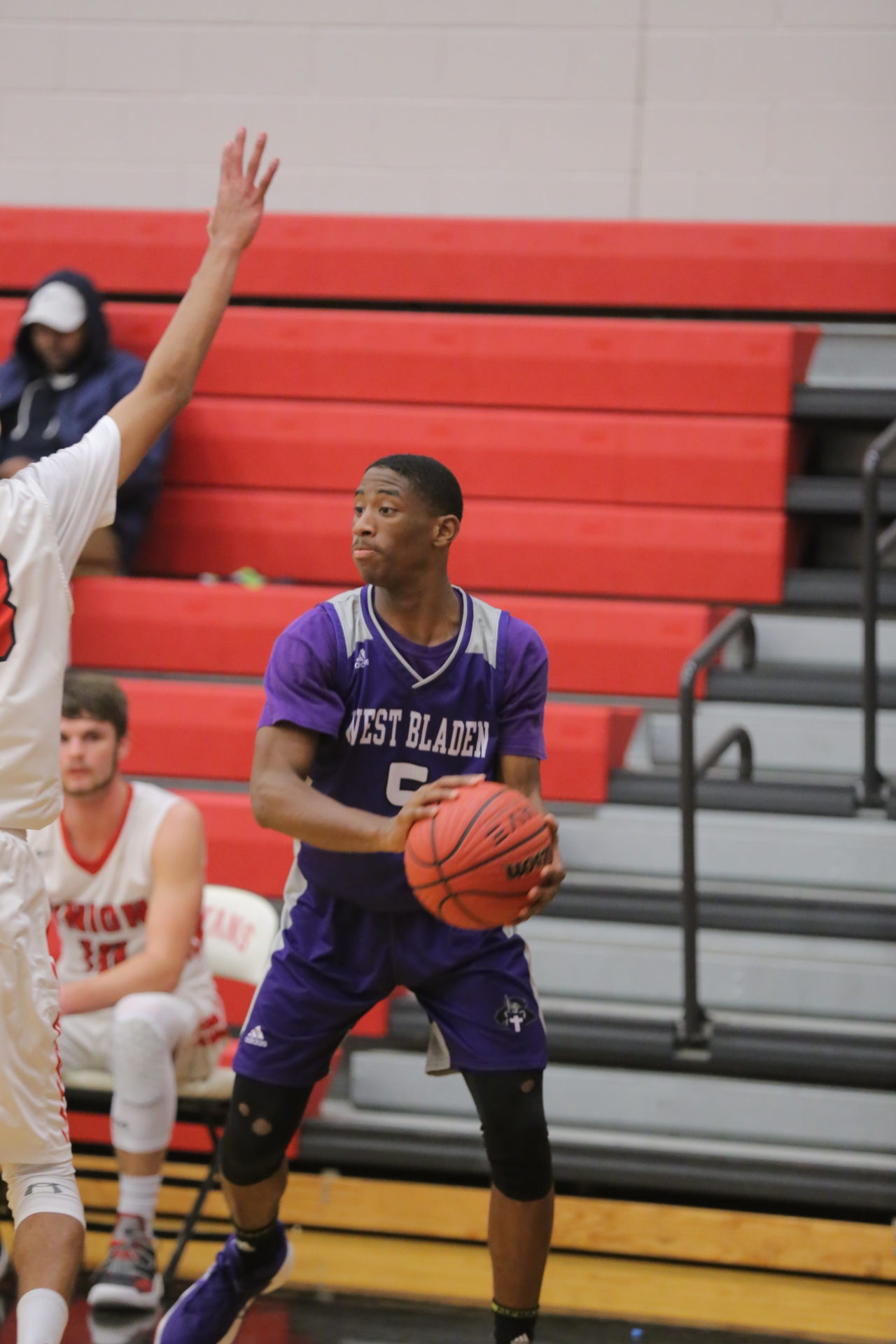 The 5-11 guard scored over 30 points twice with a season-high of 35 points. Boykin scored 20 or more points in 13 games, and had 23 straight games scoring in double-figures.