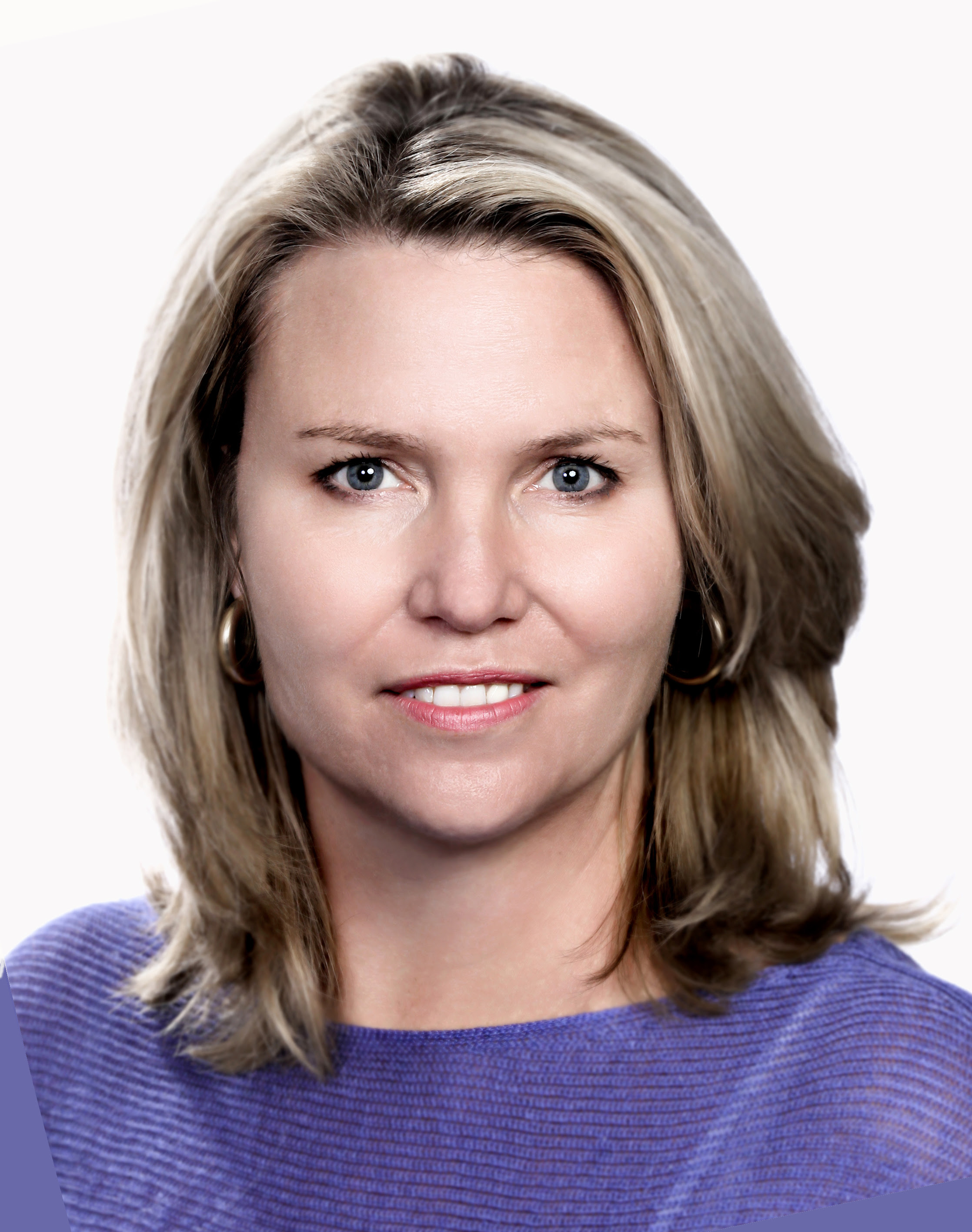 RALEIGH – Department of Public Safety Secretary Erik Hooks has named Caroline C. Valand as the next executive director of the Governor’s Crime Commission.  She begins her new duties May 1.

“Caroline is a strategic thinker and consensus builder and will work well managing the Governor’s Crime Commission staff,” said Hooks.  “She has worked with CEOs and elected officials, and we look forward to her high-energy, results-oriented leadership.”

Valand holds a bachelor’s degree in political science and history from the University of North Carolina at Chapel Hill and a master’s degree in legislative affairs from George Washington University.

Valand replaces David E. Jones who has been serving as interim director of the Governor’s Crime Commission since January.

The Governor’s Crime Commission serves as the chief advisory body to the governor and the secretary of the Department of Public Safety on crime and justice issues.  Federal block grants are awarded to government, education and social service agencies to start new and innovative programs in North Carolina and to continue efforts to reduce crime.

Published in Crime and Public Safety