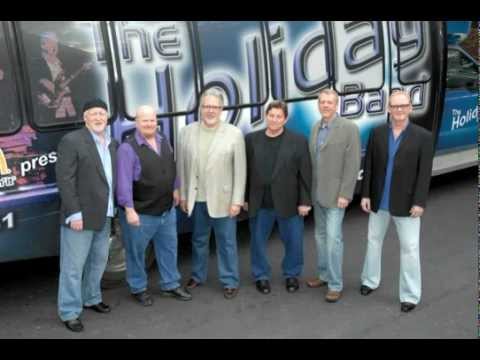 Sunset Jams concert series to kick off with Holiday Band 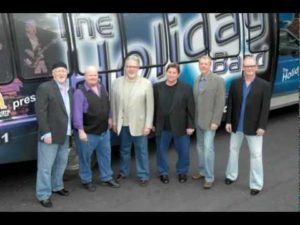 The Sunset Jams Alive After Five concert series will kick off tonight at 6 p.m. featuring the Holiday Band at Goldston’s Beach in White Lake. The event is sponsored by the Elizabethtown-White Lake Area Chamber of Commerce and Southeastern Health. Admission to the concert is free and adult beverages will be available for purchase for $3 each. No coolers or pets are allowed.

The Holiday Band plays a variety of R&B and Soul music.  The band is from Chapel Hill and plays such crowd favorites as Shotgun Boogie, When I Think About Love, and It’s Too Late to Turn Back Now.

The Sunset Jams concert series began when the Chamber sponsored a concert at Goldston’s Beach last year which was met with great enthusiasm by local residents.  “This is a good way to kick off the start of the tourist season with the locals coming together,” said Chamber Executive Director Dawn Maynard.

She added that with the assistance of the property owners at Goldston’s Beach,  a new power source has been installed which will allow the concert stage to be located closer to the lake. She said the crowd will be able to see the sunset over the lake as the band plays.