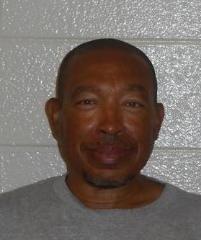 RALEIGH — A Tabor Correctional Institution inmate who left his work assignment on Tuesday is back in custody after being captured today at 1 a.m.

Members of the prison staff, along with the Columbus County Sheriff’s Department, captured Ricky Robinson in Whiteville early this morning.

Robinson, a minimum custody inmate, was discovered missing from his work assignment Tuesday. He was working as a janitor at Columbus Correctional Institution in Whiteville when he walked away from his assignment.

Robinson, 59, will face charges for his escape. He is currently serving a sentence as a habitual felon. He was scheduled for release in June 2021.