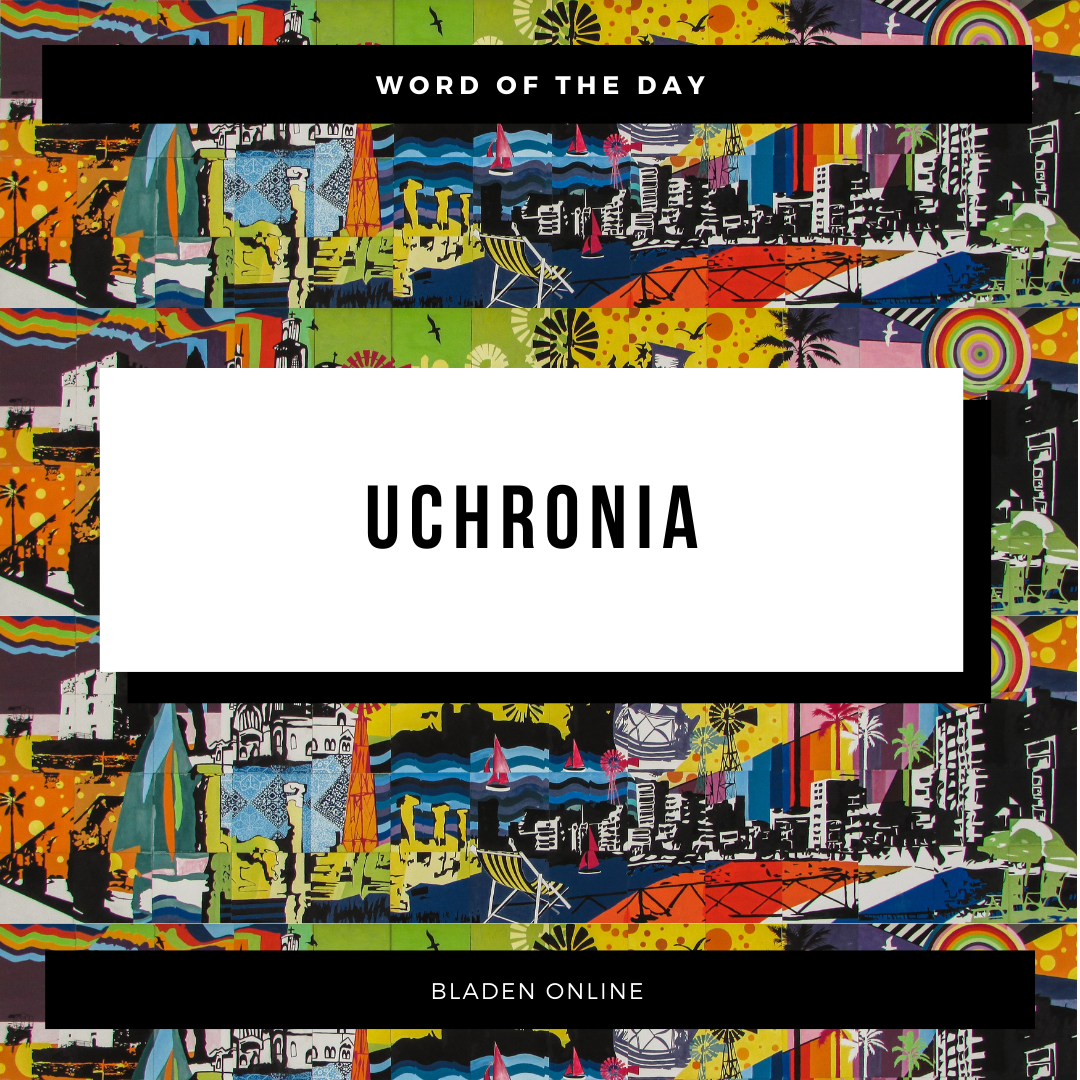 Word of the Day: Uchronia

What if? What could have happened but did not occur? History is made up of a great variety of events. However, human thinking gives rise to imagine what would have happened if they had not occurred or were modified. This technique is known as uchronia. The word “ucrhonia” (created from the Greek ou chronos, no time), also known as alternate history, is defined by the possibility of a history parallel to the one that happened. In other words, what would have happened if a particular event (a war, scientific discovery, etc.) had happened differently. Other names for uchronia could be alternative history, counterfactuals, if-worlds, uchronie, what-if stories, parallel worlds.The Masterclass website recommends 3 Essential Tips for Writing Alternate History Fiction:

Within the literature field, a literary subgenre is called ucrhonia that proposes an alternative reconstruction of history based on logical, feasible, and credible criteria, which, although they never happened, could have happened if the events had taken another sense. It also shares traits with historical novels and science fiction. For example:

To know some books with the concept of ucrhonia, click here.